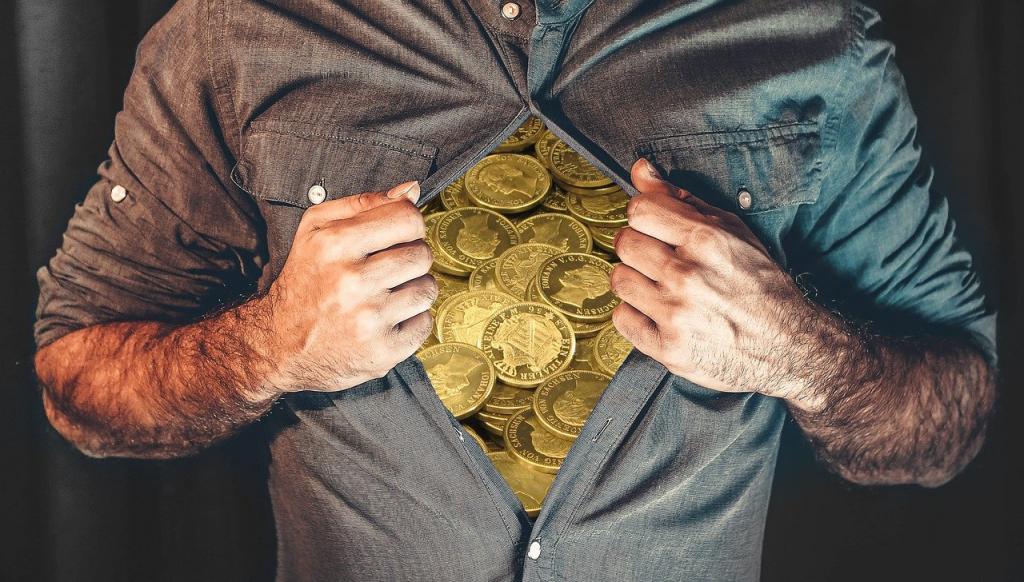 So says Joy Pullman, citing a number of other publications, in her article Leftist Shadow Governments Control A Lot More Than Our Elections.

She quotes research by political scientists Sarah Reckhow and Megan Tompkins‐Stange, who document how large foundations now “engage more directly with the political process by supporting advocacy organizations, investing in the implementation of major policy reforms, and ensuring that their research investments are targeted to advance specific policy priorities.”

Remember Common Core?  The Bill Gates Foundation spend hundreds of millions of dollars on lobbying, publishing curriculum, holding teacher seminars, providing support material, and offering grants to promote a national curriculum. Local school boards and state education departments, plied with so much money, predictably adopted Common Core.  Thus, in effect, those elected governmental agencies delegated their responsibilities to Bill Gates.  Subsequently, Common Core has been criticized for dumbing down and politicizing education, and a number of states that adopted the program have repealed it.  I expect you would find something similar with the “Critical Race Theory” curriculum being pushed in today’s schools.

An even more consequential example is the 2020 election.  According to Pullman,

In the 2020 election, Facebook zillionaire Mark Zuckerberg used this strategy to deploy nearly half a billion dollars to help Democrat activists infiltrate local government election apparatuses, literally paying for election equipment and the salaries of partisans who counted ballots.

Those are the governmental responsibilities, but the “advocacy philanthropists” insinuated themselves into the process to influence the outcome of the elections.

This is documented in Mollie Hemingway’s new book Rigged: How the Media, Big Tech, and the Democrats Seized Our Elections.  This is not just a sensationalized claim that the election was stolen.  Rather, she studies how, in the approving words of Time Magazine, the election was “fortified” by “a well-funded cabal of powerful people, ranging across industries and ideologies, working together behind the scenes to influence perceptions, change rules and laws, steer media coverage and control the flow of information.”

Here is a summary from a review of Hemingway’s book:

In a nutshell, Democrats, led by attorney Marc Elias—of discredited Perkins-Coie-Fusion GPS-Steele-Trump-Russia dossier infamy—led a well-funded effort to break down election integrity safeguards, all in the name of pandemic safety. This effort was augmented by Mark Zuckerberg’s philanthropic Center for Tech and Civic Life (CTCL), which poured money into elections offices in Democratic strongholds to boost mail-in balloting turnout.

There is no question that Elias played a key role in radically altering election rules and procedures in ways that benefited Democrats. In January 2020, long before anyone knew how COVID-19 might affect voting, Elias published a piece arguing that there was an ‘epidemic of uncounted ballots.’ He said that it was wrong not to count ballots that don’t have signature matches, even though signature matches are one of the very few security measures through which mail-in ballots can be verified.”

Many Democratic voters don’t necessarily show up at the voting place.  For example, 18-21 year-olds.  So getting their votes without their having to go to the polls–either by mail-in voting or off-site ballot boxes–would help Democrats.  These young voters also sometimes have problems following directions.  So placing polling volunteers who will go easy on mail-in ballots without signature matches would also help Democrats.

Is this illegal?  No.  But it makes illegal tampering with the vote possible.  That may have happened, but it is very difficult to prove.  But it does show that election security needs to be tightened up.

It also shows that “advocacy philanthropy” wields far too much power and influence, and by a class of people that Democrats are usually critical of, namely, “the rich.”

Pullman points out that “advocacy philanthropy” also exerts influence in a wide range of other realms.  “This kind of private monopoly on public discussion is typical of, for example, transportation projects, housing, education, and business development projects, hamstringing actual local control of what are obviously local issues. From start to finish, private interests that benefit big from government contracts — and by this point, that’s most nonprofits and millions of so-called private employees — work with politicians and agencies to deny true public debate and local self-government.”