Looking Back While Driving Forward 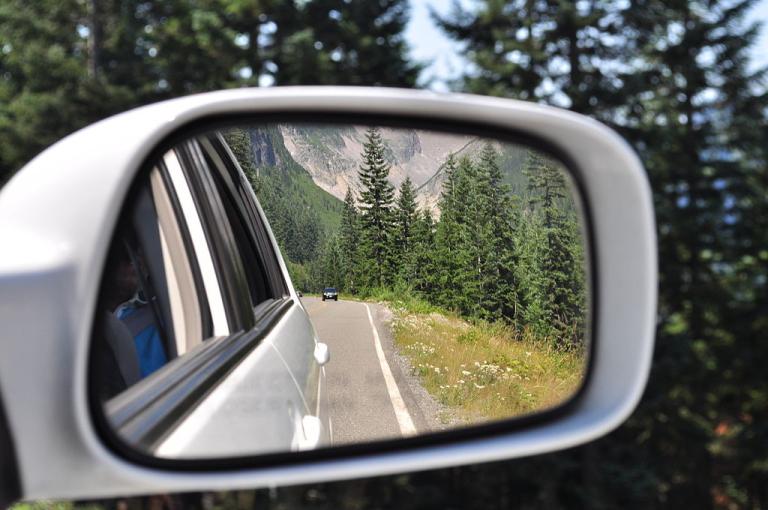 The week between Christmas and New Year’s Day is a good time to look back over the year that is ending and to look ahead to the year to come.

We will do that here at the Cranach blog, culminating in our annual check of the predictions you readers and I made about what would happen in 2021, then making new predictions f0r 2022.  Since New Year’s Day this year will be on Saturday, we’ll push everything back a day, with the predictions contest coming on Thursday and the new predictions coming on Friday.  So be thinking about what you think might happen in 2022 and maybe you will be the big virtual winner when we do our checking this time next year.

After the COVID shutdowns and the social turmoil of 2020, everyone was craving a “return to normalcy,” that being the campaign slogan of Warren G. Harding exactly 100 years earlier in the presidential election of 1920.  But 2021 did not return us to normalcy.  Far from it.

Despite the Trump vaccines, COVID is still with us, and some jurisdictions are trying to lock everything down again.

The United States lost another war, as a planned withdrawal devolved into a rout of U.S. forces in Afghanistan and the victory of the Taliban.  The perception of American weakness has made our adversaries bolder, with China and Russia both threatening military action against their neighbors, our allies.

Crime is up, especially in cities that sought to defund the police and, at the very least, demoralized the police.  San Francisco decriminalized shoplifting, leading to–surprise, surprise!–unbridled shoplifting.  What with rioting, crime, and absent law enforcement, it is as if social order has completely broken down in some of our major cities.

Inflation is soaring, as a combination of unlimited government spending, COVID shutdowns, government energy policies, and a labor shortage caused by government largesse and other policies have not only sent prices through the roof, but have created supply chain disruptions that are resulting in shortages of products whose availability Americans had earlier taken for granted.

The entire year of 2021 has seemed like one debacle after another.  And yet, I see a golden lining.

At the beginning of the year, we conservatives felt discredited, exiled, and doomed.  The progressives were ascendant and nothing could stop them.

But, lo and behold, the progressive movement is self-destructing.  Virtually all of the debacles listed above were the result of failed progressive policies, and the public is recognizing that.  President Biden, elected to be Warren G. Harding–a moderate who will return us to normalcy–turned out to be in thrall to the far left.  His popularity has plummeted.  And the Left’s most ambitious projects have floundered.  The midterm elections of 2022 may very well return the House and the Senate back to the Republicans.

But the self-destruction of the Left is not only political.  It is being said that “Wokism,” the conviction that American institutions are intrinsically racist and that all our woes are caused by white male heterosexual oppression, has passed its zenith, is recognized to have gone too far, and is on the decline.

As Michael Shellenberger points out, the reaction against Wokism is being led by black moderates.  Actually, looking at his examples, it is being led by black liberals in good standing with the Democratic party.  They recognize the racism in claims from white progressive educators that qualities such as being on time and getting the correct answers are signs of white supremacy, as if black children are unable to succeed because of their race.  Black Americans are the main victims of the new crime surge created by the defund the police movement, led mainly by white progressives.  And since “woke” white liberals feel obliged to listen to minority voices, they too are increasingly turning against their movement, which is thus deconstructing itself.  (Read Shellenberger’s article.)

To be sure, things could change quickly.  If the Republicans take control of Congress, President Biden would likely revert to the glad-handing legislative compromiser that he was over most of his career.  That could make him popular again, to the point of getting re-elected if he runs in 2024.

As has been said, Sen. Joe Manchin (D-WVa) may indeed have saved the Democratic party by putting the kibosh on their multi-trillion-dollar social infrastructure plan, preventing them from further damaging the economy with progressive boondoggles and damaging their credibility with the public.

So I’m not necessarily predicting a Republican come-back, especially as conservatives are themselves tearing themselves apart over the meaning of conservatism, whether their future is in a Trump-led “national conservatism” or a revival of free-market libertarianism.

But political and economic reality might dictate, for better or worse, a softening of our national polarization, the rise of more modest policies, and the quest for “transformative leadership” being replaced by a search for politicians who can give us “normalcy.” 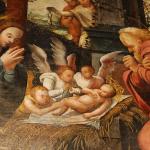 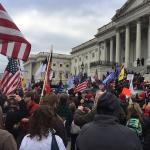