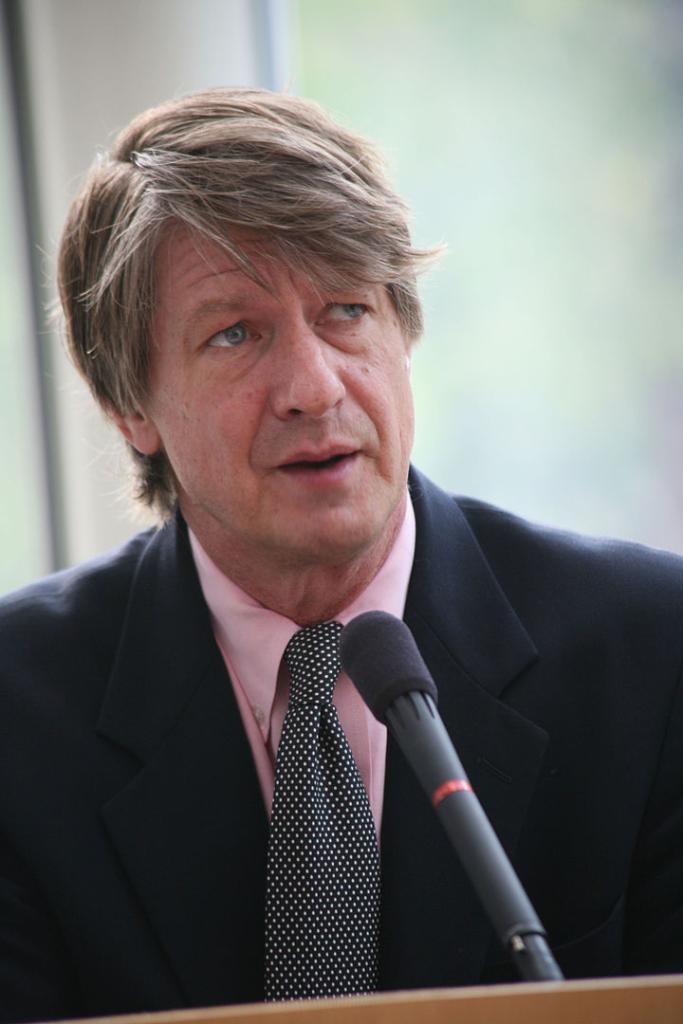 P. J. O’Rourke has died.  One tribute described him as “America’s greatest satirist and coolest conservative.”

O’Rourke, who was 74 when he died of cancer, belonged to the libertarian strand of the fusion that used to characterize the  conservative movement.  He described himself as a “Catholic fellow-traveller.”  He loved America and what it stood for, once saying, “I’d rather be a junkie in a New York City jail than king, queen, and jack of all Europeans.”

He got his start at the National Lampoon, conservative though he was, rising to the position of editor of that now defunct satirical magazine.  He went on to contribute to both conservative conservative publications as The American Spectator and The Weekly Standard, and liberal publications, such as The Atlantic, Harper’s, and The Rolling Stone, where he became the foreign affairs editor, no less.

Let that sink in.  Can anyone imagine such periodicals today, left-leaning then as now, publishing such a flagrantly conservative author?  Just because he was such a good writer and so hilarious?

Goodreads has an extensive selections of P. J. O’Rourke quotes.  Here is a sampling:

“Giving money and power to government is like giving whiskey and car keys to teenage boys.”

“If you think health care is expensive now, wait until you see what it costs when it’s free.”

“Everybody knows how to raise children, except the people who have them.”

“It is a popular delusion that the government wastes vast amounts of money through inefficiency and sloth. Enormous effort and elaborate planning are required to waste this much money.”
― Parliament of Whores: A Lone Humorist Attempts to Explain the Entire U.S. Government

“Freedom is not empowerment. Empowerment is what the Serbs have in Bosnia. Anybody can grab a gun and be empowered. It’s not entitlement. An entitlement is what people on welfare get, and how free are they? It’s not an endlessly expanding list of rights — the “right” to education, the “right” to food and housing. That’s not freedom, that’s dependency. Those aren’t rights, those are the rations of slavery — hay and a barn for human cattle. There is only one basic human right, the right to do as you damn well please. And with it comes the only basic human duty, the duty to take the consequences.”

“Authority has always attracted the lowest elements in the human race. All through history, mankind has been bullied by scum. Those who lord it over their fellows and toss commands in every direction and would boss the grass in the meadow about which way to bend in the wind are the most depraved kind of prostitutes. They will submit to any indignity, perform any vile act, do anything to achieve power. The worst off-sloughings of the planet are the ingredients of sovereignty. Every government is a parliament of whores. The trouble is, in a democracy the whores are us.”
― Parliament of Whores: A Lone Humorist Attempts to Explain the Entire U.S. Government

“The second item in the liberal creed, after self-righteousness, is unaccountability. Liberals have invented whole college majors–psychology, sociology, women’s studies–to prove that nothing is anybody’s fault. No one is fond of taking responsibility for his actions, but consider how much you’d have to hate free will to come up with a political platform that advocates killing unborn babies but not convicted murderers. A callous pragmatist might favor abortion and capital punishment. A devout Christian would sanction neither. But it takes years of therapy to arrive at the liberal view.”
― Give War a Chance: Eyewitness Accounts of Mankind’s Struggle Against Tyranny, Injustice, and Alcohol-Free Beer [My bolds]

Notice how these statements are not merely funny, nor are they mere satirical lampoons.  Rather, they are, at the same time, incisive analyses of actual truths.

O’Rourke is the author of some 19 books, a number of which I read at a formative stage of my life.   I recommend in particular:

Holidays in Hell: In Which Our Intrepid Reporter Travels to the World’s Worst Places and Asks, “What’s Funny About This?”

Parliament of Whores: A Lone Humorist Attempts to Explain the Entire U.S. Government

Republican Party Reptile: The Confessions, Adventures, Essays, and (Other) Outrages

I could keep going, but just buy the Kindle collection of 10 of his books.

Image by By Cato Institute. – The uploader on Wikimedia Commons received this from the author/copyright holder., CC BY-SA 3.0, https://commons.wikimedia.org/w/index.php?curid=3179941 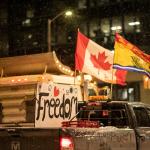 February 21, 2022
Workers of the World Are Uniting
Next Post