The Myths about Cohabitation and Late Marriage 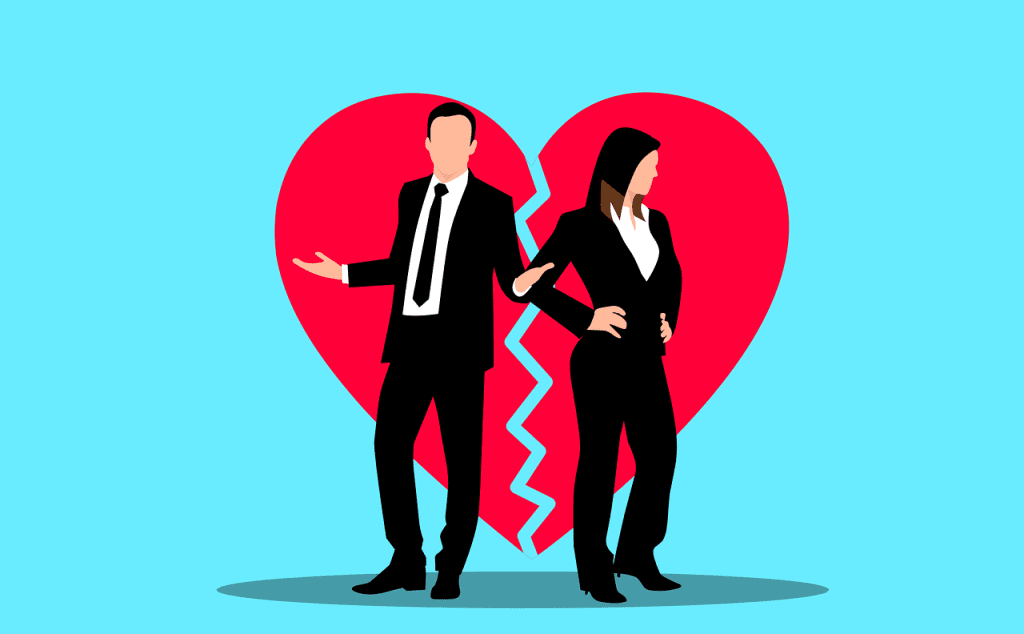 The conventional wisdom today is that couples should live together before getting married so that they can see if they are compatible and make sure that a marriage would “work.”  As a result, over 70% of married couples lived together first, up from 5% in 1960s.

Another bit of conventional wisdom is that getting married in your 20’s is a bad idea.  At that age, it is said, you are not mature enough.  If you wait until your 30s, you will have a better chance of avoiding divorce and having a marriage that “works.”  As a result of this belief, the median age of first marriage for women is 29 and for men 30, with college-educated couples being even older.

But research is showing that both of these assumptions are wrong.   Brad Wilcox of the University of Virginia and Lyman Stone of the Institute for Family Studies (who happens to be a Missouri Synod Lutheran) have written up their findings in a report that has a title that sums up their findings:  The Religious Marriage Paradox: Younger Marriage, Less Divorce.

They have also written up a more popularized account in the Wall Street Journal (subscription required) with another descriptive headline:   Too Risky to Wed in Your 20s? Not if You Avoid Cohabiting First, with the summary, “Research shows that marrying young without ever having lived together with a partner makes for some of the lowest divorce rates.”

The data was drawn from the experiences of 53,000 women aged 15-49.  The researchers looked at those who cohabited before they got married, as opposed to what they call “direct marriage,” living together only after the wedding.  Overall, they found, “Americans who live together before marriage are less likely to be happily married and more likely to land in divorce court.”  And couples who had cohabited with someone other than the one they eventually married were twice as likely to get a divorce than those who had a “direct marriage.”

As for the age of marriage, the study did find that couples who cohabited did have fewer divorces when they married in their 30s than cohabiters who married in their 20s.  But the age factor went away when no cohabitation was involved.  In fact, the group that had the lowest rate of divorce was women who got married in their 20s without living together beforehand.

In the news story about the study,  Stone and Wilcox quote Galena Rhoades, a psychologist at the University of Denver, who, drawing on other studies, comes to a significant and perhaps surprising conclusion: “We generally think that having more experience is better…. But what we find for relationships is just the opposite. Having more experience is related to having a less happy marriage later on.”

The full study ties religion into all of this.  Women who grew up with a religious background were much more likely to go into “direct marriage” instead of living together first.  They were also more likely to marry younger, in their 20s.  And thus, were less likely to get a divorce.

Now that may seem obvious, especially since those effects are especially high for Protestant evangelicals, who are going to have a higher view of marriage and a more Biblical view of sexual morality.  And, yet, even women from a non-religious background had a lower divorce rate when they married in their 20s without cohabiting beforehand. 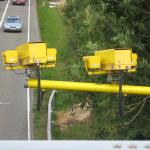 February 9, 2022
Speed Cameras Will Be Watching You
Next Post 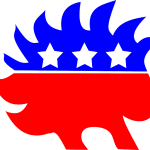