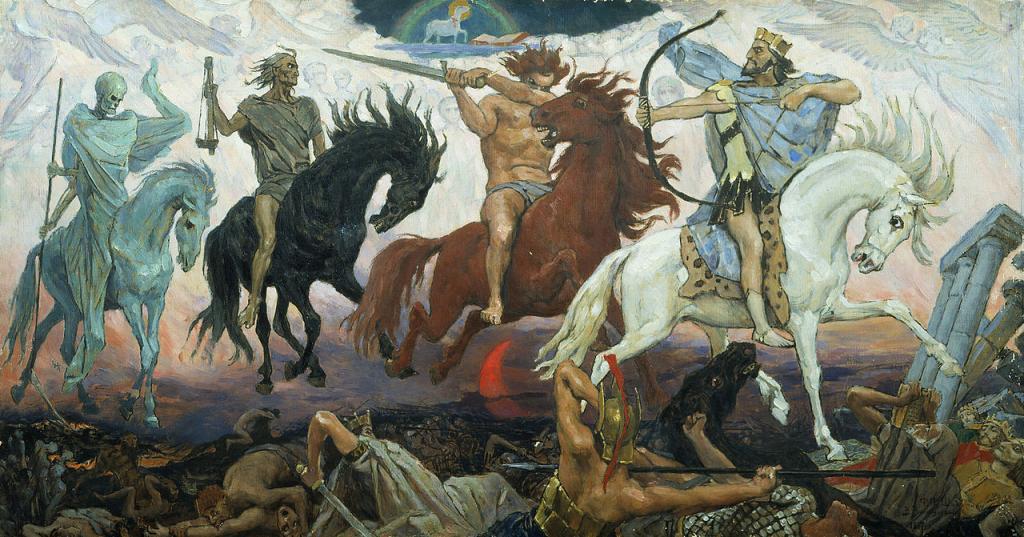 Russia has invaded Ukraine in an all-out assault.  And we thought wars like that were things of the past!  What we blogged about is happening. Now the question for the United States is whether we will get drawn into this war.

As we said in the post Wars and Rumors of War, President Biden had moved 3,000 of the 90,000 troops we have in Europe to Poland and Romania, countries that border Ukraine, hoping they would be a deterrent to Russian President Putin’s territorial ambitions.  That did not work.  So now President Biden is moving American troops and aircraft into the Baltic republics of Estonia, Latvia, and Lithuania, which border Russia and which, like Ukraine, also had been part of the Soviet Union that Putin would like to reassemble.  Unlike Ukraine, though, they are members of NATO.

Since all NATO members are obliged to come to the aid of any NATO member that is attacked, the Baltics and the American forces stationed there are a trip-wire for a war involving all of Europe and the United States.

The NATO secretary-general, Jens Stoltenberg of Norway, is warning that there is a “real risk” of “full-on” war in Europe:

“Ukraine is a highly valued partner, we support them with military support, with political support,” he said. “But when it comes to NATO allies we provide absolute security guarantees. Meaning we make it absolutely clear that an attack on one ally will trigger a response from the whole alliance – one for all, all for one.

Right.  The thing is, though, NATO, for all practical purposes, is the United States.  Most of the 30 members of the North Atlantic Treaty Organization contribute far less than the 2% of their gross domestic product on defense that their charter commits them to, so that the alliance relies primarily on American forces for its military clout.  And, in a statement about Russia’s invasion, Biden reiterated that the U.S.  would “defend every inch of NATO territory.”

NATO expansion, with the prospect of Ukraine joining, is one of Putin’s grievances, but since Ukraine is not a member of the alliance, European and American troops are not coming to its defense.  And yet the West and Ukraine do have a security agreement.

The country had abandoned all nuclear ambitions in 1994, signing the Budapest Memorandum that issued security guarantees from the West – meaning Western countries would fill in the defense gap left by Ukraine destroying its nuclear weapons – in exchange for Kyiv agreeing not to pursue nuclear weapons development. . . .

If the guarantors of the memorandum – the United Kingdom and America – fail to end the Russian colonization of Ukraine, Zelensky asserted, “Ukraine will have every right to believe that the Budapest Memorandum is not working and all the 1994 package decisions have been called into question,” indicating he would pursue nuclear development.

So if the United States is a guarantor, that is another potential entanglement that could draw us into the war.  And Zelensky’s threat to go nuclear is also unsettling.  But he probably would not have time.  The Russians, though, are issuing nuclear threats against any nation that comes to Ukraine’s defense, saying if they do, they will experience “consequences greater than any you have faced in history.”

Russia’s pretext for invasion was its recognition of two pro-Russian Ukrainian provinces, Donetsk and Luhansk, then sending in “peace-keeping” troops to protect their “independence.”  But that was only the first step.  Today’s reports tell of troop and tank incursions into all of Ukraine from the north, south, and east.  Ukraine’s major cities are being bombed, with air strikes and missiles.  Heavy civilian and military casualties are being reported.

Meanwhile, U.S., European, and Russian naval forces are maneuvering near each other in the Mediterranean Sea.

Biden said that the troops he has placed in the vicinity are not there to “fight Russia,” but will inflict “pain” on Russia through economic sanctions.  Authoritarian rulers, of course, care little for the economic well-being of their subjects.  And if sanctions are so severe that they do cripple a nation economically, they sometimes can have unintended consequences.  For example, when Japan invaded China before Pearl Harbor, the U.S. imposed sanctions that cut off fuel exports.  Whereupon Japan, desperate for fuel, simply expanded the war by invading oil-rich Southeast Asia.

If Biden seems to be out of his league, Republicans are all over the place in what they think the United States should do, with some wanting to get tougher than Biden is, while others believe that the U.S. should have nothing to do with the crisis.

Whatever we do, whatever Putin does, and whatever we should do, we are in perilous times. We Americans have had our personal peace and affluence interrupted by pestilence.  Now our complacency may have an even bigger interruption by another horseman of the Apocalypse:  War.

February 23, 2022
Woke Education Too Much Even for San Francisco
Next Post 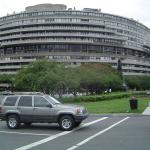 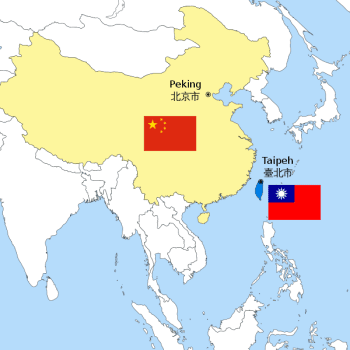