Russia and the Culture Wars 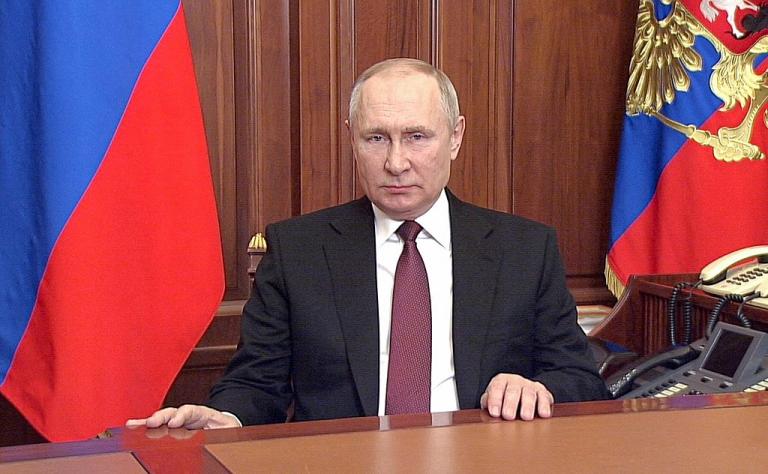 Some Christians and other cultural conservatives have seen Putin’s Russia as an ally  in our culture wars.  At least Russia steadfastly opposes same-sex marriage, gay pride parades, transgenderism, and every other manifestation of the LGBT revolution.

In this view, Russia and the Russian Orthodox Church are defending their culture and Christian civilization against the decadence of the Euro-American West.  (See, for example, this.)

In fairness, this view was more common before Russia’s invasion of Ukraine, and some of those who have articulated it, including the author of the piece I just linked to, now have more nuanced views of the war.

But Russia is most emphatically not a good role model for America’s culture warriors.  Among many other reasons, for this fact:

Russia has the highest abortion rate in the world.

These statistics from Wikipedia, drawn from various official Russian sources, are not up to date, but their portrayal of a country with nearly twice as many abortions as live births should be disturbing to anyone who is pro-life:

Yes, the Russian Orthodox Church is trying to limit abortions, but, in the words of an article on the subject, Putin is “the pro-choice champion.”

Ukraine wants to join Europe, so Russia is saying that Ukraine embodies all of those bad Western values.  Well, the Western values Ukraine wants are things like freedom, individual rights, and free market prosperity.  Most American conservatives are in favor of those too.

But Ukraine does not support the LGBT agenda!

Ukraine does not have same-sex marriage.  Activists complain about how unaccepted homosexuality is.  But homosexual behavior is not a crime, but few American conservatives want to go that far.  Due to pressure from the European Union, same-sex unions can be registered.  And, yes, egged on by Americans, they had a gay pride parade, to the point that, according to Rod Dreher’s article linked above, the American ambassador marched at the head.

As for abortion in Ukraine, it’s legal, but with restrictions.  The rate in Ukraine is much less than in Russia, and it’s been declining.  Sadly–and probably in hopes of joining the European Union–President Zelensky has said that he would like to “liberalize” Ukraine’s abortion laws.

As for Christianity, 71% of Ukrainians say they are Christian believers–mostly Orthodox, but also Greek rite Catholics, and Protestants (including some Lutherans). Only 2.7% are atheists.  The percentage that attend services at least once a week is 19%.  In Russia, 47% say they are Christian believers, with 13% professing atheism.  The percentage that goes to church once a week is 8%.

The point is, Ukraine has the same culture wars that we Americans do, though, as a whole, they are currently more resistant to the bad things than we are.

There is no country that can serve as a paragon for us, that gets all of the cultural issues right.  Our struggle is with the whole world, which is in thrall to the devil (1 John 5:19), and our weapons are not worldly (2 Corinthians 10:4).

And Russia is certainly not a good role model. 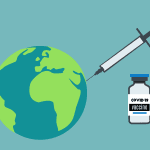 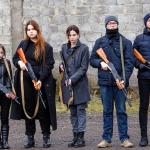