Yet Another Schism in Eastern Orthodoxy? 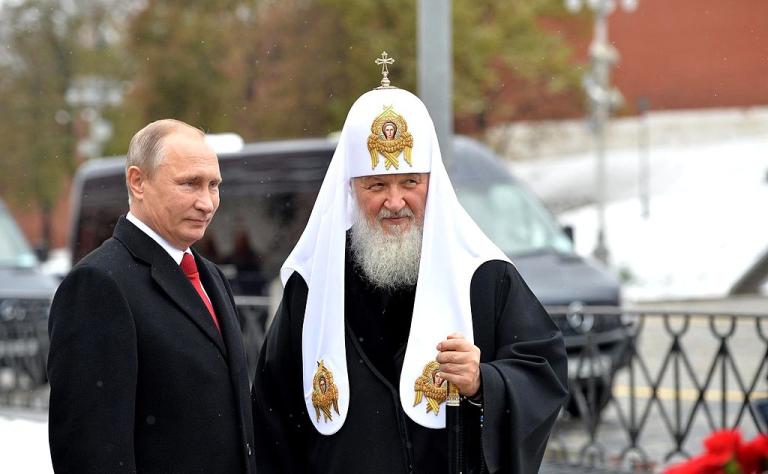 We’ve blogged about the schism in Eastern Orthodoxy and how it has contributed to the Russian invasion of Ukraine.  Now another schism is brewing.

The Ukrainian Orthodox Church split off from the Russian Patriarchate and was granted “autocephaly”–that is, independence–by the titular head of world orthodoxy, Bartholomew I, Patriarch of Constantinople (a reference to Rome’s eastern capital, then the city of the Byzantine empire, which is now Istanbul in Turkey).  This enraged the Russian Patriarch, Kirill, since Ukraine contains so many sites sacred to “Holy Russia.”  So Kirill broke sacramental fellowship with Bartholomew and his churches, effectively creating a schism between the Russian Orthodox and the Greek Orthodox.

This was a factor in Russia’s decision to invade Ukraine, stamp out its independence, and claim the nation for Russia.  Bishop Kirill, of course, supports President Putin’s invasion.

But not all of the orthodox Christians in Ukraine went along with the new independent jurisdiction.  Many retained their ties and their allegiance to the Russian patriarchate.  This is true especially of the large Russian-speaking minority, the ethnic Russians whom Putin claims to be defending.

But now, those Russian-speakers, whose homes are also being targeted by Russian artillery and bombing attacks, are also turning against Putin’s invasion.  And the Russian orthodox in Ukraine are turning against the Moscow mother-church and are repudiating Patriarch Kirill.

Rod Dreher, an orthodox Christian, tells the tale in Russian Orthodoxy’s Tragedy, published in The American Conservative.  Referring to an analysis in the Catholic publication The Pillar, Dreher concludes,

This is a very complicated story to tell, precisely because of Orthodox ecclesiology. The Pillar points out that no situation quite like the one emerging has ever happened in the history of the Orthodox Church. As an Orthodox Christian, I can tell you that the tragedy playing out here is tectonic.

Indeed, it amounts to the shattering of the once-vaunted unity of Orthodoxy.

I appreciate Dreher’s application of this “tragedy” to the vogue in Catholic and some other conservative Christian circles of “integralism,” the project of integrating church and state that we have also blogged about:

All this should cause Catholics who favor integralism to think hard about the wisdom of closely uniting Church and State. When the Church becomes a de facto arm of the State, people will hold it responsible for State decisions. The Russian state has channeled a fortune into the redevelopment of the Russian Orthodox Church after decades of persecution and destruction at the hands of the Soviet regime. This is all to the good — but now we see that it makes it very hard for the Church to speak prophetically to the State in times of crisis. The theory has it that the State benefits from the guidance of the Church, but to paraphrase the theologian and canonist Mike Tyson, everybody has a theory until the army of the State punches somebody in the mouth. The Church does get a seat at the table of power — but at what cost? 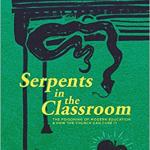 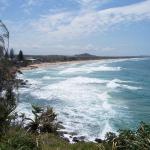 March 22, 2022 A Pause in the Blog
Recent Comments
0 | Leave a Comment
Browse Our Archives
Related posts from Cranach