DISCUSS: Who Is the Rightful Home Run Champ?

This weekend’s discussion topic is about baseball, but more than baseball, so even non-fans are invited to weigh in.

The Yankee’s Aaron Judge hit his 62nd home run, breaking the American League record held by Roger Maris.  (By now, he might have hit more, since I’m writing this post on Tuesday when he set the record.)

But that is not the major league record.  In the National League, Mark McGwire, Sammy Sosa, and Barry Bonds all passed Maris, with Bonds in 2001 setting the all time mark at 73.

Except that was in the era when many ballplayers were taking Performance Enhancing Drugs, jacking up their strength with steroids and growth hormones.  McGwire later admitted to doing it.  Sosa was suspected of using.  So was Bonds, though he denied it and never tested positive.  Because of their suspected drug use, none of these players, despite their prodigious achievements, have been elected to the Baseball Hall of Fame.

Maris’s son, Roger Maris, Jr., is saying that Major League Baseball should expunge Bonds’ 73 homers from the record books because he cheated to get them.  He insists that Aaron Judge should be recognized as hitting the most home runs.  Alternatively, he is now suggesting that baseball have two records, one for home runs and the other for PED [performance enhancing drugs] home runs.  (This recalls the fabled asterisk that was put on his father’s record, since his feat was accomplished in a season of 162 games, whereas Babe Ruth, whom he surpassed, hit his 60 in 154 games.)

What do you think?  Who is the rightful home run champ?  Judge or Bonds?

October 7, 2022 "Everybody Worships"
Recent Comments
0 | Leave a Comment
"I’m thinking 1 Corinthians 11 might give some insight into the issue of the confusion ..."
Jeremiah Oehlerich Technology and Materialism
"For me, reading “On Christian Liberty” was a definitive read. Have reread it a couple ..."
Jeremiah Oehlerich DISCUSS: Books That “Set You on ..."
"The Complete Timotheus Verinus, by Valentin Ernst Loescher. Available through NorthWestern Publishing House.one reviewer wrote: ..."
MarkB DISCUSS: Books That “Set You on ..."
"Most folks in our cultural west are starved for hands-on accomplishment. We are naturally fascinated ..."
saddler Technology and Materialism
Browse Our Archives
Related posts from Cranach 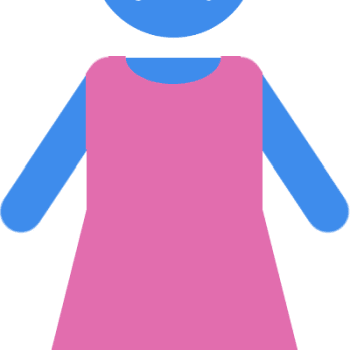 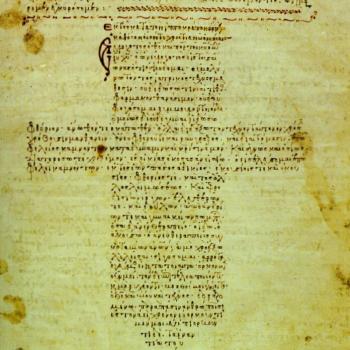