Salvation by Dying in Battle 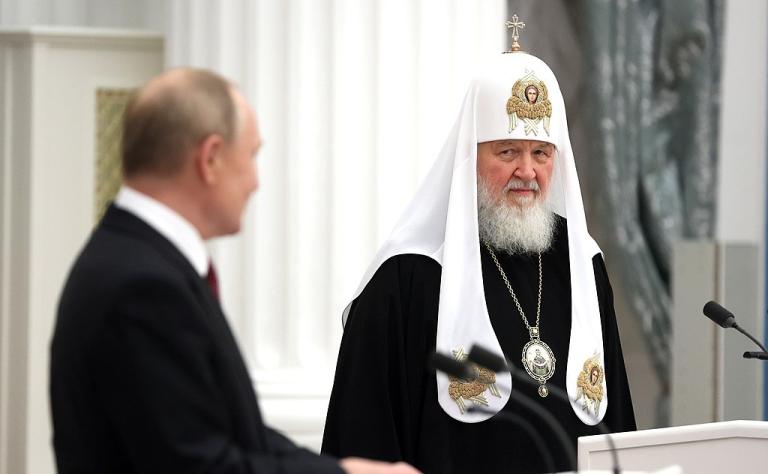 In support of Vladimir Putin’s order to mobilize Russians for the war in Ukraine, the head of the Russian Orthodox Church, Patriarch Kirill, proclaimed that  “sacrifice in the course of carrying out your military duty cleanses away all sins.”

That is to say, if you die while invading the Ukraine–as is happening to so many Russian soldiers who are being slaughtered by Ukrainians fighting to protect their homeland–your sins will be forgiven and you will attain salvation.  Patriarch Kirill is turning the invasion into a holy war.

This is Islamic theology.  In a jihad, a holy war against the infidels–a concept seized upon by Islamic terrorists–those who die while killing the enemies of Allah–often construed as Orthodox Christians–have their sins forgiven and go straight to a martyr’s reward in paradise.

The medieval crusades were a Christian jihad, in which popes offered a complete indulgence for those who volunteered to liberate the Holy Land from Muslim control, so that those who died in the effort would be cleansed of their sins, spared Purgatory, and accepted directly into Heaven.

The crusades pioneered this concept of indulgences, which the church would later sell to raise money, leading Luther–who attacked the theology behind the crusades–to post his 95 Theses.

Ironically, one thing that the crusades did accomplish was the sack of Constantinople, in which self-styled holy warriors destroyed a Christian city, slaughtering thousands of Orthodox Christians.  The crusaders essentially ended  the Byzantine Empire, leading to the Muslim dominance of the Middle East that continues to this day.  Orthodox Christians throughout the east were horrified by this atrocity on the part of the western church.  And now an Orthodox Patriarch is teaching that same mindset?

Here is how Archbishop Kirill explains his teaching, from a sermon as reported by Mark Tooley in World:

“And at the same time, the Church realizes that if someone, driven by a sense of duty and the need to honor his oath, stays loyal to his vocation and dies while carrying out his military duty, then he is, without any doubt, doing a deed that is equal to sacrifice. . . .He is sacrificing himself for others. And, therefore, we believe that this sacrifice cleanses away all of that person’s sins.”

No, your Beatitude, we are not cleansed of our sins by our sacrifice, but by the sacrifice of Christ.

We do not have to die; rather, Christ died for us.

We are not saved by our “deeds” but by the deeds of Christ, who atoned for our sins and rose from the dead.

I do appreciate your attention to vocation.  Yes, we are called to do our duty in our various vocations, including military service, in which we are to love and serve our neighbors in acts of sacrifice.  You might consider whether you and President Putin are loving and serving your Ukrainian neighbors by invading them.  Or whether in your vocation as the head of the church you are loving and serving the flock under your care by sending them to their deaths under false assurances that deny the Gospel.

In any event, however important vocations are and however pure and self-sacrificial our deeds in vocation might be, we are not saved by our vocations.  We are saved by Christ. 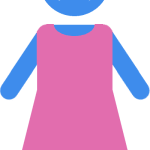