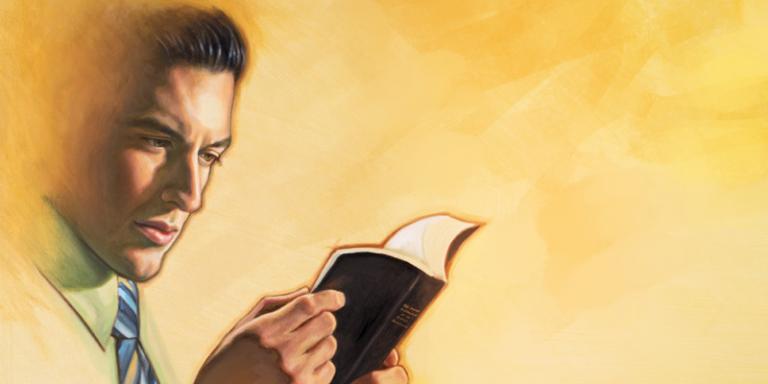 The conventional wisdom assumes that education is a secularizing factor, so that the more education a person has, the less likely the person will be affiliated with a religion. But researchers have found the opposite.  Sort of.

Social scientist Ryan Burge, who has written a book about the Nones, has written a report for the Religious News Service entitled  Does education ‘cure’ people of faith? The data says no.

This is more evidence of what I have long been saying, that most of the unchurched are to be found not in the young professionals targeted by most church growth programs but in the working class and among the poor.  Have you ever seen books or evangelism material targeted to these folks?  And yet, ironically, they are easier to reach than the higher-status demographics that congregations seem the most concerned about.

This is confirmed by another facet of the research.  Of those whose education ended with high school or less, 56% believe in God “with no doubts,” with another 16% saying that they believe though doubt sometimes and 4% saying they believe
“sometimes.”  That comes to 76% of lower educated folks believing in God, with only 7% saying they are atheists.  (The other choices were “belief in a higher power” [11%], and “no way to tell” [6%].)

For those who have been to graduate school, 38% believe in God, with 17% believing with doubts, and 6% believing sometimes, for a total of 61%, with 10% atheists.

So it appears that religious belief does go down with education.  In this, the conventional wisdom is right.  But religious affiliation–that is, membership in a church or its equivalent–goes up with education. 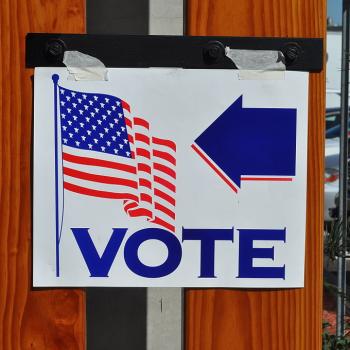