What We Say in Public vs. What We Really Think 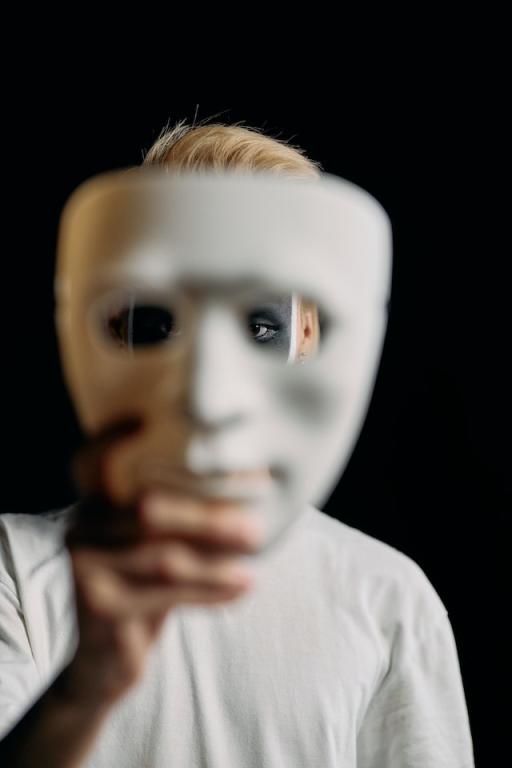 When we talk to our friends or colleagues or take an opinion poll, we say one thing about our beliefs.  But deep inside, we might believe something else.  That is to say, social pressure influences our public opinions, what we say in public; but our private opinions may be completely different.

Erin Norman has written an article for The Hill entitled Why Americans are concealing their true political beliefs.  She reports on a study from the think tank Populace Insight that compared what people say and what they really think as applied to hot-button political and cultural issues.

Researchers gave participants sets of questions, but asked them only to record how many statements they agreed with.  Thus, they didn’t have to commit to expressing a direct opinion.  But this gave the researchers aggregate data that they could compare to traditional polling data. The information is then sorted out demographically. (See the study report, Private Opinion in America, for a fuller explanation of the methodology.)

Less than half, 48%, of people age 30-45 say publicly that parents should have more say in school curriculum, but three-quarters, 74%,  actually believe that they should.

Overall, 53% of Americans agree publicly that “racism is built into the American economy, government, and educational system.”  But only 44% believe that privately.  The gap is even bigger with 18-29 year olds:  65% say publicly that they believe in systemic racism, but only 42% actually believe it.

Very few Americans believe that corporate CEOs should take a public stand on controversial social issues.  Only 28% say publicly that they should, but half that, 14%, believe it privately.  And among Democrats, there is an even bigger gap:  44% take the party line that corporations should advocate for “woke” causes, but only 11% actually believe it.

Interestingly, this works both ways.  Among Republicans, only 13% agree that CEOs should take a stand on controversial issues, which is about what you would expect.  But one out of five, 20%, actually are fine with it.  Which is a bigger percentage than Democrats!

On the subject of abortion, the results are mixed.  A slight majority of Americans do believe that “abortion should be legal in most cases,” with a small gap of 56% public and 51% private.  Only 31% public and 29% private agree that Roe v. Wade should have been overturned.  On “The choice to have an abortion should be left to a woman and her doctor,” 67% say in public that they agree with that statement, though privately 58% do.  Significantly, 60% of men say that only the mother should make the decision, but, actually, less than half, 48%, believe that.

In general, people are more conservative than they are willing to admit in public.  This is especially true for Millennials and young people.  “As groups, Hispanics and independents are the least comfortable sharing their private views in public,” says the report. “Across demographic groups, Hispanics and Independents have the greatest number of sensitive topics with double-digit gaps between public and private opinion (14 out of 25 issues).”

This is doubtless good news for conservatives, as young people, Independents, Hispanics, and others may well vote their way, despite what the polls may say, in the privacy of the voting booth.

But this is small comfort.  What does it say about America that citizens are afraid to say openly what they really believe?  And what does it say that, in some cases, a left-leaning minority is capable of exerting so much social pressure that a majority of Americans feel constrained to say that they agree with them, even though they really don’t?

There is political power, which comes and goes.  But there is also cultural power, the ability to set norms, determine values, exert peer pressure, and establish the criteria for social acceptability.   And right now, the left wields that, no matter who wins the midterm elections. 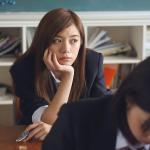