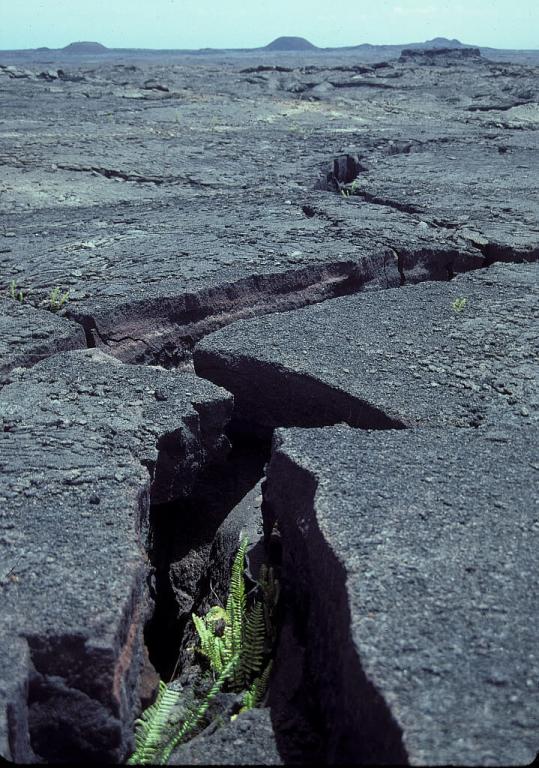 We’ve been blogging about National Conservatism (see here and here and  here).  Much of the controversy over the movement has to do with its religious agenda, its seeming openness to establishing Christianity as the nation’s official religion.

But, as Joshua Tait points out, not all National Conservatives and other members of the so-called “New Right”–essentially, the Trump-inspired ideology that favors the working class, limits on capitalism, making America great again, and opposition to woke progressivism–are religious.  In fact, many conservatives are irreligious, or even anti-religious.

In his essay The Growing Religious/Secular Rift on the Illiberal Right, Tait sums up his thesis in his first paragraph:

On the illiberal right, there’s a divide between religiously motivated conservatives and their secular allies. This divide will likely grow, and be felt at both the elite and popular levels. In one sense, this is not new: There has long been a religious/secular fault line in the conservative coalition. But as hypocritical as the religious right can be, religious—generally Christian—impulses have at times tempered American conservatism. Now, however, we already see signs of a cynical irreligious right and how its ideas and attitudes have infected politically minded believers.

Just as church involvement has been declining in the general population, he says, it is declining among conservatives.  Some of them are arguing that since the “nation” they are championing is no longer all that religious, religion must play a smaller role in the conservative movement.  A major constituency of the New Right are the “folk libertarians,” whom Tait describes as “the deeply ingrained political culture that rejects the overweening authority of both the state and scolds.”  They dislike the “scolds “of woke progressivism, but they also dislike the “scolds” of traditional Christianity.  He quotes New

[Nate] Hochman argues that from here out, social conservatism will mean “race relations, identity politics, immigration and the teaching of American history.” Issues like “school prayer, no-fault divorce and homosexuality” are nonstarters. . . . Critically, the New Right won’t “restore” Christians “to their pre-eminent place in public life.” “But it may have an actual chance at winning,” Hochman concludes. Given the poor performance of ballot measures aiming at restricting abortion this November, Republican strategists are probably learning this lesson right now.

Tait names the non-religious and even anti-religious figures on the New Right and discusses other aspects of this divide.  He seems to recognize that members of the religious right, with their numbers and their activism, are important foot-soldiers for the conservative movement, but, quoting Hochman, they are “partners, rather than leaders.”

Hand in hand with this declining influence, Tait, who is not sympathetic to the New Right, notes a “hardening of the right-wing discourse.”  Christianity has always injected a strain of compassion into conservatism.  He concludes,

Perhaps Hochman is right, and a secular right will become ascendant politically and intellectually. But an American right wing that jettisons serious Christianity is a frightening proposition. Although Christianity can, when it intersects with politics, veer toward self-righteousness and exclusiveness, orthodox Christianity also foregrounds forgiveness, charity, and hope. These virtues are essential to democracy.

He quotes Ross Douthat, the Catholic columnist for the New York Times, who tweeted to his liberal readers, “If you dislike the religious right, wait till you meet the post-religious right.”

What do you think of this?  Perhaps Tait and Hochman overstate their case.  A political movement needs voters, as well as political theories, and if 80% of Republicans are believers, which is the figure Tait gives, they are going to retain their influence, despite what the movement’s secularist intellectuals might prefer.

And perhaps the Trumpist “New Right” will fade away, along with their fearless leader, and we will see a revival of the old small government, free enterprise brand of conservatism, the “liberal right” that values liberty, democracy, and constitutionalism. That brand of conservatism formed a coalition of citizens with libertarian, business, and religious interests united around opposition to Communism.  Today something similar could emerge, united around opposition to woke progressivism, with its big government ideology and its hostility to constitutional rights.  In that scenario, the “illiberal” right, which also promotes big government solutions, might ally with the “illiberal” left.

Would you Christian conservatives in the audience persist with a purely secularist conservative movement, one that cared nothing for moral and “family values” issues but was all about “race relations, identity politics, immigration and the teaching of American history”?  Would that be enough to secure your political allegiance?

December 9, 2022
DISCUSS: "Cool Sites I Found on the Internet"
Next Post