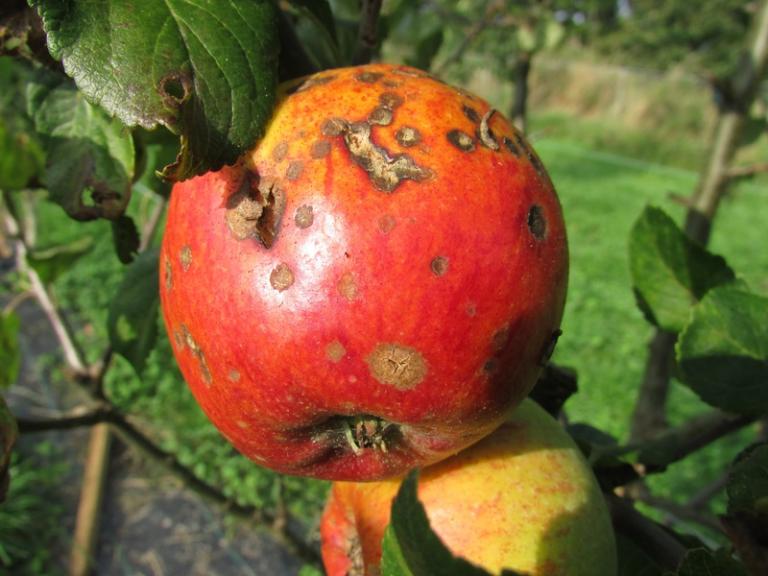 Often I stumble upon brilliant, clarifying insights that seem just tossed off in a piece of writing on a completely different topic.

Two history professors, Michael C. Behrent of Appalachian State and K. Steven Vincent of North Carolina State, wrote an article for the James G. Martin Center for Academic Renewal entitled Administrators Have Seized the Ivory Tower.  In it, they decry the enormous growth in the number of administrators on college campuses, which sometimes pay more for administrative positions than they do for classroom faculty.  Such bureaucracy, they argue, is responsible for many of the problems and much of the decline in American higher education.

Speaking as a former professor and a former administrator, I think they are right.  But what floored me was this comment in the article’s last paragraph:

The founders of the democratic tradition understood that institutions are prone to corruption. This does not mean that they cease to operate. It means, to the contrary, that they continue to function, but in ways that no longer serve their original purpose. Modern universities — including the UNC System — might be compared, in this sense, to the Renaissance papacy or the 18th-century British parliament: rich and powerful organizations only vaguely aware of their original mission.

The papacy in Luther’s time had forgotten its original purpose in the early church of being the bishop of Rome to instead make claims to be the ultimate infallible authority in the whole church and to reign over a worldly empire.  The British parliament originally was established to ensure the liberties of the commons, but by the 18th century it was trampling on the liberties of its colonists.

But let’s keep applying this to other institutions that have been corrupted. . . .

The institution of marriage?  Instead of serving its original purpose to bind a man and a woman together to form a new family with a view to conceive and care for children, marriage has been turned into a transient romantic attachment between two people of any sex, whose purpose is self-fulfillment.

Churches?  Do some of them “no longer serve their original purpose,” namely, to save and equip people for eternal life by means of Word and Sacrament?  Or are they preoccupied with politics, prosperity, status, and other worldly concerns?

Our government?  Does it serve its original purpose?  Or has it become corrupt?

I invite you to play along in the comments.  What other institutions are functioning in ways that depart from their original purpose and so can be described as corrupt?

December 6, 2022
An Alien Programmer? Or a Creator God?
Next Post