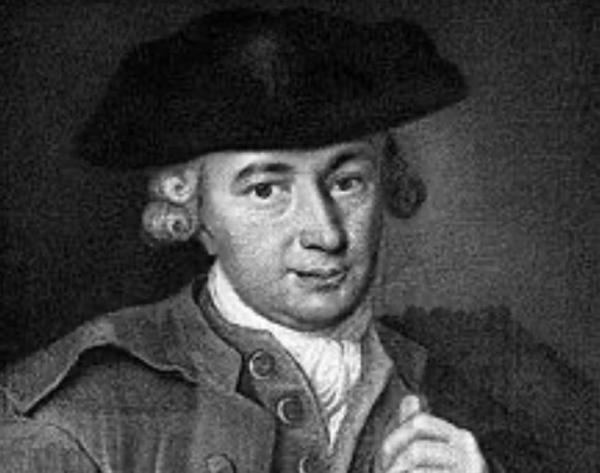 J. G. Hamann’s London Writings, his spiritual and theological journals, has been compared to Augustine’s Confessions as an account of a great mind coming to Christ.

Last year about this time, the Australian Lutheran scholar John Kleinig came out with the first English translation of this important work.  (I served as the editor, working with George Strieter’s Ballast Press.)

That volume, over 400 pages with scholarly apparatus, was kind of pricey at $75.  But now the e-book version is available on Kindle for only $35.

This would be a good way to cash in those Amazon gift cards you got for Christmas!

The following will tell you about the book, which contains not only Hamann’s account of his conversion, but also his notes on reading the Bible straight through, his reflections on a series of Lutheran hymns, and more:

The first complete English translation of this seminal work by Johann Georg Hamann, the recently rediscovered 18th century German philosopher, hailed for his critique of the Enlightenment, his anticipation of postmodernism, and his relevance to contemporary theology.

In this journal, Hamann recounts his early life, his conversion to Christianity, his thoughts upon reading the Bible, and reflections on other topics that he would develop throughout his life.

The London Writings were composed at the very beginning of Hamann’s career when he was destitute in London. As an account of a spiritual awakening, they have been compared to St. Augustine’s Confessions. As personal reflections not intended for publication, The London Writings are written in a direct, clear style that is quite different from the gnomic, comical, and allusive—and thus difficult—style of his later writings. But, as Hamann explores the implications of his newfound faith and his Lutheran theology, he finds insights that would be foundational to his mature thought. As such, the London Writings makes for an excellent introduction to Hamann’s thought.

Johann Georg Hamann was an 18th century German thinker who is being acclaimed today for anticipating both modernism and postmodernism, recognizing their limitations, and offering a path forward.

But in 1758, the 28-year-old considered himself a failure. Alone and destitute in London, he picked up a Bible and started reading. Whereupon he experienced a dramatic spiritual awakening. This, in turn, became a catalyst for insights he would develop throughout his life and that continue to resonate today.

In his London Writings—his journals, notes, and reflections written during that period—we can witness Hamann’s spiritual and intellectual transformation.

On the London Writings

Hamann’s London Writings “can be compared to Augustine’s Confessions. In their theological and philosophical significance. . .they are equal in stature.”

–Oswald Bayer, A Contemporary in Dissent

“These writings are indispensable to understanding everything he subsequently wrote. . . .There is an undeniable advantage in beginning with these writings, which, unlike Hamann’s later authorship, are direct and personal, written in clear, accessible prose.”

The London Writings are “the diary of a soul concerning the greatest experience it could possibly have: [becoming] a child of God.”
–Josef Nadler, Johann Georg Hamann 1730-1788

And for why Hamann and his London Writings are such a big deal, here are links to the posts I wrote about them last year:

Why Hamann Is Important Today

But I can see the Kindle format working well for a devotional reading, for example, of  “Biblical Meditations,” walking through the Bible from Genesis to Revelation with Hamann and his brief yet scintillating comments, in which he sees Christ and the Gospel on every page. 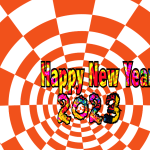 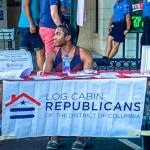