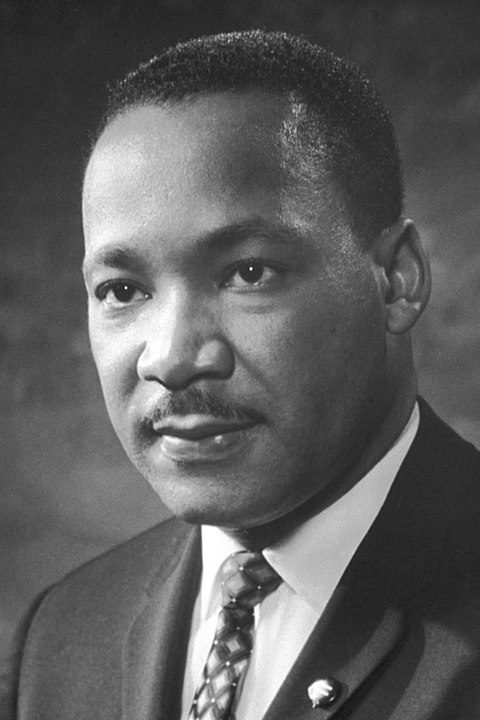 Are the ideals of the American founding invalid because many of those founders were slave owners?  When Thomas Jefferson wrote the Declaration of Independence, saying that all men are created equal and that they are endowed by their Creator with certain unalienable rights including liberty, was he lying, since he himself exploited slaves?

Critical race theorists are saying yes, but Martin Luther King, as well as other activists in the Civil Rights movement, would say no.

Last week on Martin Luther King Jr. Day, Bobby Miller, writing for National Review, wrote an article entitled What Reagan Understood about MLK, raising a principle that is applicable beyond this particular issue.

Dr. King’s vision, as he said so often, was the fulfillment of the American dream. He explained this to the graduates of Lincoln University in 1961 when he quoted our Declaration of Independence, `”We hold these truths to be self-evident, that all men are created equal, that they are endowed by their Creator with certain unalienable Rights, that among these are Life, Liberty and the pursuit of Happiness” and said, simply, “This is the dream.” Dr. King emphasized that this dream excludes no one from its promise and protection and that it affirms that every individual’s rights are God-given and “neither conferred by nor derived from the state.”

Miller then comments (my bolds):

Reagan understood that in calling for racial equality, King was beseeching Americans to live up to the noble principles articulated by the Founding Fathers. Irrespective of his views on how to best organize society, King believed that America is fundamentally good and understood that the only way to change the hearts and minds of Americans was to appeal to their best instincts.

Contrast that with contemporary social-justice warriors, who want us to think that the country is immutably racist and rotten to its core. They seek the reordering of every institution and convention they deem insufficiently repentant, which happens to be nearly all of them. Their efforts to spark a racial-justice reckoning since the murder of George Floyd have been far more divisive than King ever was. MLK was asking Americans to live up to their highest ideals. Today’s race-obsessed ideologues want you to forsake those values in exchange for cultural revolution. But it’s King’s legacy that should guide us.

That Jefferson didn’t live up to the principles he articulated does not mean the principles are wrong.  To think they are is a fallacy, a version of the ad hominem argument, which tries to create the impression that an idea is wrong by stressing the faults of the person who holds it.

The reality of sin is such that not only do we fail to live in accord with God’s standards, however much we believe in them, we even fail to live up to our own standards.

And Jefferson certainly wasn’t lying when he wrote those words.  A lie is saying something untrue, presenting it as truth.  He would have been lying had he said that God did not create all men equal and that He did not give everyone inalienable rights.  A true statement cannot be a lie.  Of course, there may be debate over whether a statement is true or not, but that must be determined in terms of the statement itself.

To say that the American founding was not in 1776, when this Declaration of Independence was adopted, but 1619, when the first slave ships came to the New World–that racism is the foundation, the essence, of America–is to make it impossible to eradicate racism.  If America is intrinsically evil, it must be destroyed and something new be built on its rubble.  But if America holds to the ideals of equality and liberty, change is not only possible, it is mandated, though it might take a long time to fully implement those ideals.  They may never be fully implemented, but that does not make them invalid.

How does this principle also apply to other issues?

UPDATE:  Speaking of the Declaration of Independence, Vice President Kamala Harris invoked that document in a speech supporting abortion:

A promise we made in the Declaration of Independence that we are each endowed with the right to liberty and the pursuit of happiness.

Notice what right she left out. 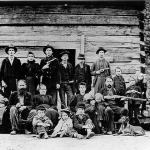