The Difference Between Liberals and Progressives 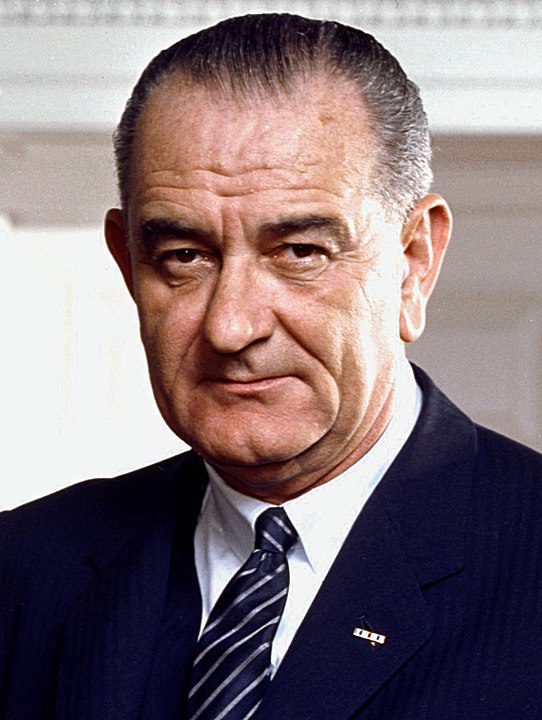 There is a big difference between old-style liberals and today’s woke progressives.

A free online course from Hillsdale College explores what happened to the Democratic party and to the wider political culture.  It’s called The American Left:  From Liberalism to Despotism.  (The course starts on January 31, and you can sign up for it at the link.)

This is from the course description:

In this course, you’ll discover:

These lessons are essential for anyone who wants to understand the nature and direction of American politics today.

When I was growing up in Oklahoma, our state was solidly Democratic.  This was largely due to gratitude to Franklin Delano Roosevelt for pulling us out of the Depression.  And we were liberal.  The New Deal-style programs kept coming long after the Depression, as we cashed in on federal programs that gave us lakes, rural electrification, and pork barrel largesse brought in by Oklahoma’s powerful liberal politicians like Robert Kerr and Carl Albert.

The typical Oklahoma farmers I grew up around simply believed that the government should help its citizens, even if that meant spending lots of money.  Back then, the Democratic party was largely blue collar, with a base of farmers, factory workers, union members, and the like.  The Republicans were seen as the party of the rich and the upper crust.

And, though Oklahoma had a terrible legacy of racism, the state’s Democrats of the early 1960s that I knew were very supportive of the Civil Rights Movement.

But these liberals were also quite conservative culturally.  They were church-going, evangelical, all about “family values.”  I didn’t know any who favored abortion or “free love” or anything like that.

The paragon of that kind of liberalism was Lyndon Baines Johnson.  Oklahomans loved his Texas ways and his Great Society programs.  I played in the band to welcome him when he came to our neck of the woods to dedicate one of the biggest of all pork barrel projects, making the Arkansas River–which was often just a trickle–navigable, so that Oklahoma farm products could be shipped to the world!  Landlocked Catoosa  changed its name to the Port of Catoosa, since it could now think of itself as a sea port.

Liberal Democrats back then were also Cold Warriors, determined to save the world from Communism.  So LBJ waged the Vietnam War.  Oklahoma liberal Democrats supported the war.  But not us college students.  The war precipitated a major schism in the Democratic party.  The anti-war left was radical and counter-cultural.  The activists studied Marx and Mao, graduating to Gramsci.  The talk was of revolution, with the sexual revolution overthrowing “family values” and other revolutions breaking out in music, culture, and “consciousness.”

Eventually, the 1960s radicals grew up and filled the ranks of academia, the professions, and the Democratic party, handing down their legacy to the present day.

Now Oklahoma is solidly Republican and one of the most politically conservative states in the union.  And yet the people haven’t changed that much.

I suspect this is what the Hillsdale course will chronicle as a nation-wide phenomenon.

UPDATE:  A further application:  Joe Biden started as a New Deal liberal, but is now a woke progressive, or is trying to be, in order to keep up with his party.  He was never a “moderate,” but as an old-fashioned liberal he is a big fan of huge, expensive government programs, as we have seen. 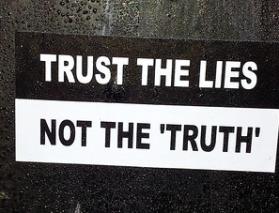 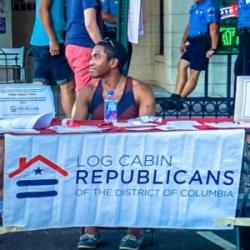