I’m working my way through Eric Hoffer’s, The True Believer.

It’s a marvelous book, full of cagy, common man wisdom on the nature of mass movements. His directness and clearness give his writing an almost scientific authority, without all the clutter-jargon one usually must kick through with actual social science these days.

Here are a few samples, pretty much taken at random from the first third of the book.

They who clamor loudest for freedom are often the ones least likely to be happy in a free society.

There is a hope that acts as an explosive, and a hope that disciplines and infuses patience. The difference is between the immediate hope and the distant hope.

All this from a man without a college degree. It’s a good thing he wasn’t an academic, there’s no way his colleagues would put up with this sort of clarity. It’s too accessible and useful.

I’m a fan of the epigrammatic style. I read Gracian and La Rochefoucauld for pleasure, as well as edification, when I can.

Occasionally I try my hand at it. Here’s one I crafted and shared on social media one day last week.

Freedom is not a gift you can give someone else. A slave will always find a master.

Epigrams fold back on themselves.

First you begin with a thought, an almost commonplace one, perhaps not even worthy of note. It’s just a statement. It’s the second move that counts. You fold back, or even cut back on the original statement, revealing something beneath the surface.

The epigram has the force of a revelation because what it it reveals is something the reader has known all along, but has denied unconsciously for some reason. Perhaps the truth is unflattering, skewering some pretense.

Epigrams have a rhythm.

There is a rise, ta da, ta da, ta da; then a fall, ba da, ba da, ba da. It’s the last beat that gives the epigram its punch. But you see it coming though, there is a building of anticipation as you get closer to the periodic thought. You begin to guess at the point as you draw near to it, and there is pleasure when you arrive, and almost a self-congratulations, because you have entered into a conspiracy with the author.

We know, don’t we? Poor schmucks who don’t see things like us, huh?

Anyway, they’re a pleasure for me. Are there any favorites you care to share? Please do so in the comments section below.

April 7, 2016
Telling Stories: Why Preachers Should Learn to Write Good Fiction
Next Post 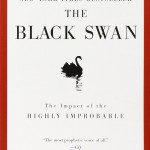 An Interview with Keith Getty
Mark D. Roberts
Books by This Author Books by PaterFamilias Today 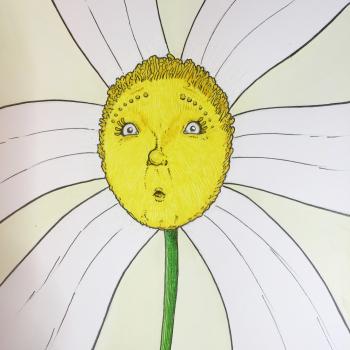 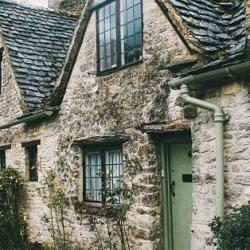 Evangelical
You're So Special! The Real Dark Art of...
PaterFamilias Today 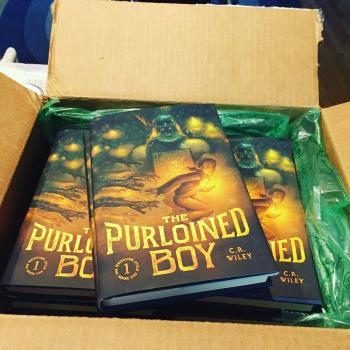