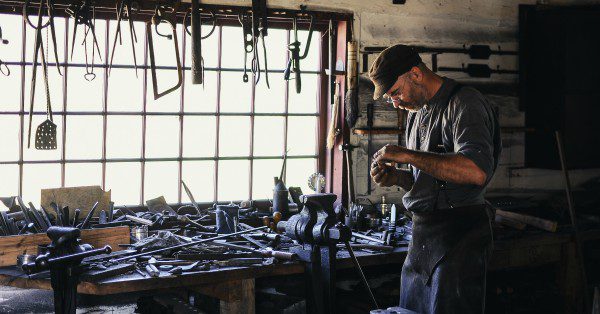 Every once in a while a term is coined that just has purchase. Political correctness is such a term. Some people hate it, especially if they’re guilty of it. I recall visiting a family member who happened to be the academic dean of a major university in the mid-90s. I used “political correctness” in passing. His face grew red and his voice strained. I knew I had touched a nerve. It also confirmed for me that political correctness is real.

Rent-seeking is another marvelous moniker of opprobrium. (I’m saving that for another time.) But the best one to come along in a while is virtue signaling.

If this is new to you, I assure you I didn’t make it up. It even has a Wikipedia page. Here’s how it is defined there:

Virtue signaling is the conspicuous expression of moral values by an individual done primarily to enhance their standing within a social group. The term was first used in signaling theory, to describe any behavior that could be used to signal virtue – especially piety among the religious faithful. Since 2015, the term has become more commonly used as a pejorative characterization by commentators to criticize what they regard as the platitudinous, empty, or superficial support of socially progressive views on social media.

We’ve seen these people before. They’re the Keystone Cops of the gospels. I’m speaking of the Pharisees, naturally.

There truly is nothing new under the sun. So why a new name? I think virtue signaling has the virtue of novelty going for it. It cuts through the defenses.

Jesus mounted a ferocious attack on the pretensions of the Pharisees by pointing this very thing out. The Sermon on the Mount repeats over and over that the truly righteous man doesn’t perform his deeds before the eyes of an adoring crowd. He performs them secretly–so secretly they are almost unconscious. (Don’t let the lefthand know what the righthand is doing! Mt 6:3) The righteous man performs his good works for God. And when he is rewarded, he has so little consciousness of his own righteousness he is surprised at all the fuss. Mt 25:37

It is this aspect to virtual signaling that makes it putrid. Like this promise to hire 10,000 refugees. Starbucks isn’t alone, and they’re not the first. Ben and Jerry’s is notorious for this. Hey, it sells. Everyone needs an indulgence when they pay for over-priced coffee or ice cream. These companies throw that in. You can feel good about paying $7.36 for that latte now, you’ve signaled that you’re on the right side of history. (I’m more inclined to buy from Republicans and sinners myself, “Give me a Dunkin coffee, medium, regular”.)

But I can hear Jesus now, “Don’t say, do. Just do it. Let’s be surprised by your goodness for a change, not disappointed when we discover you’re a hypocrite.”

Real men stand and deliver. That’s another thing I like about the whole virtue signal signifier–the hidden joke. Virtue is manly. Vir is Latin for man, and it is the root of the Latin, virtus, which means manly. If I were to say to one of these peacocks of the moral pose: “My don’t you look manly today!”, not only would he be embarrassed at the thought of being manly, he’d probably see I was actually joking.

Then there’s this from the world of social science:

January 31, 2017
The Family that Stays Together Can Pray Together
Next Post 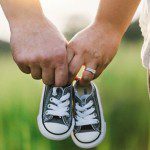 February 7, 2017 Deconstructing Feminized Fatherhood
Browse Our Archives
get the latest from
Evangelical
Sign up for our newsletter
POPULAR AT PATHEOS Evangelical
1

A Letter to Christians Who Can't...
Ponder Anew
Books by This Author Books by PaterFamilias Today