Sloth and the Sexual Revolution 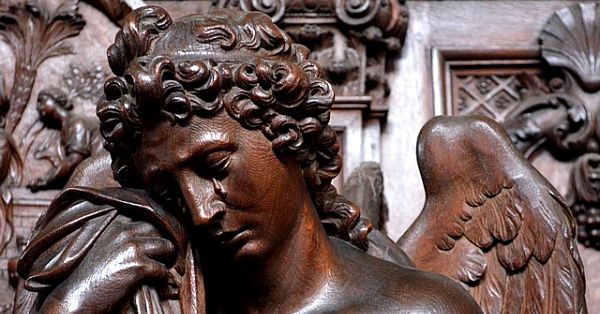 When it comes to sins I suspect we all have a besetting one. Surveying the list of the seven deadlies can help you identify yours.

A few can be easily identified in other people–a practice I think we all prefer to finding our own. The list includes a some that can be spotted at a distance. There’s wrath, you can hear that one coming. Pride’s big head rises above the tree line and can be seen a mile away.

I think gluttony and greed require some acquaintance with the subject under study to see. But they’re not hard to identify given time.

Envy? That one may call for close acquaintance. Paradoxically it is closely related to pride, like a reclusive twin to a garrulous brother. Envy puts on the clothes of justice before it sallies-forth to war. But envy isn’t seeking justice, really. It’s when envy strips itself of its pretense–as it will, eventually–and joins hands with wrath that we can peg it.

That’s five of them. The two that remain are the two I want to think about for the remainder of this post. They’re lust and sloth.

Lust reminds me of envy and wrath. It can simmer hidden for long stretches like envy, but when it bursts forth it does so spectacularly, as we’ve seen in recent headlines. But sloth can go on for years and years and no one is the wiser.

Sloth is the sin of the hopeless.

Putting it that way makes it seem less sinful, doesn’t it? Who can be blamed for hopelessness? But recall, hope is closely related to faith and love. And faithlessness and lovelessness aren’t as easy to dismiss as blameless.

Sloth is giving up, a throwing in of the towel, acquiescence. Sloth says, “What’s the use?” and “What difference can it possibly make?”

Sloth is a temptation these days for anyone who loves traditional sexual morality.

The avant guard of the Sexual Revolution continue to scorch the earth. Everywhere you look there are wounded people and devastated institutions. And for what? Momentary thrills. It’s crazy.

And reason and growing mounds of hard data make no difference to people. It’s all waved off so casually that even victims wonder if there is something wrong with THEM for feeling violated. I suppose that’s partly explains why some of them become perps themselves. What the hell is going on?

Traditional sexual morality has always impressed me as so intrinsically beautiful and reasonable that the ravings of the libertines have no draw for me at all. But in spite of everything I’ve written, and the work I’ve put into counseling when it comes to this, I seem to make no progress. And all the powerful, whether in the schools or the press or even in government, seem to conspire against sanity and decency. And this is why I’m tempted to sloth. I feel like nothing I’ve done or can do makes any difference.

So, how can you keep up the fight in the midst of this?

I think the first thing to do is accept that there is a season for judgment. Without a euchatrastrophe to turn things around on a global scale (and global scale is what it will take), catastrophe is the only way this can end. And it is only then we can start fresh that we will be able to start at all. This generation may have to die in the wilderness; the hearts of so many as given over to lust and wrath there is no reasoning with many people.

I think the other thing to do is just keep fighting. Who says things have to work out happily in the small spans of our lives? There is something noble and praiseworthy to fighting for the good and the true in the face of overwhelming odds to the very end. If it is entirely up to us, and justice must be a real prospect in this life to make the struggle worth the effort, then Denethor was right and it is time to throw ourselves on the funeral pyres.

But Denethor was wrong. There is a secret wisdom hidden from the wise that is at work in the world. Take courage and don’t be slothful. Fight the good fight. God will strengthen your hands for war. 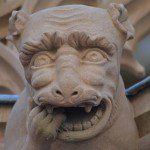 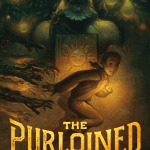 November 4, 2017 Give the Gift of "Eucatastrophe" this Christmas!
Browse Our Archives
get the latest from
Evangelical
Sign up for our newsletter
POPULAR AT PATHEOS Evangelical
1 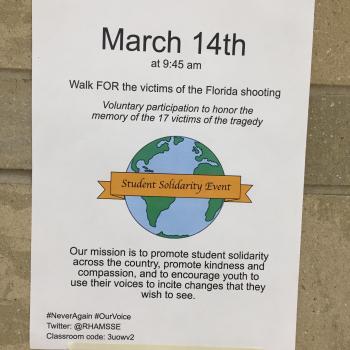