120 Years of a Swedenborgian “Benedict Option” 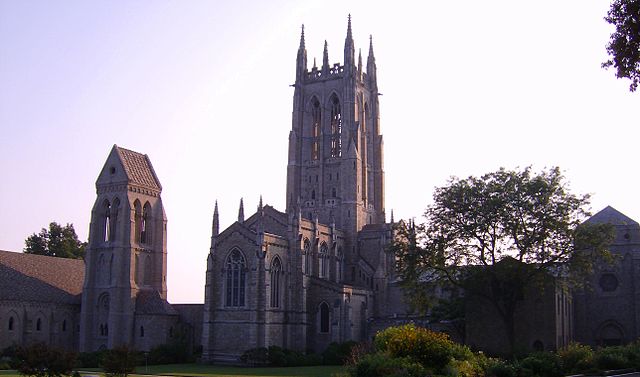 What is the Benedict Option?

In simplest terms, the “Benedict Option” is a decision by Christians to find their primary identity in strong Christian communities, rather than in a culture that has become anti-Christian. From the FAQ on Rod Dreher’s blog :

What is the Benedict Option?

The “Benedict Option” refers to Christians in the contemporary West who cease to identify the continuation of civility and moral community with the maintenance of American empire, and who therefore are keen to construct local forms of community as loci of Christian resistance against what the empire represents. Put less grandly, the Benedict Option — or “Ben Op” — is an umbrella term for Christians who accept [Alasdair] MacIntyre’s critique of modernity, and who also recognize that forming Christians who live out Christianity according to Great Tradition requires embedding within communities and institutions dedicated to that formation.

Rod expounds on what that means: not necessarily “running to the hills” or joining a monastery, but creating thriving communities wherever you are, and making those communities of faith central to your life.

A New Church Benedict Option: The General Church of the New Jerusalem

This is familiar territory for American Swedenborgians. The General Church of the New Jerusalem broke away from its parent denomination in the 1890’s with the intention of forming more distinctive New Church communities and culture. This involved adopting the position that the Christianity of the surrounding culture was false and toxic (a view based in part on passages such as Brief Exposition §103 that describe the danger of trying to simultaneously embrace the doctrine of the New Church and the doctrine of the extant churches in Christendom). To ensure the strength and growth of the New Church, it was thought, it would be important to found New Church schools and societies that could raise children with distinctive New Church education and foster distinctive New Church social life. In other words, it would become a Swedenborgian equivalent of the Benedict Option. My hometown of Bryn Athyn, PA, the bishop’s seat for the church, is the most notable example of this kind of community.

In some sense, Swedenborgianism is uniquely suited to creating healthy intentional religious communities. We have explicit doctrine that those of different faiths can be saved , that it is wrong for any group to think of themselves as more living and “in the light” than others , and that it is harmful to compel anyone in matters of worship.

In many ways, the experiment has been a success: the General Church has seen slow but steady growth over the last century, and a lot of people deeply value the communities that have fostered their faith. There have been very real failings, though, and I don’t want to dismiss those. Any insular community can lead to an “insiders vs. outsiders” mentality, and although I think the church has taken good steps toward combatting this in recent years, we still have work to do here. But I don’t think that negates the good that can happen in counter-cultural, distinctively New Church communities. What I would like to see is a productive conversation where we openly acknowledge what has worked, what hasn’t worked, and where we can go from here.

An open discussion: what have we learned, and where do we go from here?

So, my question for General Church readers (and here I also welcome input from folks from other religious backgrounds with experience in this kind of community):

1.) What, in your experience, have been the most positive aspects of the intentional, separatist community model of the General Church?

2.) What, in your experience, have been the biggest pitfalls of this model?

3.) What would you suggest, going forward, to making New Church intentional communities stronger and more healthy ?

Feel free to answer as many or few of these as you want. I don’t want this to turn into denomination bashing (either of the General Church or any other denomination), and I won’t post comments with personal attacks – please try to leave names out of it if possible. But I do think that now is as good a time as any to begin an honest assessment of where we’ve been, where we are now, and what the future might hold. My hope is that even for members of other denominations, Swedenborgian and otherwise, this conversation will inform similar discussions about how to foster healthy faith communities in a culture that will always be hostile to some aspects of them. 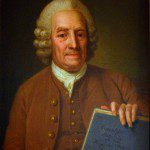 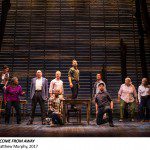 March 18, 2017 Small-town Faith Comes to Broadway in "Come From Away"
Recent Comments
0 | Leave a Comment
Browse Our Archives
Follow Us!