Four Ways of Looking at a Mirror 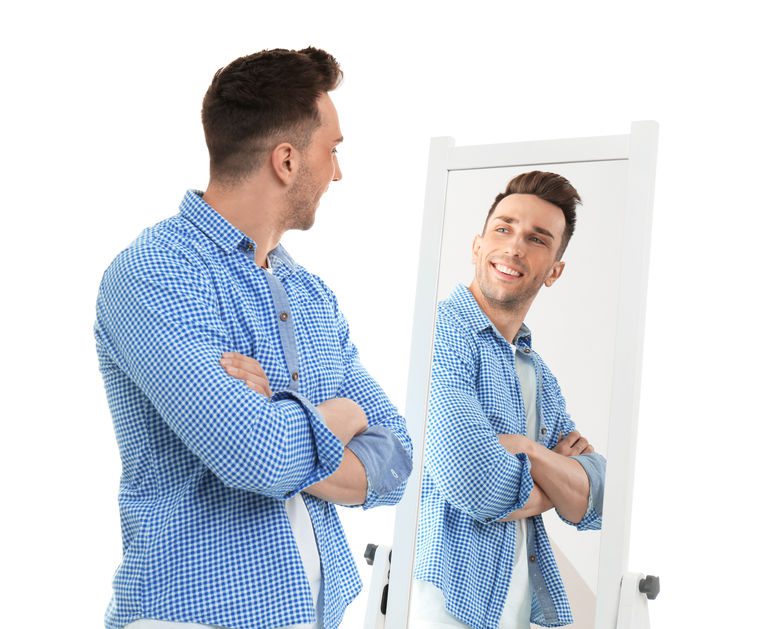 Our church is following a series based on the book Love Over Ego which looks at the contrast between good and harmful versions of similar qualities – e.g. arrogance vs. confidence. This week we’ve been looking at “humility vs. shame.” The pastor on Sunday quoted C.S. Lewis (well, technically, Rick Warren misquoting C.S. Lewis) on humility: “Humility is not thinking less of yourself, but thinking of yourself less.” I’ve been mulling this over all week. I think it captures something true, but I also think there’s a value in self-reflection and in recognizing my sinfulness / lowliness. As I was brushing my teeth this morning, an analogy came to mind that I think captures what the quote is driving at. It involves four different ways of looking at the mirror.

So, that’s my theory. As with most theories, easier to articulate than to live. But I think the distinction between three and four in particular illustrates what that humility does and does not mean. 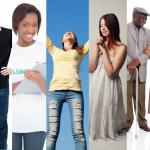 September 19, 2018
What Type of Christian Are You?
Next Post