Celebrate the Full Moon of Solmonath 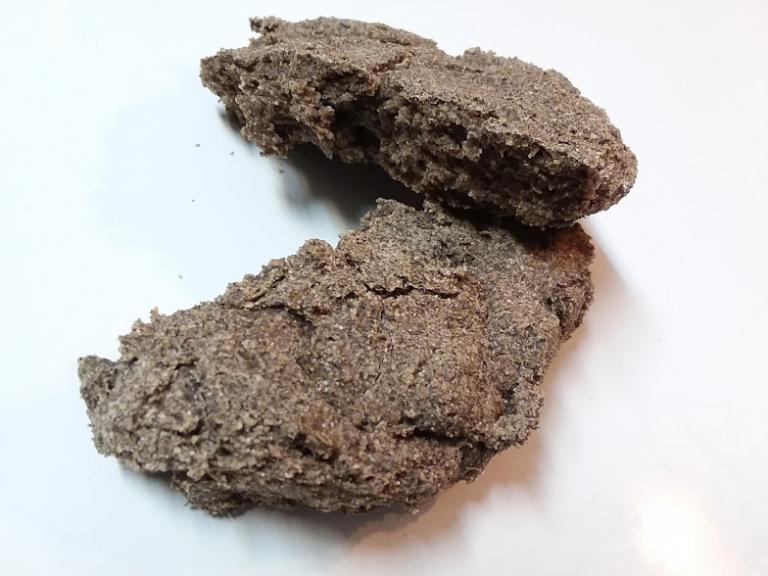 It’s that time of year again: almost spring! We’re almost done with February, and many Heathens will have already celebrated the Charming of the Plow on February 1st. It’s time to honor the Earth we use and ask for a good growing season and a bountiful harvest. I usually base my holidays around the full moons, as I believe the Anglo-Saxons did centuries ago, so in a few days I will be celebrating my own version of the Charming of the Plow. 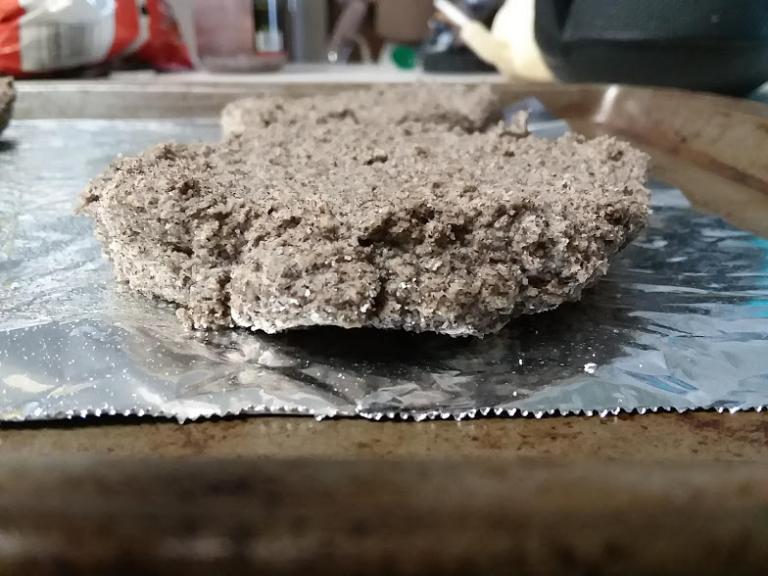 Solmonath is an Anglo-Saxon month name, given to us by the Venerable Bede in his 8th century work De temporum ratione. He translates the name as ‘cake-month’, and says that it was so called because the pagan English would offer cakes to the Earth at that time. I’ve been practicing a version of the Old English Æcerbot ritual for many years to celebrate this holy time and promote a good year for my garden.

This year I found myself once again googling ‘Solmonath’, looking around for any new information or ideas for a celebration. I stumbled across the most wonderful blog all about bread in early England! And wouldn’t you know it, there’s a post dedicated to hearthcakes, exactly the sort of ‘cakes’ Bede was talking about. I encourage you to take a look, not only are there many delightful recipe ideas, but the author’s tone is hilarious! 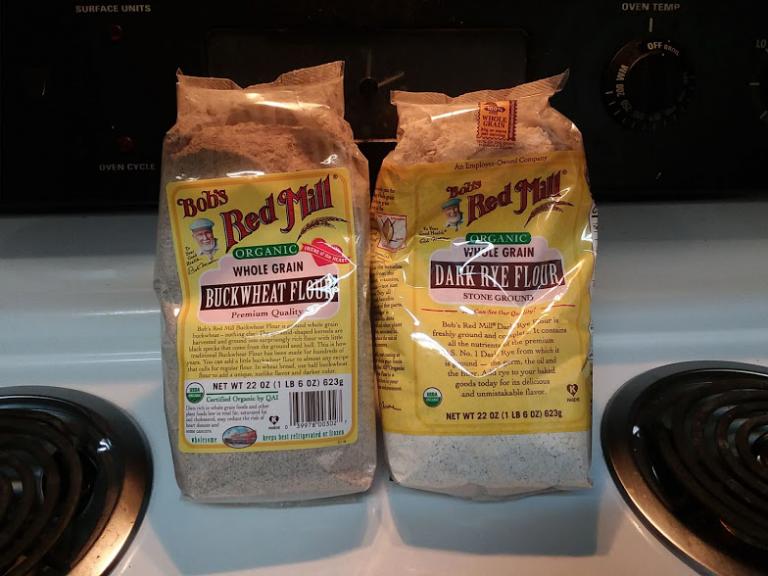 I chose to make my cakes with buckwheat and dark rye flour, some of the more interesting selections in my local grocery’s flour aisle. I added one cup of each flour along with one cup of water into a bowl and began stirring. I don’t make a lot of things from scratch, so I was winging it a bit! The dough turned out quite sticky and I kneaded a few more sprinkles of the rye flour in, that helped a bit. Washing the sticky bits off my hands turned out to be an adventure as well; when it’s sticky it’s really sticky. 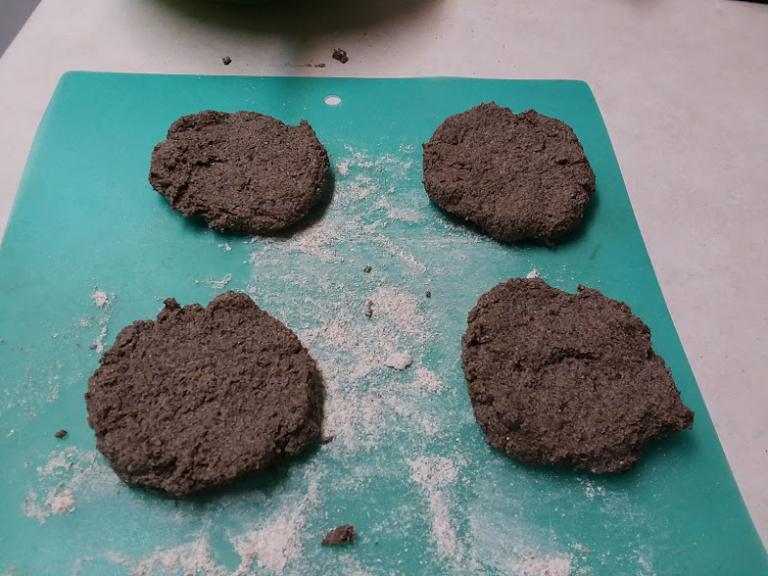 Then I shaped them. They ended up almost exactly the size, shape, and color of hamburger patties. I put them in the oven at 400 degrees for seven minutes, turned them over, and gave them another three minutes. At this point they were still very doughy in the middle, so I put them back for another five minutes, at which point they were still doughy. So another five minutes it was.

After twenty minutes of baking, they ended up a bit crunchy on the outside and well-cooked inside. As the Early Bread of England blog advised, I tried one with a bit of cheese and it ended up not too bad! The others are being saved for the ritual on the day of the full moon. All in all, it was a fairly easy foray into historic cooking! 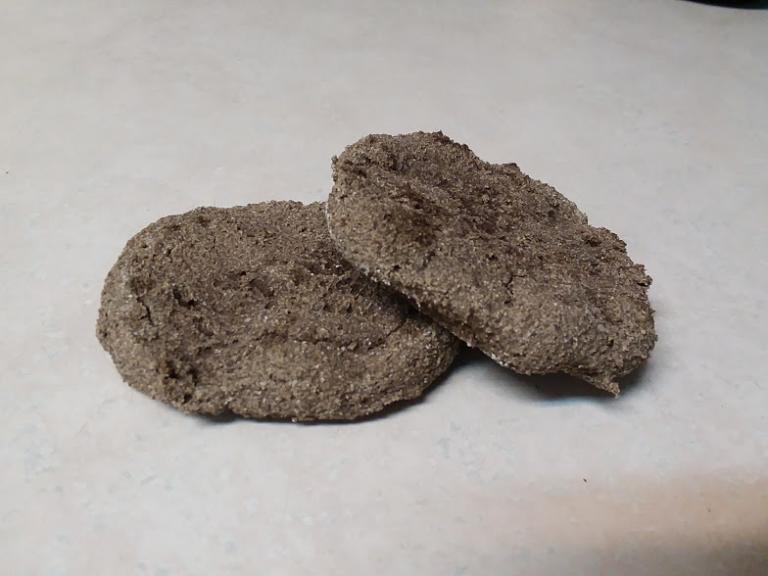 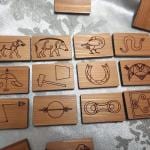 February 11, 2019
The Pictish Oracle, Symbols from Ancient Scotland
Next Post 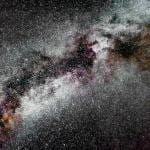 February 25, 2019 Nótt the Dream Goddess of Night and Darkness
Browse Our Archives
Related posts from Heathen at Heart