This World and the Otherworld: Fairies and Nature Spirits 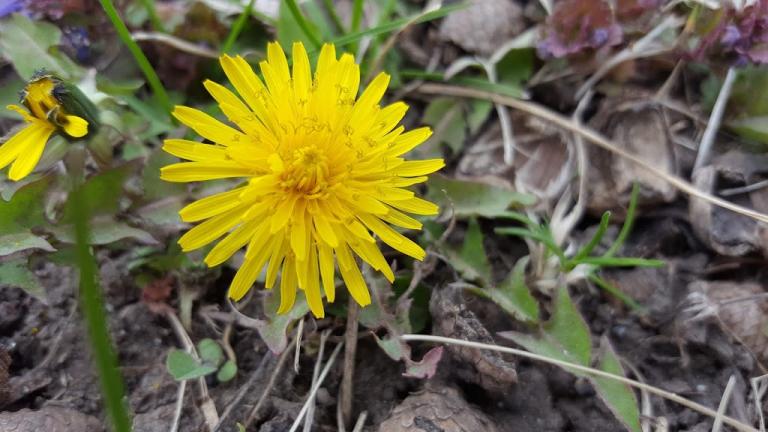 Are Fairies and spirits of nature the same thing? This conversation, begun by Morgan Daimler and continued by John Beckett and I’m sure others I haven’t seen, has sparked my interest. The questions it asks are similar to some I’ve been grappling with lately.

If a Pagan asks me how I identify spiritually, I’ll rarely just say Heathen. I’ve identified as Vanatru or as an Earth-centered Heathen before. But the label I’m most comfortable with now is a local land Heathen. This lacks the specific deities of Vanatru and the universality of the Earth-centered appellation, and this resonates more strongly with me. I spent a lot of time in my earlier Heathen days journeying to the Otherworlds; I have some experience there. But ask me where I’m most comfortable, where I most love to be? This world. My local land, and the spirits I encounter there day-to-day.

When I was much younger, just a baby Pagan, I thought these land spirits were fairies. I treated them as such. No iron in my rituals, lots of dairy offerings, etc. When I found Heathenry I began to understand these spirits better in the context of wights: spiritual beings that may or may not have physical forms. It’s a very generic term. There can be land wights, house wights; I believe spirits of the dead can be called wights as well. But when I was working in a Celtic paradigm, such as designing and writing an ADF ritual for a Celtic hearth, I always reverted to my original idea of fairies as spirits of nature. 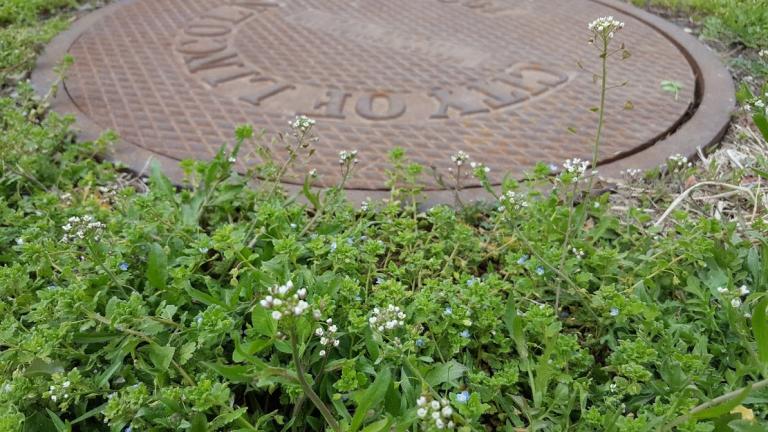 Morgan Daimler, an expert on fairy lore, maintains that they are not nature spirits, and I’m very willing to believe their analysis. My experience with the Otherworld is limited. I am a this-world kind of Pagan and Heathen. I realized this when reading another of Beckett’s articles on the shredded veil, a theme he talks about often. In the past I haven’t agreed with him; honestly it’s difficult for me to grok the concept. It occured to me that I don’t sense the shredded veil because I rarely interact with the Otherworld.

My Gods and Goddesses are those of nature: the Sun, the Moon, Thor in the storms and gentle rains, Nerthus in the fertile earth, Idunn in the orchards and flowering trees. Of course there’s more to these deities, but that’s how I personally connect with Them. The Platte, a major river near my home, is my Goddess. I talk to frogs and cattails in the little marsh across my street. One of my best friends growing up was the apple tree in my backyard. I visit my ancestors at their graves and keep tokens of them nearby. I’m very good at getting to know house wights. 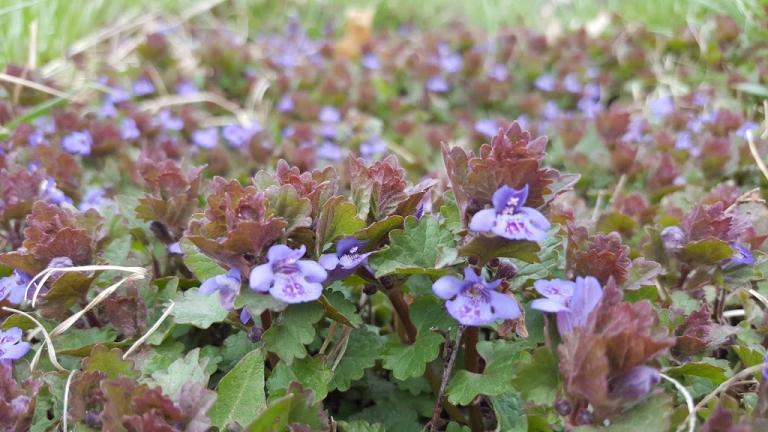 When I did my Dedicant Path, a study program through ADF, I had to write an essay on the Two Powers meditation. In it, you are meant to connect with the energies of the Heavens and the Under/Otherworld. I failed it the first time because I spent six months envisioning these powers as the sun and the aquifer under my feet. They’re supposed to be Otherwordly powers, my reviewer said. Try again. And I did, but honestly it wasn’t nearly as powerful or interesting for me. I’m a this-world Heathen.

And that’s okay. Paganism and Heathenry need all types. The deeply devoted, the casual worshipper, those closely in touch with the Otherworld and those firmly grounded in this world. The spirits you interact with might not be fairies in the way they are understood by Gaelic peoples, and that’s okay. If you’re working with spirits of nature, you’re still working with powerful, sometimes dangerous spirits. They may have a different name (or no name at all) but they have their own mysteries. Nature spirits and fairies are two different categories, but both are absolutely worth your energy. 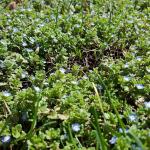 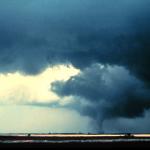 May 7, 2019 The Spirits of Nature are Terrifying
Browse Our Archives
Follow Us!

Review of Rituals & Declarations (Issue 1)
If you like folk horror, if you’re into the Weird, if you’re...
view all Pagan blogs
Copyright 2008-2020, Patheos. All rights reserved.