In the rest of my Northumbrian Runes series, I’ve titled each with the most common translation of the rune. For Cweorth, I just can’t do that. The translation given on most websites refers to a fire, especially a ritual fire. It’s very possible this translation comes from Nigel Pennick’s Runic Lore and Legend: Wyrdstaves of Old Northumbria. He gives the translation as ‘ritual fire’, and posits it as an opposite of Nyd, the need fire.

There is absolutely no historical basis for this. He tries to justify it by linking Cweorth, which represents a ‘q’ sound, to the Ogham letter Ceirt, which is questionable at best. It represents a ‘q’ sound too, but also a ‘p’ sound; making it just as likely to be related to the rune Peorth. Furthermore, Ceirt’s meanings and translations also have nothing to do with fires, ritual or not. 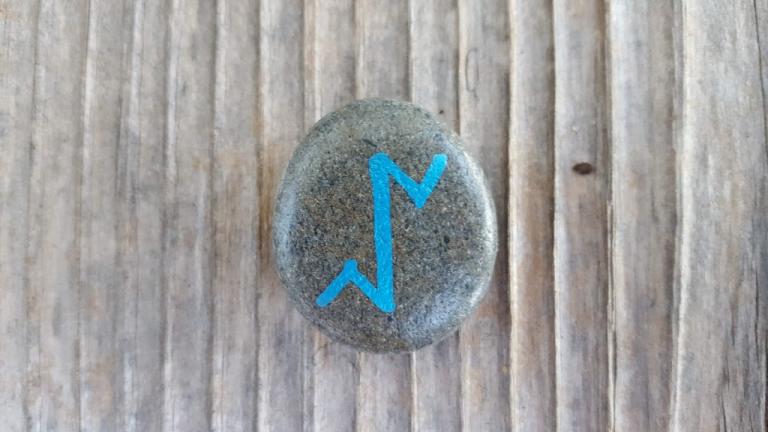 We have no translations of Cweorth; it seems to not actually be an Old English word. RI Page in his An Introduction to English Runes suggests that it was invented as a rhyme for the rune Peorth. This makes sense, he points out, as in a typical Latin alphabet text ‘p’ would immediately proceed ‘q’.

This leaves us foundering for a meaning. One could use the circumstances of the rune’s creation to build a meaning. In that case, I would link it with poetry or creativity. It could also be linked to scholarship and learning, because of its representation of a very Latin sound. Its connection with Rome could also give connotations of the foreign or exotic. 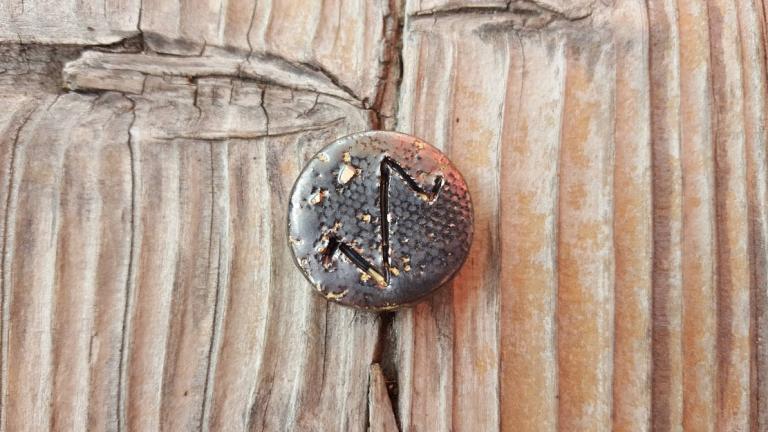 Another option is to look, as Pennick did, at the Ogham. While its true that the Ogham letter Ceirt could be translated as Peorth as easily as Cweorth, it’s not completely unreasonable to draw on its translations. Unfortunately, there’s no one true translation for Ceirt either. It is cognate with the Latin “quercus” which translates to “oak”, and also Welsh “perth” which means “bush”. One could pick either of these meanings, or could go with a generic interpretation of “plant-life”.

Perhaps our most interesting candidate is found in the Gothic alphabet. It was created in the fourth century by a priest, Ulfilas, who wanted to translate the bible into the language of the Gothic peoples. Ulfilas did purposefully avoid the use of most runic letters, but he was steeped in a Germanic society and culture. The ‘q’ sound was named either “qairna” (“millstone”) or “qairthra”. “Millstone” is an interesting interpretation, which could be associated with hard work, prosperity, and food making. 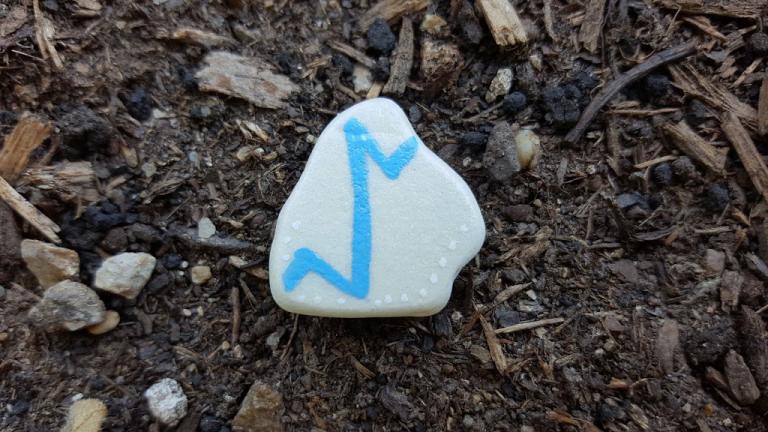 “Qairthra” takes us down a different path. Like many ‘q’ sounds in Celtic and Germanic languages, it’s strongly associated with the ‘p’ sound, whose letter was named “pairtha”. This translates to “pear”. Written somewhere between the 7th and 12th centuries, the Auraicept na n-Éces contains a lot of information about the Ogham; it glosses the ‘q’ letter Ceirt as “apple tree”. It is possible that the ‘q’ and ‘p’ sounds had some association with fruit-bearing trees across the Germanic and Celtic world at the time.

This association with fruit-bearing trees gives us a connection with abundance, with prosperity, and with something delicious. It could also mean summer and harvest season. Interestingly, when Tacitus writes of divination tools used in the first century AD by Germanic tribes, he describes the cutting of lots specifically from a fruit-bearing tree. It’s possible this had some mystic association we’re no longer privy to.

All in all, Cweorth is largely an unknown. Whatever meaning feels right to you, stick with it and use it consistently and you should get results. If you’d like to read about the other Northumbrian runes, check out Calc, Stan, and Gar. 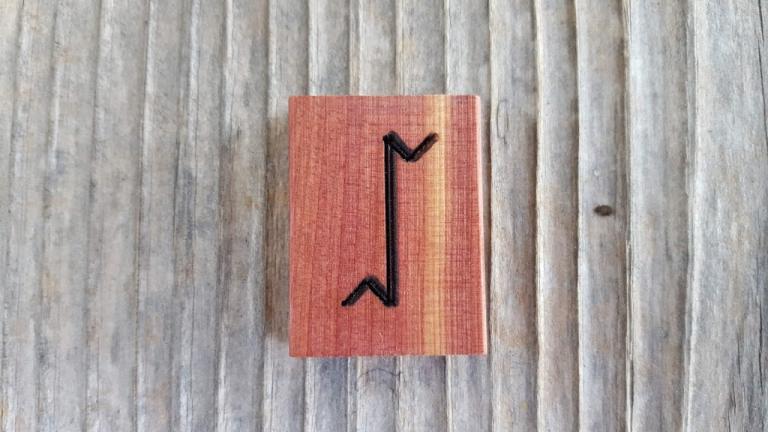 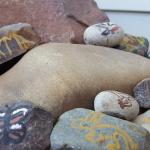 July 18, 2019
The Simple Beauty of Rock Art Altars
Next Post 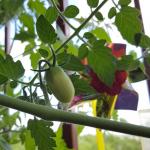 July 29, 2019 5 Simple Ways to Bring Lammas to Our Modern Lives
Browse Our Archives
Related posts from Heathen at Heart