To be “anti-Islam” (and “anti-Shari’a”) simply means that one rejects submitting to Allah and the Qur’an.

More importantly, to be anti-Islam is to be for protecting woman’s rights and human rights.

There is nothing bigoted, racist, or fearful about opposing an ideology that rejects universally accepted human rights laws.

If the European Court on Human Rights has repeatedly ruled that Shari’a law is “incompatible with the fundamental principles of democracy” then why defend it? Why support an ideology that institutionalizes violence against women and girls?

Those who oppose Islam support policies and laws that protect women and children from violence permitted by it. The least safe countries for women are Islamic-majority countries, according to annual World Economic Forum reports.

Naming and fighting evil is rooted in love — love that seeks to safeguard the innocent and offer an alternative to those influenced by evil. Out of love, people name and fight evil, which seeks to destroy what is good, in order to safeguard and promote that which is life-giving.

As Margaret Thatcher once articulated, those who are for democratic principles (and therefore anti-Islam) are for: “… a society where people are free to make choices, to make mistakes, to be generous and compassionate. This is what we mean by a moral society…”

Mislabeling supporters of freedom and human rights advocates as “hatemongers,” “fear mongers,” “bigots,” “ignorant,” or “phobic” of some kind only expresses irrational hatred without offering an alternative to their diatribe. Worse still, name callers enable, permit—and even ensure—that violence against women and girls will increasingly occur, and victims’ voices, especially girls’, will continue to be silenced. 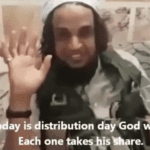 July 8, 2015 Supreme Court Dismembers America, Establishment Clause, from its Roots
Browse Our Archives
get the latest from
Hedgerow
Sign up for our newsletter
POPULAR AT PATHEOS Evangelical
1 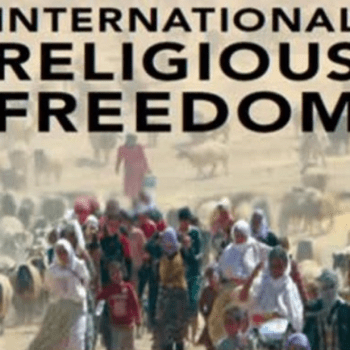 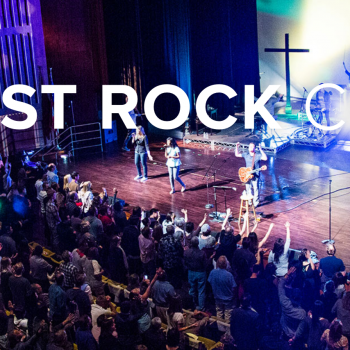 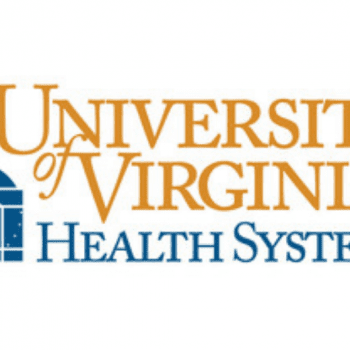 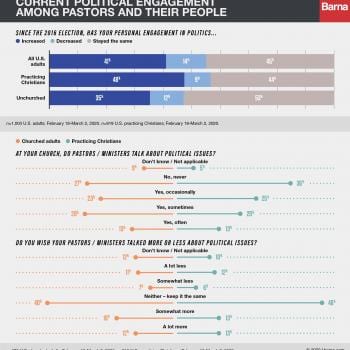 Atheodicy: The Problem of Evil without God
"Theodicy" deals with the Problem of Evil, how to reconcile the reality...
view all Evangelical blogs
Copyright 2008-2020, Patheos. All rights reserved.