You go ahead and keep feeling; I’ll do the thinking for both of us

It seems to me that when it comes to controversial topics like gun control, we tend to believe the other side is good at feeling their way through the issue but not so good at thinking their way through it. Meanwhile, we think we’re masters at dispassionate analysis, which is why we’re able to see things so clearly. Once we’ve discounted ignorance, stupidity, or insanity (thank you, Richard Dawkins), the only possible reason why anyone would disagree with us is because they’re too emotionally engaged in the issue.

But how often do we stop and wonder if perhaps we are the ones who are too emotionally engaged to think clearly?

Also, since when is emotional engagement such a bad thing? Our feelings can certainly hamper our ability to think rationally at times, but our moral intuitions can also open us up to insights that the rational part of our brain is unable to access. Oftentimes, we feel something is right or wrong, true or false, long before we can articulate a rational argument in defence that intuition. And, as psychologist Jonathan Haidt argues, when we do employ reason, it’s usually a post hoc process that is less concerned with an impartial weighing of the facts and more concerned with justifying what we already believe. Therefore, we’re all employing reason in one fashion or another, but we’re usually doing it in the service of rather than in isolation from our emotions or moral intuitions.

So, the next time you’re tempted to discount someone who disagrees with you because they’re too emotionally engaged in the issue, remember that we’re all emotionally engaged in the issue. You may disagree with someone’s arguments in support of their position, but don’t be too quick to discount the feelings that led them there. Feelings are always the product of experience, so perhaps the other person has experienced something you haven’t. That doesn’t make the person automatically right or wrong, but it certainly makes them worth listening to.

Who knows? The experience of listening just might change the way you feel about the issue as well. 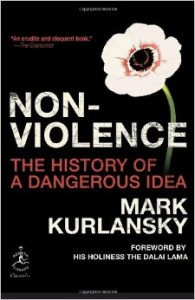 Progressive Christian
Who is really naive--those who think violence can...
Hellbound 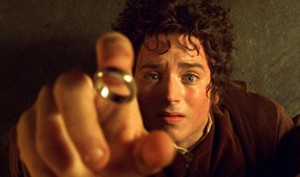