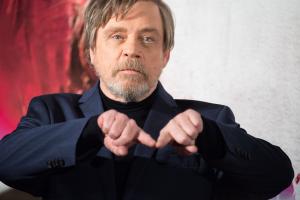 The Matrix Reloaded and The Last Jedi share much in common. Both films were highly criticized by fans because they were radically different from the style and storylines fans expected of them. In the original Matrix, Neo was established as a kind of messianic savior who would save humanity from machines which had taken control of the world; in all previous Star Wars films, the Jedi were presented with all pretense of romantic triumphalism, suggesting that with the return of the Jedi order through Luke Skywalker, the galaxy would be saved. In The Matrix Reloaded, we learn that the messianic prophecy of the one, of Neo, was fake and it represented another way in which the machines controlled humanity.[1] In The Last Jedi, Luke had come to terms with the mistakes and errors of the Jedi order, and realized that the glory given in their name came with a high price, one which could not be paid without first putting to fire the errors of the past and the attempts of the Jedi to glorify themselves. Both Neo in the Matrix series and Luke Skywalker in the Star Wars series had to reconsider their position in the world, coming to terms with the reality as it was, not as they were told, in order to emerge strengthened with a better awareness, one without false hopes and expectations, so they could create something new, something different. That is, they were able to move forward and do what was actually needed instead of what they would have done if they followed all the false hopes and ideologies they once had embraced.

The lesson in The Matrix Reloaded and in The Last Jedi is one which is hard for us to accept. We do not like to think of the errors of our heroes, to think of the way in which those who work for the good not only fail, but often hide that failure from others, perpetuating errors as a result of their vainglory. Obviously, there are other reasons why the films were not well received by many of their fans, and yet, it would seem that the message at the core of the films made the difference, and caused the fans to look at and examine the rest of the films under a more critical light.  The lesson is difficult to accept, but it is one which is very important, not just for fans of the films, but as a lesson for life in general.

We tend to look for golden ages and triumphalistic ideologies because they offer us a sense of peace and security. However, the peace and security presented by such ideologies is based upon lies, and to hold on to such ideologies is to hold on to a grand delusion.  When delusions are uncovered, when the truth gets out, people become quite bewildered. Some will push on, trying to defend the delusion; others will distance themselves entirely from the past, seeking some new messianic dream, some new utopian vision to hold as they become extra critical of that which they once believed and accepted, ignoring as a result, much of the good and truth which might have been contained in that delusion. In the Matrix series as well as in Star Wars, the lies were based upon elements of the truth, and it was because of this, once they lies were discarded, that both Neo and Luke were able to push themselves onward and do what they needed to do, both apparently giving up their very lives to save the people they love and cared for, using the truth which they learned despite the way it was mixed with triumphalistic delusions.

Similarly, Christians have to constantly learn the same thing as represented in these films. Christian history is filled with great tragedy done by Christians against others (Christians and non-Christians alike). Great evil has been done by Christians, not just in the distant past, but up to and including the present. Christians are often given all kinds of triumphalistic visions of Christian history, but when they encounter the reality of that history instead of the false visions of glory given by triumphalistic writers, they become troubled and have a crisis of faith. What are they to do? Is the whole Christian faith a sham? But their own experience, the peace and joy, the knowledge the have gained, the insights they have learned should give them the answer: no. In the midst of all the pain and sorrow, truth and goodness can still be found; where there is glory, glory seekers will be using and abusing the glory for their own end, or, as St. Augustine noted, the wheat and chaff will be found together throughout time.

The church is in constant need for reform: it must always be reforming, because it is constantly being attacked from within. What is false needs to be put to the flames. What is good and true needs to re-emerge. Time and time again, those who have been hurt from the church, from the lies and distortions they have heard being proven to be lies and distortions, need to find the kernel of truth and goodness which lay buried deep in the midst of all the triumphalistic delusions they once were told, embrace it, and push on.

This is not easy. It never is. Some will want to retreat; some will ponder and wonder if the church should continue as it is. But, deep within, the truth remains. The history of the church’s foibles is the history of humanity and its foibles, constantly showing why grace is needed, and why we cannot rely upon ourselves alone to solve our problems.

This does not mean we are to do nothing. We are expected to act, realizing we will always get something wrong, and our errors will slowly grow in strength and power, until the pain and sorrow it produces is known and needed to be rooted out as well. It is a constant process, older than the church; it is a process exemplified in the way God worked with the people of Israel, where there always was a remnant which preserved the integral core of Israel’s destiny while others in Israel led the people astray. There was always a remnant, but more than that, even in the midst of the error, even in people who proved to be terrible, God was able to work, so that someone like King Saul could not only be a prophet but worked to protect and lead the people of Israel forward despite his grave failings.

Those who seek a perfect, idealized, romantic church on earth will always be disappointed. The church is going to be filled with bad people, especially in and among those who seek positions of leadership and power. There should be no romanticized notion of the earthly church. Christian theology recognizes this. God is greater than humanity and is at work with the church despite the terrible leadership of its people. Those who expect and create utopian visions for the church not only will be disappointed, but they will end up creating and establishing ideologies which cut off the grace of God from the people. God’s justice is necessary, and so with it, judgment for grave sins within the church. But that justice is always mixed with mercy, and sprinkled with grace, not only for those who do wrong if they repent, but for those who have been harmed by such bad leadership. Grace continues to flow through sinful people: even if the sinners themselves do not embrace it for themselves: they can be and are vessels of grace for others who then can take that grace and work to transform the church to better represent it. This is the lesson the church learned from its history with the Novatians, the Donatists, the Pelagians and the Jansenists:  God is greater than our sin. This is not to excuse the sin, for obviously grave sin needs to be properly judged and condemned, but sin is not the last word on the matter. Grace continues to be given even through great sinners; the church has the seeds of its restoration in the midst of its evil because God does not abandon it even if its leaders abandon God by their sin.

The last word is never sin, but rather, the resurrection and ascension of Christ: the last word is always the eschatological glory which comes among us and is able to take what is given and transform it and make of it something better. Once the falsehood has been overturned, then the work can continue. This was the lesson of the Matrix Reloaded and The Last Jedi. It is also the message of the church, the true core of the church and its teaching. To grasp it is to understand and push on for the good with hope for the future, just like Neo and Luke did in their films.

[IMG=Mark Hamill at the Last Jedi Premiere in Japan by Dick Thomas Johnson from Tokyo, Japan [CC BY 2.0 (https://creativecommons.org/licenses/by/2.0)], via Wikimedia Commons]

[1] It is later revealed that the Oracle, an AI which gave the prophecy, did seek to change the system as a whole, and find a solution to the war between the machines and humanity, and so subverted the subversion itself, allowing what was once used to keep humanity enslaved as a way to overcome the system itself. 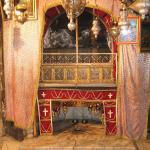 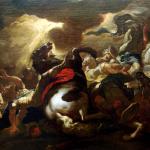 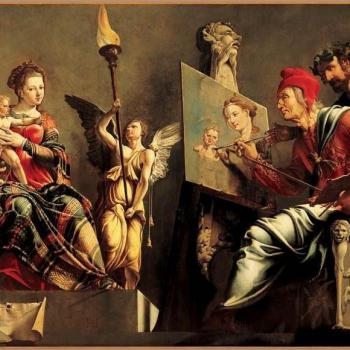 Catholic
The Apostle Luke, Hellenist
A Little Bit of Nothing 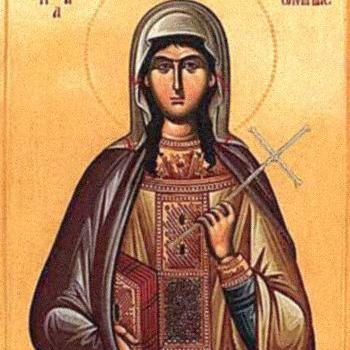 Catholic
Not Only Should We See The Return of...
A Little Bit of Nothing 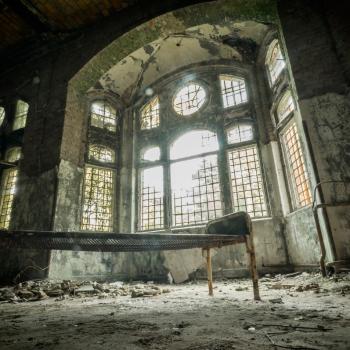 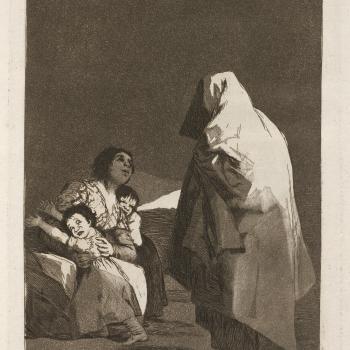