“Being Sudanese means being too African for the Arabs, and too Arab for the Africans.”

Khaedega Mohammed had this to say about the Executive Order banning travel from 7 Muslim-majority countries. “9 years ago, my family and I arrived on American soil at the JFK airport, the same airport where the 2 Iraqi men were recently turned away after Trump’s #MuslimBan…We genuinely thought we would be welcomed with open arms and will build a home here, and we were and did…I never imagined there would ever come a day when people would look at us as a threat to this democracy.”

Khadega Mohammed is a 17 year old high school senior currently residing in Canton, Michigan. She is a spoken word artist and is unapologetically black, Muslim, and outspoken. Follow her on Twitter and subscribe to her YouTube channel. 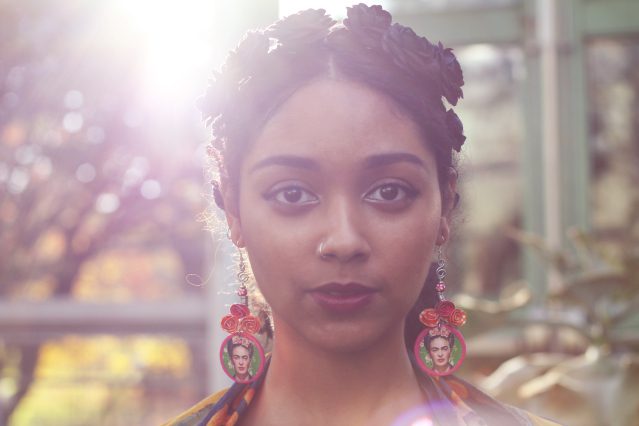