No, Denying Inerrancy Does Not Make One a Marcionite

No, Denying Inerrancy Does Not Make One a Marcionite April 12, 2016 Chuck McKnight 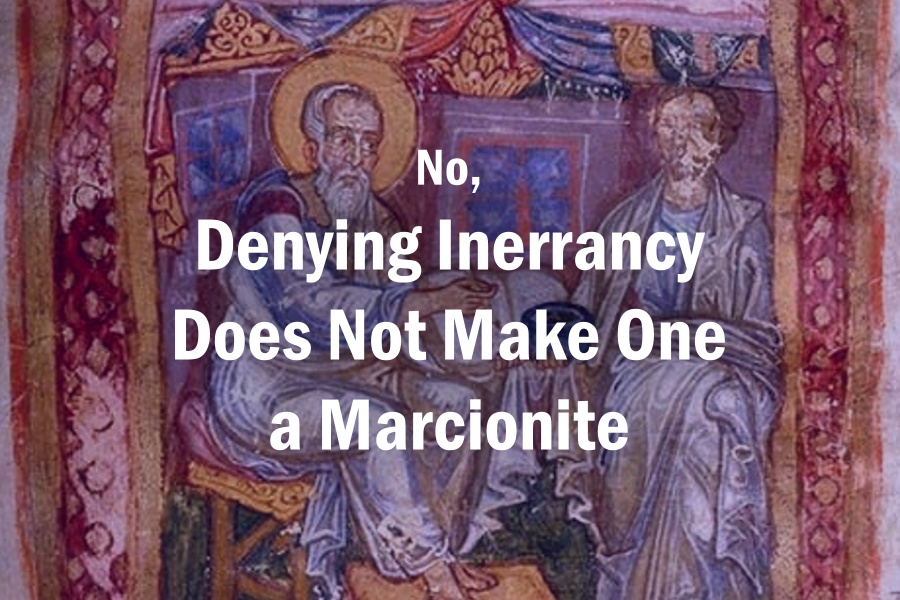 This is an absurd claim based on a gross distortion of history, but somehow the claim persists. So it’s time to set the record straight.

To that end, I’ve compiled a list of Marcion’s major teachings—for which he was condemned as a heretic—and I’ve contrasted them with what “we” believe. By “we” I mean myself, along any number of other perfectly orthodox Christians who hold to a different view of scripture than inerrancy.

For the record, my own view aligns with the multi-vocal understanding of scripture advocated by such scholars as Walter Brueggemann and popularized in such books as Derek Flood’s Disarming Scripture and Peter Enns’ The Bible Tells Me So.

In short, if someone can affirm the Apostles’ Creed (which was probably written in response to Marcionism), then that person is not a Marcionite.

I believe in Jesus Christ, his only Son, our Lord,
who was conceived by the Holy Spirit,
born of the Virgin Mary,
suffered under Pontius Pilate,
was crucified, died, and was buried;
he descended to the dead.
On the third day he rose again;
he ascended into heaven,
he is seated at the right hand of the Father,
and he will come to judge the living and the dead.

I believe in the Holy Spirit,
the holy catholic Church,
the communion of saints,
the forgiveness of sins,
the resurrection of the body,
and the life everlasting.
Amen. 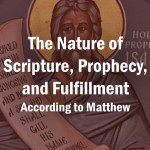 April 11, 2016
The Nature of Scripture, Prophecy, and Fulfillment According to Matthew
Next Post 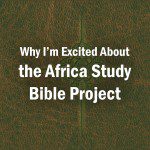 April 18, 2016 Why I’m Excited About the Africa Study Bible Project
Recent Comments
3 Comments | Leave a Comment
Browse Our Archives
get the latest from
Hippie Heretic
Sign up for our newsletter
POPULAR AT PATHEOS Progressive Christian
1

Don't give yourself away
slacktivist
Related posts from Hippie Heretic