Why I’m Excited About the Africa Study Bible Project 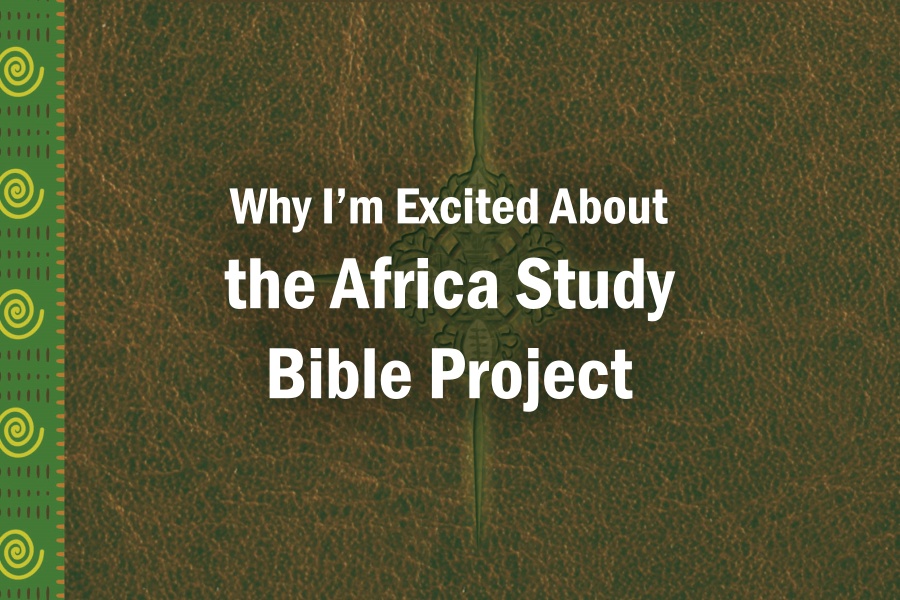 The Africa Study Bible is a project being completed in partnership with Tyndale House and Oasis International. The idea is to support Africans in making their own study Bible, containing notes written entirely by Africans, designed specifically for their cultural context. It promises a fair amount of diversity, with male and female contributors making up “350 writers and editors from 40 African countries and representing 50 denominations.”

I love their vision, and I pray that this study Bible will indeed be helpful to folks across the African continent.

And I’m also interested in this project for myself and other North American Christians. I’ve been trying lately to diversify my reading and study materials, but it can be difficult when the majority of resources I have easy access to are all written from the perspective of Western white males.

I’m excited to discover what insights and challenges our sisters and brothers from across the ocean may have for us here in North America.

Check out the video below, and learn more about the project.

Oasis and their partners are offering various incentives for joining with them to get the first 100,000 copies printed. 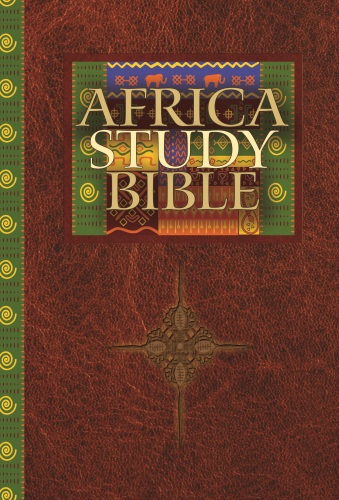 With the editorial nearly complete, Oasis, with the support of its partners, is inviting fellow Christians to join with them in helping get the ASB into the hands of Africans. With a goal of raising one million dollars to print the first 100,000 copies, Oasis is seeking private donors as well as launching a Kickstarter campaign, which begins April 18 and runs through June 16. Contributors to the Kickstarter campaign have the opportunity to receive incentives ranging from artwork prints to limited Italian leather editions of the ASB as well as all-expense paid trips to the launch of the ASB in the United States and in Africa.

“Our goal is to have the first run of the ASB available in Africa by the end of 2016,” says Elliott. “We already know of more than 100 million people in denominations and movements in Africa whose leaders want to use the ASB for discipleship so there is a lot of anticipation throughout the continent.”

Designed to grow the faith of African church members, teach them to evangelize their communities, and apply a biblical worldview to their society, the ASB uses the New Living Translation and includes 2,400 plus features such as application notes, stories and proverbs, touchpoints that link Africa and the Bible, learn notes that explain basic theology, and major theme articles that apply the Bible to key issues. Oasis plans to initially release the ASB in English with French and Portuguese translations in development. Oasis is also developing a full-featured app of the study Bible. 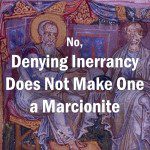 April 12, 2016
No, Denying Inerrancy Does Not Make One a Marcionite
Next Post 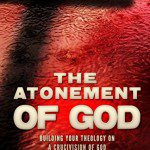