What Did Jesus Think of the Revolution? 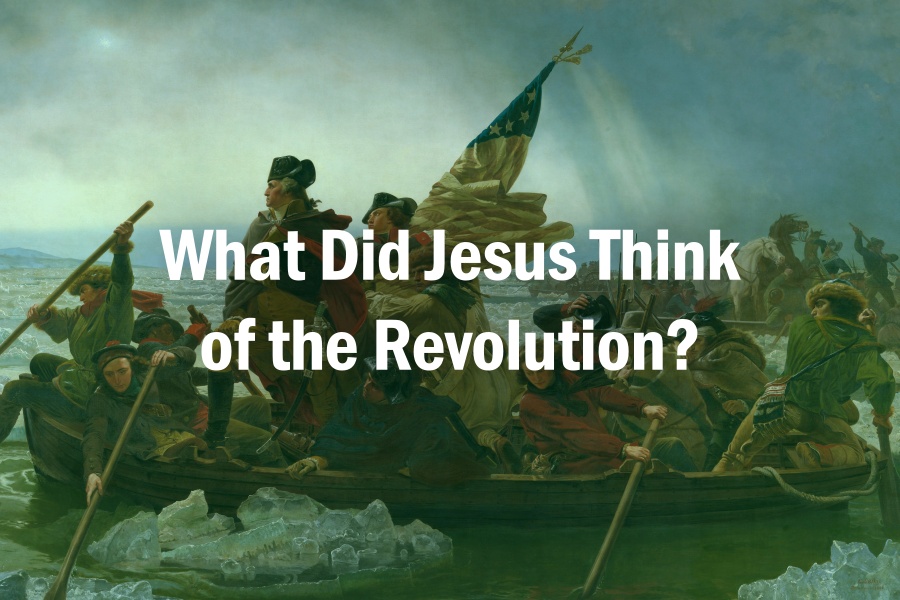 More than two centuries ago, the founding fathers of the United States signed a document known as the “Declaration of Independence,” making official the American colonies’ break from Great Britain.

The colonists believed they were justified in this action—along with the bloody conflict itself—due to an increase in taxes without sufficient representation. In fact, many of them were convinced that God was on their side in the war for independence from their oppressors. Let the revolution begin!

A similar situation existed two millennia ago. Much like the colonists under British rule, the Jews were under the oppressive rule of Rome.

However, Israel was not a rightful colony of Rome; their land had been taken by force. Like the colonists, the Jews faced heavy taxation, but they also faced constant abuse, and their whole way of life was being destroyed. They couldn’t do anything without the interference of Rome. Caesar even considered himself to be god—the ultimate blasphemy against Yahweh.

Surely, they were justified in their desire to break from Rome? Surely, God was on their side?

And then, rumors of a messiah began to surface. Had God sent Israel a deliverer? Was this Jesus going to free them from Rome? Let the revolution begin!

But Jesus wasn’t going to play their game. He withdrew from the Jews when they tried to make him their king (John 6:15). He instructed them to pay their taxes (Matthew 22:17–21). He told them not to retaliate against evil (Matthew 5:39). He even asked them to go out of their way to help Roman soldiers (Matthew 5:41). And worst of all, Jesus taught that they had to actually love their enemies—including the Romans—or they could not be considered sons of God (Matthew 5:44–45).

The Apostles gave exactly the same message. In particular, here’s what Paul had to say about our appropriate response to authorities:

Let every person be subject to the governing authorities, for there is no authority except by God, and those that exist are put in place by God. So then, the one who resists authority resists the ordinance which is from God, and those who resist will receive condemnation on themselves. (Romans 13:1–2, LEB)

Don’t forget that when Paul wrote this, he specifically had in mind the corrupt and unjust authority of Rome. Given that Paul instructed followers of Christ to willingly remain under Roman oppression, I think I have a pretty good idea of how he would have reacted to the colonists’ break from Great Britain.

So what’s my point? Should we avoid celebrating the Fourth of July? Of course not! Go spend time with your family, eat some good food, and enjoy the fireworks.

But let’s keep things in perspective. Enjoy the country we live in—and for the most part, the USA is a great country. But don’t think for a second that this is a “Christian nation” founded on “Christian principles.”

We must unreservedly reject the sort of nationalism that ties the cross of Christ to America’s sword.

[This post has been modified from one that originally appeared on my former blog, BeingFilled.com.] 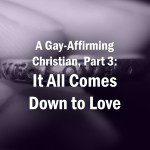 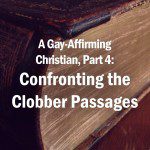