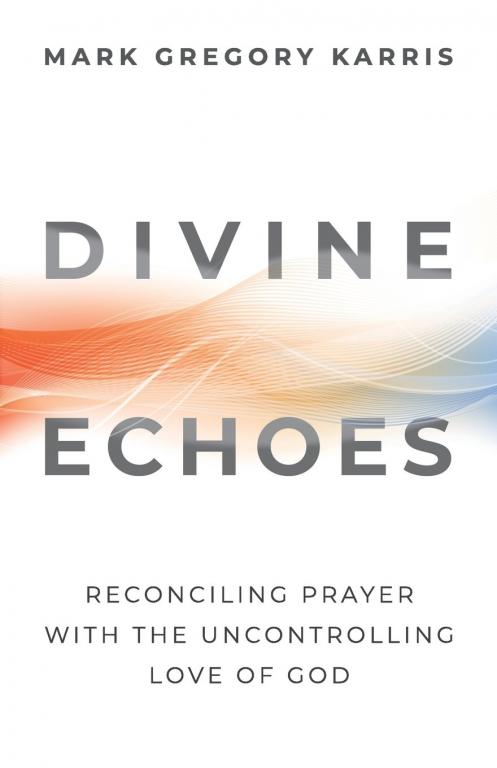 One of the most influential books for my own theology has been Thomas Jay Oord’s The Uncontrolling Love of God. His view of essential kenosis—the idea that God’s essence is noncoercive love—is nothing short of earth shattering for how we understand God and God’s work in the world. I can’t do justice to it here, but please read his book if you haven’t already.

But the thing with a paradigm-shifting view like the one Oord has proposed is that it throws everything else into question as well. If he’s on to something, and I think he is, then we need to rethink all manner of other theological concepts we may have previously taken for granted. Once such concept is prayer—petitionary prayer to be precise.

Karris pinpoints some pretty severe problems with the way we have traditionally understood petitionary prayer. If God truly is love, then God is already acting in the most loving manner possible at any given moment. What then is the purpose for our prayers? Are we to ask God to be more loving than God already is? No, that cannot be. Then are we to ask for a change from God’s already perfectly loving plan to something that would inevitably be lesser? Well, we certainly don’t want that either. These are the kind of questions asked, and he tackles them brilliantly. But I won’t spoil his conclusions, as you’d be better off reading them for yourself.

The final portion of the book includes a selection of written prayers from a number of different people who hold to similar views. Full disclosure: Mark asked me to contribute a written prayer as well. I enjoyed reading the contributions from others, and I found them to be a helpful way to get into this kind of praying.

I substantially agree with what Mark has written here, especially inasmuch as he critiques our existing paradigms for prayer, and as he calls for a form of prayer that brings us into cooperation with God in the world. As it stands, his book is well worth a read, and I’d recommend it without hesitation. There was really just one element I was hoping to see touched on that didn’t appear. So, for the sake of expanding this conversation, I’d like to bring that up briefly here.

When addressing matters like praying for healing, Mark acknowledges how such prayer, when done in the presence of the person, can indeed have an impact. Even though God was already doing all that God could do, and even though the prayer does not cause God to act any differently, the person about whom the prayer was given still hears the prayer. That person then has an increased awareness of the love and concern shown for them by those praying. And this can have a positive impact on the individual’s openness to receiving God’s love and healing. However, Mark is doubtful as to whether such prayers would have any effect when the person being prayed for is not present and is not aware of the prayers being offered on their behalf.

In response, I would like to bring the concept of the communion of saints into this conversation. This concept isn’t something Protestants tend to talk about very much, but every orthodox Christian who agrees with the Apostles’ Creed must at least formally acknowledge it, even if they may not really understand what it is they’re agreeing to. The communion of saints is the idea that all who are in Christ are mystically joined together by the Holy Spirit in a way that transcends space and time.

If this is true, then could it not be that when we pray for those who are not physically present, they are still able—in a mystical, spiritual manner—to sense the prayers being offered on their behalf, even if not consciously? And could this not perhaps influence their own openness to God’s love and healing? For myself, I think that it can. And so I am less willing to let go of private prayers for even those who may be unaware of my praying for them. But I’m hoping that Mark will jump in here with more thoughts of his own.

In the meantime, what do you think? Should we be rethinking petitionary prayer? What might it look like to pray with God’s essential kenosis in mind?

Thanks to Quoir Publishing for sending me a copy of Divine Echoes to read and review. Pick up your own copy as paperback or a Kindle ebook. 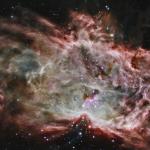 August 3, 2018 Why I Value Christian “Orthodoxy”
Recent Comments
0 | Leave a Comment
Browse Our Archives
get the latest from
Hippie Heretic
Sign up for our newsletter
POPULAR AT PATHEOS Progressive Christian
1