There is nothing “soft” about soft power

As a Christian who supports the use of foreign assistance, I am often accused of making a heart, not a head decision. Scripture tells me that we need to care for the poor, the orphan and the widow. But the Bible does not give us much guidance regarding how a nation, through its government, should specifically care for those outside its borders.

How then, do I come to my position? Are there Biblical reasons as to why we should encourage our national leaders to support initiatives such as Electrify Africa, the Sustainable Development Goals and The Global Fund to Fight AIDS, Tuberculosis and Malaria?

The defense of the poor and vulnerable is a common theme throughout the Bible. For example, in Romans 13, the Apostle Paul states that governments are created by, and accountable to God and exist to punish wrongdoing and to do good. The books of the Old Testament prophets remind us that God judges nations that neglect the poor. In Proverbs we read the wisdom of multiple kings who urge readers to care for the poor. One such writer, King Lemuel writes “Speak up for those who cannot speak for themselves, for the rights of all who are destitute. Speak up and judge fairly; defend the rights of the poor and needy.” (Proverbs 30: 8-9)

How then, should we look at the hard facts of foreign assistance through this Biblical perspective?

First, we need more than trade policy and military might to engage nations in a turbulent world. It is because countries like Russia, China and Iran are wielding their power regionally and projecting it globally, that former US military leaders such as General Colin Powell, Admiral James G. Stavridis and General Anthony C. Zinni support US investment in international development efforts.

Second, the ultimate solution to global poverty alleviation is economic growth and America benefits economically as a rising economic tide lifts all boats, rather watching them sink. Previous Presidents have seen the importance of initiatives that encourage economic growth in developing countries, such as the Millennium Challenge Corporation, because these countries are more likely to align with American principals and interests.

Third, many of the US-based organizations that our government supports which operate abroad are faith-based, which is essential as we navigate a world in which religion is a common currency and a constant conversation. Faith-based organizations also use religious, spiritual and moral capital to hold leaders accountable and fight corruption. We are one of the few developed nations with a vibrant religious electorate that understands the role religion plays in public life.

Psalm 72:4-11 describes a similar strategy; when the king “defends the cause of the poor of the people, give[s] deliverance to the children of the needy,and crush[es] the oppressor,” we read that other kings and nations will honor him. Offering goodwill in addition to our military strength is good foreign policy. Speaking up for the oppressed when corrupt governments hoard wealth or support unstable economies is a Biblical mandate.

World Vision, Bread for the World, and Samaritan’s Purse are all faith-based organizations that speak up for the poor and oppressed. There are hundreds more just like them; feeding and clothing, protecting and providing for the poorest of the poor. Without their excellent and diligent work I shudder to think about what would be happening in Honduras, Ghana, Myanmar, and many more. My friend Rich Stearns, President of World Vision US, has talked extensively about how foreign aid enables him to do the great work he and his colleagues have committed their lives to do. He works in those programs day in and day out. Are they perfect? No. Do they work? Yes.

Faith-filled Americans embrace global development not because we are soft hearted, but because we look at hard facts and Biblical truth. We are hard-headed and open-hearted, because it is in our national interest to be so!

April 8, 2016
While Most States Raise Classroom Expectations, Texas Remains Stuck in the Past
Next Post 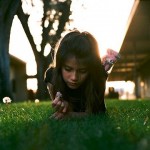 May 2, 2016 Supporting Education for All God's Children/Apoyando la Educación Para Todos los Hijos de Dios
Recent Comments
0 | Leave a Comment
"As an atheist, I appreciate your efforts to support the education system. Too often, the ..."
Maine_Skeptic National Education Sunday To Be Celebrated ..."
"I see this as two separate problems that sometimes overlap. There is the immigration policy, ..."
Guthrum What does comprehensive immigration reform mean ..."
"Christians must say NO to Mexico’s racist and corrupt government, which has driven tens of ..."
Aaron37 Latinos Aren’t A Cheap Political Date
"Is this your way of apologizing for appearing at the inauguration of our racist president?"
RustbeltRick Latinos Aren’t A Cheap Political Date
Browse Our Archives
Related posts from Hispanic Evangelicals and The Lamb's Agenda 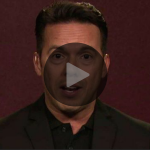 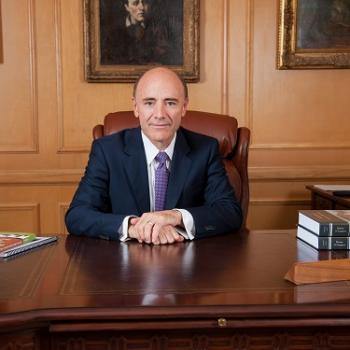 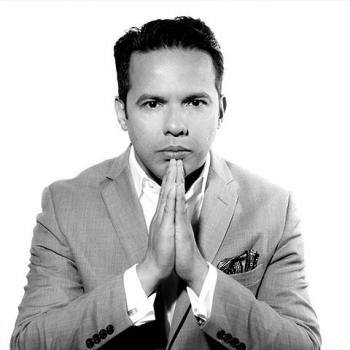 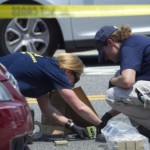