What Does the Bible Really Say About Immigration? 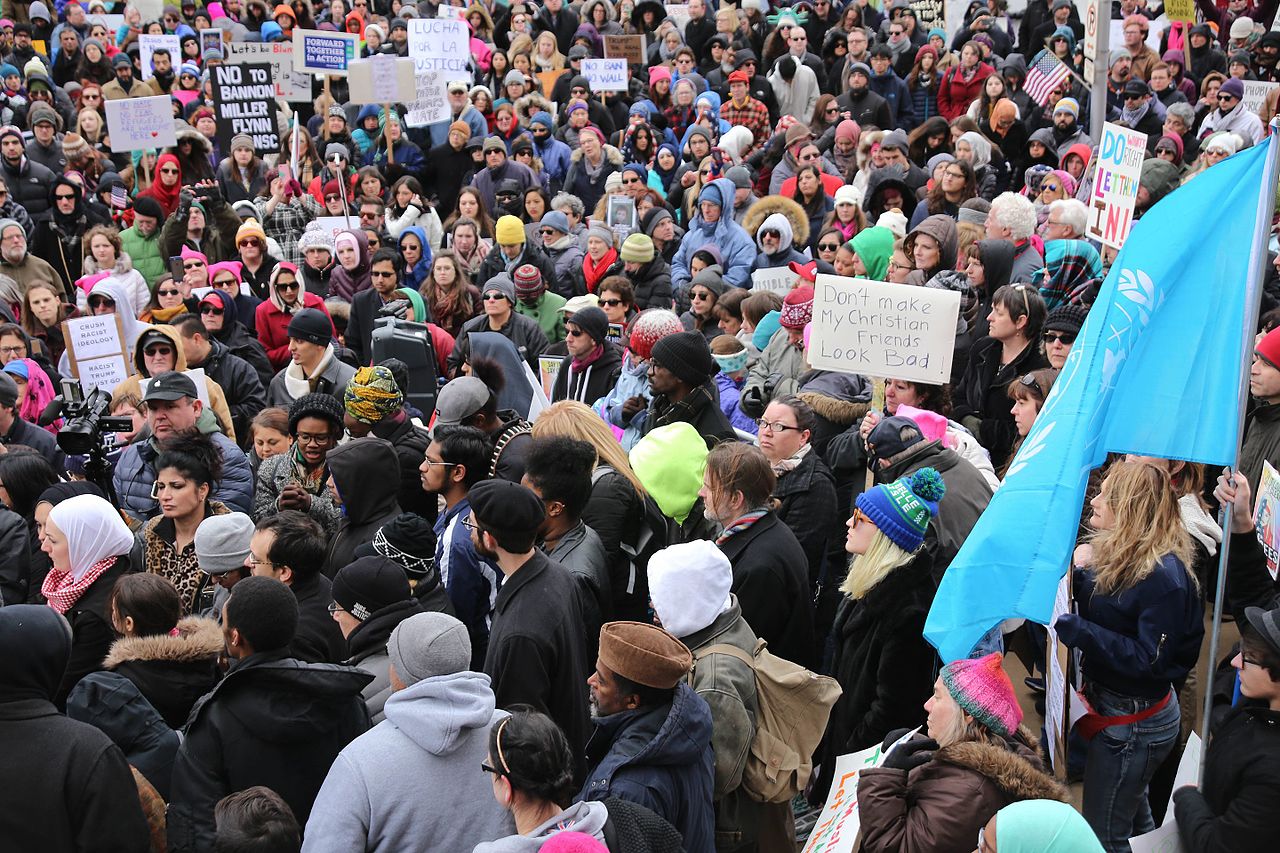 The recent “Dreamer” immigration battle in U.S. government continues to elicit strong emotions from Christians of all backgrounds. Pelosi quotes the Bible to support her Democratic view, while wall-supporters argue security is of utmost importance.

One interesting observation is the use of the Bible by those who hold views across the spectrum on immigration. What does the Bible really say about immigration?

The Old Testament is clear about providing care to what translations often call “foreigners.” The Torah based this on the concept that the Jews knew what it was like to be a stranger in a strange land. As those who had encountered brutal slavery at the hands of another nation, they were called to treat the immigrants among them with better respect.

The New Testament likewise notes immigrant-friendly teachings regarding not showing favoritism, no distinction between Jew and Gentile, and unity in Christ. The Sermon on the Mount tends to appear more immigrant-friendly than security focused, even supporting “turning the other cheek.”

Yet the Bible’s words are not fully immigrant-supportive. The Jewish people often warred against neighboring people groups, taking some as prisoners of war while annihilating others. Some of the most disturbing passages of Scripture involve God’s commands regarding treatment of the Canaanites, instructing genocide rather than and open border.

A full look at the biblical data shows support for and against immigrants depending on other factors. This is extremely important and relevant to America’s current immigration discussion.

For example, many Christians may desire to show love and compassion to immigrants already within the nation’s borders, but these same principles may apply different regarding those yet to enter the nation. It may also apply differently to those undocumented individuals convicted of criminal activities. After all, Scripture does command Christians to abide by the laws of governing authorities (Romans 13).

So where should Christians stand on immigration? A few guidelines to consider:

We are called to love our neighbor as ourselves, no matter the origin of the neighbor’s home.

Love is the overarching command of Scripture.

We are challenged to protect our loved ones, community, and nation.

Safety is an important factor. This influences immigrants with a criminal history, the issue of “the wall,” future immigration laws such as banning immigration from terrorist hot spots and other related factors.

We are called to treat people as we wish to be treated.

If I was the undocumented person, how would I desire to be treated? If I was honest, I would accept punishment or deportation for breaking the law, but would still desire to be treated with dignity and respect. There is a tremendous difference between enforcing current laws and sheer discrimination.

As followers of Jesus, these three concepts should inform our views and actions regarding immigration. God’s love does not stop at the border; neither should ours.

If we really care about all the people God has created; if we really desire to make disciples of all nations; if we desire to provide safety for our children and their children; if we long to be known by our love; then we must deal with the tension between accepting every person who breaks the law to enter our nation and showing respect to those who have. 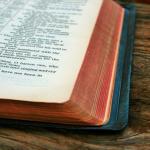 February 7, 2018
Is There Really a Bible Verse for Every Situation?
Next Post 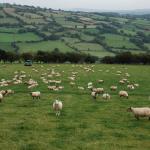 February 9, 2018 Adventures in the Longest Book of the Bible
Recent Comments
0 | Leave a Comment
Browse Our Archives
get the latest from
Evangelical
Sign up for our newsletter
POPULAR AT PATHEOS Evangelical
1