Patheos Explore the world's faith through different perspectives on religion and spirituality! Patheos has the views of the prevalent religions and spiritualities of the world.
Imagine if this sci-fi scenario were true: Unfriendly aliens come and deplete our resources and threaten to destroy our world. Their armies are bigger than any in our world, and their technology is more advanced. What do we do? All of humanity would have no choice but to band together as one people to face the threat.

Well, in a way, this scenario already is true, except the perpetrators did not come from another planet. We humans have become the greatest threat to ourselves. We now have such great impact on the Earth that we have created imbalances that seriously threaten to disrupt life on Earth, including human life. Scientists have been warning for a long time about this problem, but we have failed to act appropriately in response. Yes, some people in some countries have made certain changes, yet the problem continues to grow. We are like the Titanic headed toward the iceberg. We know it’s there, but we can’t seem to change course. Is there any hope for us?

Just like the alien scenario, we won’t be able to face this threat if we cannot act as one. Meetings of world leaders have failed to produce adequate response because they all look at the problem from their own country’s perspective. Because environmental issues are largely the result of the lavish lifestyle of the developed world, which relies too much on the burning of fossil fuels, it places these leaders in a predicament. No one wants to disrupt the benefits that a modern way of life brings to the economies of his or her country.

The time has come, however, for our hearts to grow bigger than this. As people mature, their ability to love expands—first they love their parents, then their family, then their cultural group, and then their country. Humanity is now being asked to take another collective step forward in its maturity. The time has come to love beyond the bounds of our own individual countries and to care for all of humanity and all of the earth as a whole.

I have one simple suggestion to help humanity make this developmental leap of consciousness: Begin to recognize ourselves as Earth Citizens above and beyond all other identities. Throughout history, countries have come and gone, but the Earth has always been the ultimate home of all people. After all, if those aliens really did come down to Earth, they would not care much about distinguishing between Americans and Koreans and Brazilians and South Africans. They would just think of us as the dominate species living on this planet they discovered—Earth Citizens.

This suggestion of mine is simple, but I admit that it is in many ways difficult. It requires a willingness to drop a smaller, more self-centered way of viewing life. Instead of focusing on individual wants and desires, it would require an understanding that “all is one,” a central truth taught by many religions. If we can take on the Earth Citizen perspective, we can make decisions that benefit everyone, not just ourselves. Not only will this help us find environmental solutions, we will be more able to grow beyond political disputes and resentments between countries and cultures as we unite under our common identity as Earth Citizens.

On the twenty-second of this month, we celebrate Earth Day. Created in the 1970s to bring attention to environmental concerns, the holiday is now celebrated in 193 countries. This is a wonderful, meaningful accomplishment. I would like to suggest that in addition we make this day a celebration of our common identity as Earth Citizens. Currently, each country has their own set of holidays that reflects their own cultures and religions. Earth Day could be the one global holiday, one that gives us an opportunity to recognize and celebrate our common humanity and our common identity as Earth Citizens.

None of this has to happen by decree from some governmental authority. Really, this is something you can choose right here, right now. Humanity has become what it is through a long, hard process of evolution. Now we are being given the opportunity to evolve by choice. This is the first evolution coming from the inside, through the conscious will of a species that is capable of changing its own behaviors and attitudes. This is your power as a human being who had an amazing, limitless brain. I encourage you to embrace to and to use it. 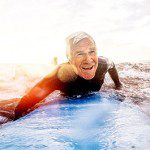 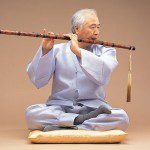 April 25, 2017 Finding the Song of Your Soul
Recent Comments
0 | Leave a Comment
"Attaching Buddhist teachings to Taoism, makes said teachings, not Taoism.Buddhists have resigned themselves to their ..."
Gregory Scott Realization of Tao #1: Life Is ..."
"When our creator breathed life into Adam what was given was his name, Yahweh. If ..."
Tina 10 Simple Ways to Feel the ..."
"Sometimes we have to "reinvent" ourselves. I took a way too long hiatus from my ..."
Judgeforyourself37 How to Start Again, Even After ..."
"I am so grateful for Finding True Self workshop! I took it 4 years ago ..."
Panida Klintong “Finding True Self”: A Poem Dedicated ..."
Browse Our Archives
Related posts from Living Tao with Ilchi Lee 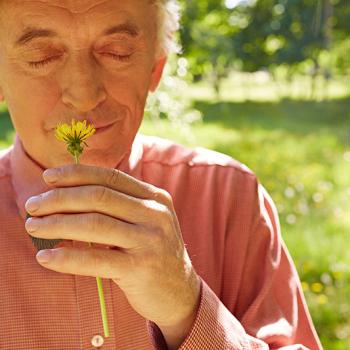 New Visions
How to Use Your Senses to Awaken Your...
Living Tao with Ilchi Lee 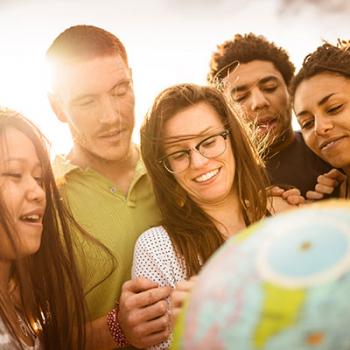 New Visions
Offering a Prayer of Peace for My Fellow...
Living Tao with Ilchi Lee 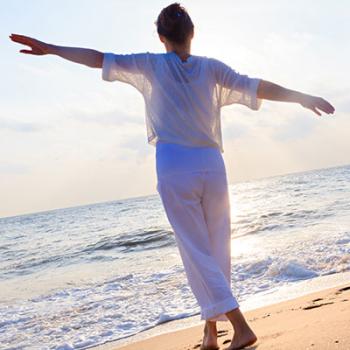 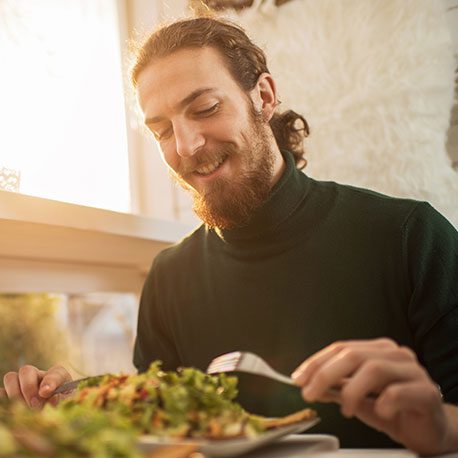