How to Upgrade Your Brain Operating System

How to Upgrade Your Brain Operating System April 17, 2018 Ilchi Lee

We could say that the content of our current lives, both the positive and negative aspects, is the sum total of our day-to-day habits. All of us can identify good and bad habits that are part of our character, behaviors that sometimes help us succeed and other times hold us back. Neuroscientists now know a lot about how habits form and that they are related to a feature of the brain known as neuroplasticity, the ability of the brain to form new neural connections. Fully utilizing this feature is key to making your brain function according to your highest potential.

Your beliefs run your brain

While the human brain is not exactly like a computer, you could compare neuroplasticity to the ability to load new programs on a computer. When a new computer is manufactured and prepared for sale, an operating system (usually Microsoft Windows or Mac OS in personal home computers) is first loaded on the computer, which will determine what kinds of programs it can run. Then, programs can be loaded on the computer to do specific tasks. Some are loaded by the manufacturer, such basic search engines or a simple calculator, and many others, such as accounting software or video games, will be loaded by the end user.

Our brain is similar in the sense that we have some choice about what programs it will run. The brain itself is like the basic components of the computer—the processor, hard drive, and RAM. Our operating system is like the foundational information that we load onto this system—our basic beliefs about ourselves and the world. Just like an operating system, these beliefs will affect how our brain can be used.

Ask a better question for your brain

If you use a computer at all, you know that updates are required often, sometimes just a few adjustments are made, and other times an entirely new version of the operating system is released. I believe that the brain may need the same sort of maintenance.

Just as people at Microsoft and Apple are busily looking for ways to improve operating system operation, you should be considering how you could hone your brain’s functioning. The question is not just, “How can it work better and faster?” but, “How can I make it work better for creating the life that I want?” In this sense, our brains are much more powerful than our computers because they influence every aspect of our lives and are the primary tool for making the lives that we long to live.

Thus, you must first look at whether or not your underlying beliefs serve your vision for your life. For example, let’s imagine that you have reached a point of stagnancy in your current career, but you still want to find a way to improve your financial reality. Perhaps you have lost interest, or it is a declining industry. You want to make a change and try something completely new, but something is stopping you. More than likely, a belief, such as, “I am too old to start again,” or, “Change is uncomfortable and too risky,” is holding you back. If you can identify these beliefs, then you can change them, because the brain has infinite ability to change. Nothing about them is set in stone.

Just like the constant updates that help improve your computer’s operating system, you can continually upgrade and improve your BOS. This is not something you do in one moment, but something that requires regular attention. In other words, it is a life practice. Because the brain is an organic structure, it is not as simple as replacing or fixing a bit of code. Rather, it requires re-growing and reconnecting neurons in the brain, which comes through repetition and time.

So, if you have the belief “I am too old to start again,” you must switch the belief to “Now is exactly the right time for renewal.” At first, the brain will return instinctively to the old belief, and the old fears will creep in even as you are trying to give your brain another, more positive message. And, the more you examine your mind and the information it holds, the more beliefs you will recognize as needing adjustment. The key is to keep going, telling yourself what you need your brain to believe, until a whole new way of seeing the world is born. 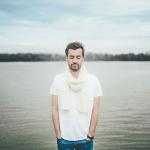 March 21, 2018
Try an Information Fast for Spiritual Clarity
Next Post 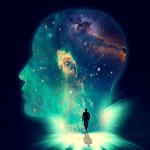 April 24, 2018 10 Simple Ways to Feel the Rhythm of the Universe
Recent Comments
0 | Leave a Comment
Browse Our Archives
get the latest from
Living Tao with Ilchi Lee
Sign up for our newsletter
POPULAR AT PATHEOS New Visions
1

Did Donald Trump Break the #1...
Wake Up Call
Related posts from Living Tao with Ilchi Lee 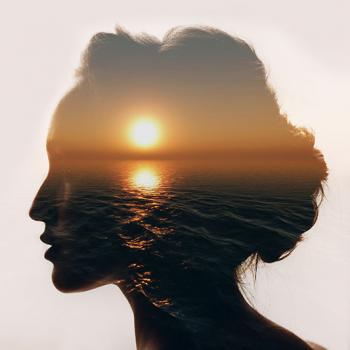 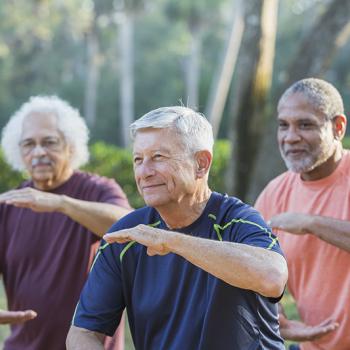 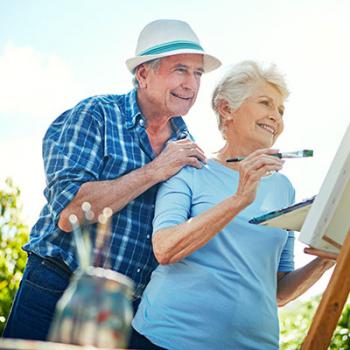 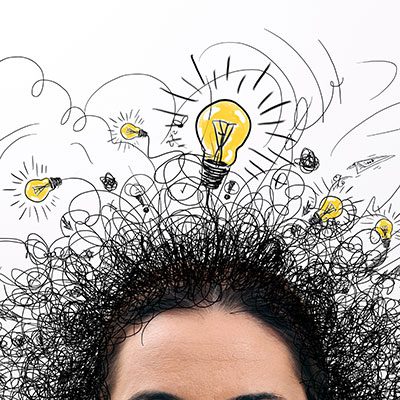