Some Points About Homophobia And The Church

Some Points About Homophobia And The Church April 2, 2014 Pascal-Emmanuel Gobry 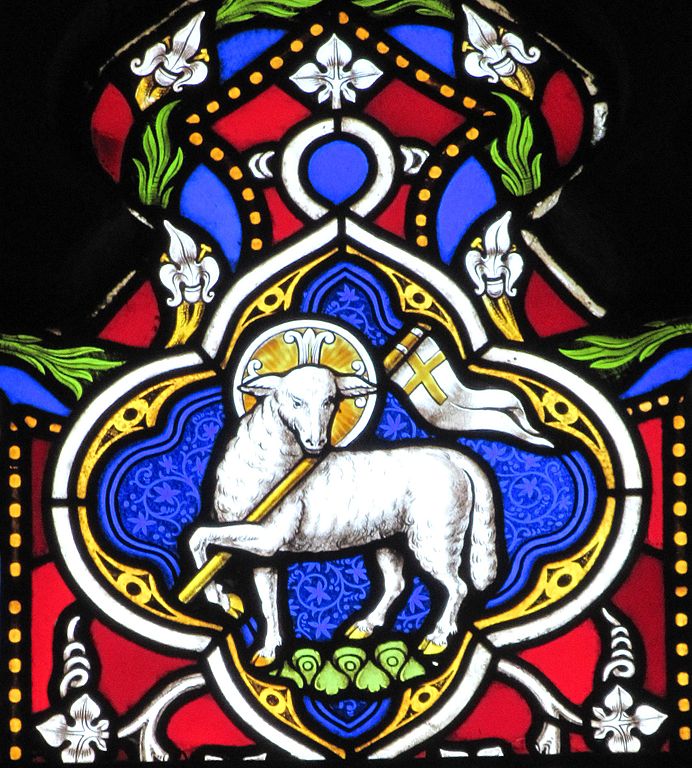 I wrote a post this week that made the following points:

A great number of respondents objected to the conclusion of the post, while objecting explicitly with none of the points leading up to it.

Instead, many respondents objected to my use of the term “homophobia” to describe the sin of lack of charity towards homosexual persons. 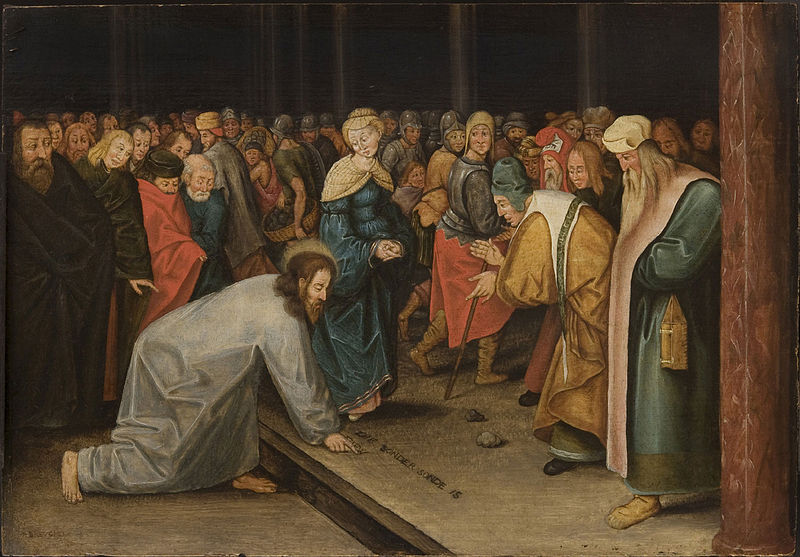 Yet, I will not only reiterate my post, but offer the following points on this topic. 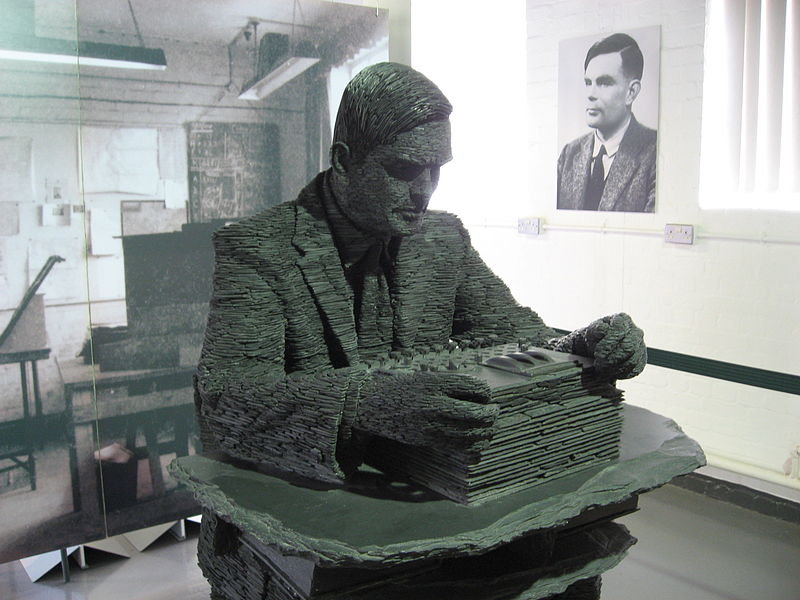 So there. I shut up now. 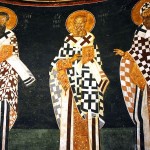 April 1, 2014
New Distributism 3 — Suggestions For A Praxis For The Church's Social Doctrine
Next Post 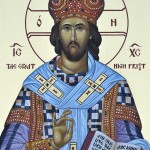 April 3, 2014 Everything In The Gospels Is About The Mass
Recent Comments
219 Comments | Leave a Comment
"https://en.wikipedia.org/wi..."
pgtipsster The Best Defense Is A Good ..."
"The point that leapt out at me from this post is the complaint that atheists ..."
Bob Seidensticker The Amazing Incuriosity Of The New ..."
"I'm glad to see the atheist reaction against New Atheism becoming more widespread. Although it's ..."
Steven Bollinger David Hume Against The New Atheism
"Which may indicate you don't actually know the Gospel. Tell me: if you died and ..."
Andy Inoculated
Browse Our Archives
get the latest from
Catholic
Sign up for our newsletter
POPULAR AT PATHEOS Catholic
1