Is The Future Of Catholicism Protestantism? I Hope So

Is The Future Of Catholicism Protestantism? I Hope So May 20, 2014 Pascal-Emmanuel Gobry 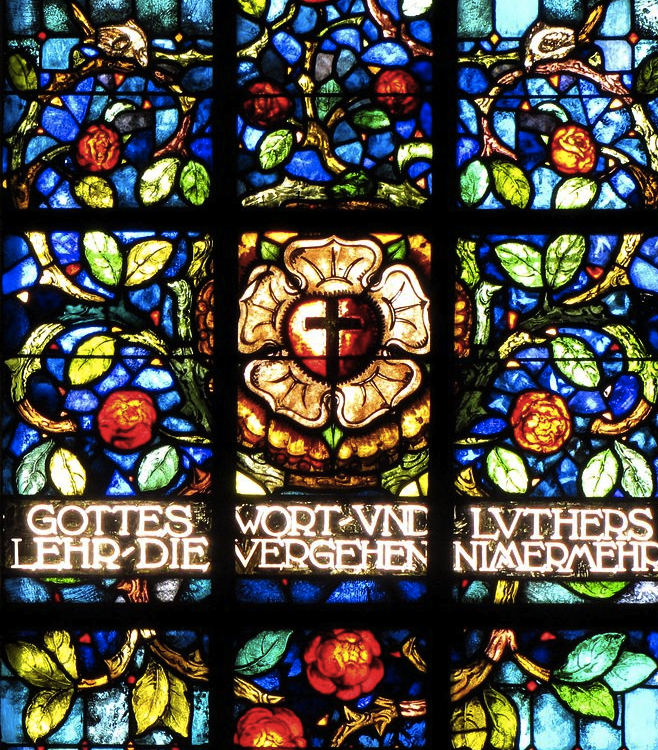 To my dismay and sadness, a lot of Protestants on the internet see me as anti-Protestant, so I may surprise them by saying that if Reno is right, then I would view that as a disaster. The Spirit moves outside the visible boundaries of the Catholic Church, and we should and indeed must learn from our brothers and sisters in Christ who do not profess the Catholic faith. During the #protfuture event, one of the panelists said–in essence, I’m paraphrasing–that Protestants shouldn’t really bother with unity with the Catholic Church, because the Church is so big, “they don’t need us”, and they already have enough on their plate with their own Catholic issues to bother with us. I definitely think that’s a sense we see in a lot of the day-to-day life of the Church–but I would view that as a sin, the sin of self-regard and self-preoccupation. And so let me clearly affirm, discussions on the future of Catholicism must include discussion of Protestantism. (And not just to reject it out of hand, of course.)

With that in mind, let me offer up a couple more stray, inchoate thoughts.

Catholicism’s Protestant future is already in its past. I am referring, of course, to the Second Vatican Council. The Rad Trads have a point: consciously or not, Vatican II was a Protestantizing of Catholicism. Beyond the fact that Vatican II was the starting gun of the Church’s launching into the ecumenical endeavor, the doctrinal emphasis of Vatican II was, so to speak, a ressourcement of Catholicism drawing, among other sources, from the best of Protestantism. Worship in the vernacular. The re-emphasizing of the “meal” dimension of the Mass and, perhaps, a de-emphasis on the sacrificial dimension of the Mass. An affirmation of the centrality of Scripture in the life of the Church. A “re-kerygmatisation” of the theological life of the Church. An emphasis on the necessity of grace and Christ in the salvation story. A re-emphasizing on the dimension of the Church as the People of God, the people of the baptized.

The incipit of this section is obviously a bit trolly. Vatican II is in the Church’s past, but also, obviously, in the Church’s present and its future. Most debates within Catholicism today are really debates about the interpretation of Vatican II, and Vatican II was, very much, a Protestantization of Catholicism. This is something Catholics will never say in polite company because it sounds like they’re validating the anti-Vatican II story about the Council, but let me say as a “Vatican II Catholic”–it’s true! Vatican II made Catholicism more Protestant, and we can see that it is good. Maybe not an unalloyed good–I think that, quite involuntarily, many liturgical choices added up to a dramatic pastoral weakening of the doctrine of the Real Presence–but on the whole, a great and necessary good.

Catholics must rediscover and continue to rediscover the wonderful doctrine of the priesthood of all believers. Adam was the first High Priest, tasked with liturgically divinizing the world, and we are in the priesthood of the New Adam, working in the vineyard of the Lord to usher in the New Creation that has broken through on Easter morning.

Vatican II isn’t dead. It isn’t even past. It’s the future–our Protestant future. 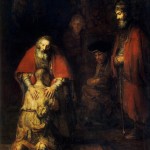 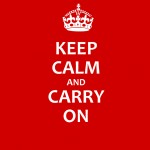 May 21, 2014 England Expects That Every Man Will Do His Duty
Recent Comments
171 Comments | Leave a Comment
Browse Our Archives
get the latest from
Catholic
Sign up for our newsletter
POPULAR AT PATHEOS Catholic
1