Of Course Shakespeare Was Catholic 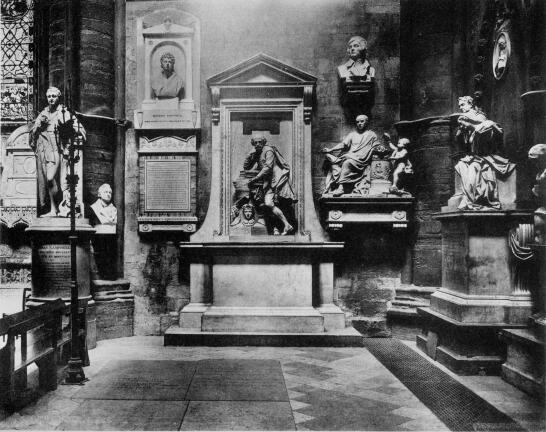 It seems that a new discovery (h/t YIMCatholic) might be (rather, ought to be, though almost certainly will not be) the last nail in the coffin of the idea that William Shakespeare was anything but a Roman Catholic.

Pretty much his entire family was Catholic, including activists; he was likely educated in Catholic school. And his plays contain Catholic themes. Think of the positive portrayal of Friar Laurence in Romeo & Juliet, or the way in which Hamlet’s father’s murder is described as particularly heinous because he could not receive the sacraments. Given what we know of English society at the time, and the oppression of Catholics, the evidence seems incontrovertible. Even Rowan Williams thought so.

Really, the question we should ask is, is there any artistic giant left who wasn’t a Catholic? Hee hee!

I know, I know: Dostoevsky. But did you know that the man Alyosha Karamazov was based on converted to Catholicism?

Truly, great is the Lord, the Lord of Hosts, the one who is all Goodness, Truth–and Beauty!

November 27, 2014
The Ancient Art of Reading And Biblical Interpretation
Next Post

I Read the Whole Bible in...
The Cordial Catholic
Related posts from Inebriate Me