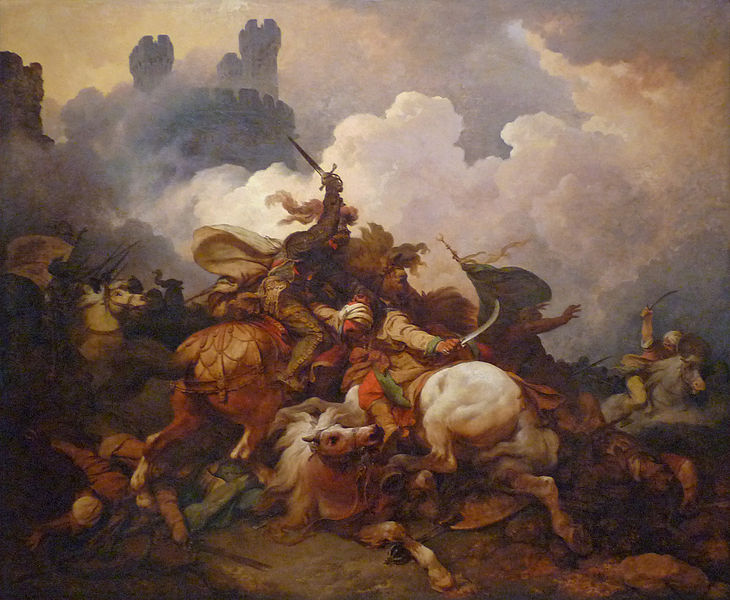 This is so tiresome.

So, I guess the President said some historically-illiterate things seeming to draw moral equivalency between Islamic terrorism and atrocities committed in the name of Christ.

And so now predictably (all too predictably) comes the predictable conservative riposte defending the Crusades and the Inquisition. This example, on the Crusades, by First Things, is their most liked/shared article on their Facebook page by far.

I mean, look, I get it. That’s the environment I grew up in. I read young adult novels about the noble Leper King Baldwin and entertained the nostalgia about the Crusader Dream. And yes, fair enough, the Crusades were envisioned as wars of self-defense to reopen Christianity’s holy sites to pilgrims. That’s true.

But also, all historical accounts agree that when the Crusaders took Jerusalem, they massacred almost everyone in the city, Christian, Jew and Muslim. Is that something you want to defend, really?

The Crusades (and not just the Fourth) were also a determinant factor in the disunity of the West and East of Christendom.

The best that can be said about the Crusades is that some of the intentions were pure. But, of course, pure intentions are never enough: Christian prudence should tell us that embarking on a war with pure intentions will rarely lead to a pure outcome. So I guess the brief for the defense is pretty much: “Their intentions were good, but original sin intervened–how could they, as Christians, have anticipated that?”

Corruption in the Church has many sources, but certainly a major one is when Christians see themselves as the stewards not of a faith but of a particular social order, and social collective. When this happens, political/social and scapegoating dynamics take over. When this happens, we always come to believe that the ends justify the means.

In Atheist Delusions, David Bentley Hart does a good job of both skewering the Whiggish narrative of the Crusades, but also of recognizing how the rhetoric that supported the Crusades was a striking departure from Tradition. If Catholics really must do the one, they ought to at least do the other as well.

In the end, what makes Christianity different from Islam isn’t bodycount, it’s how many times we say Kyrie eleison.

I leave you with Simone Weil on the “Patriotism of the Church” and with Elder Zosima: 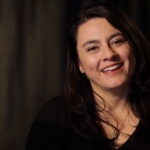 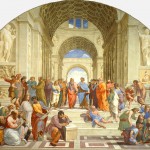 February 9, 2015 How To Historicize The Historicizers
Recent Comments
124 Comments | Leave a Comment
"https://en.wikipedia.org/wi..."
pgtipsster The Best Defense Is A Good ..."
"The point that leapt out at me from this post is the complaint that atheists ..."
Bob Seidensticker The Amazing Incuriosity Of The New ..."
"I'm glad to see the atheist reaction against New Atheism becoming more widespread. Although it's ..."
Steven Bollinger David Hume Against The New Atheism
"Which may indicate you don't actually know the Gospel. Tell me: if you died and ..."
Andy Inoculated
Browse Our Archives
Related posts from Inebriate Me