The Death Penalty, The Catechism, The Living God 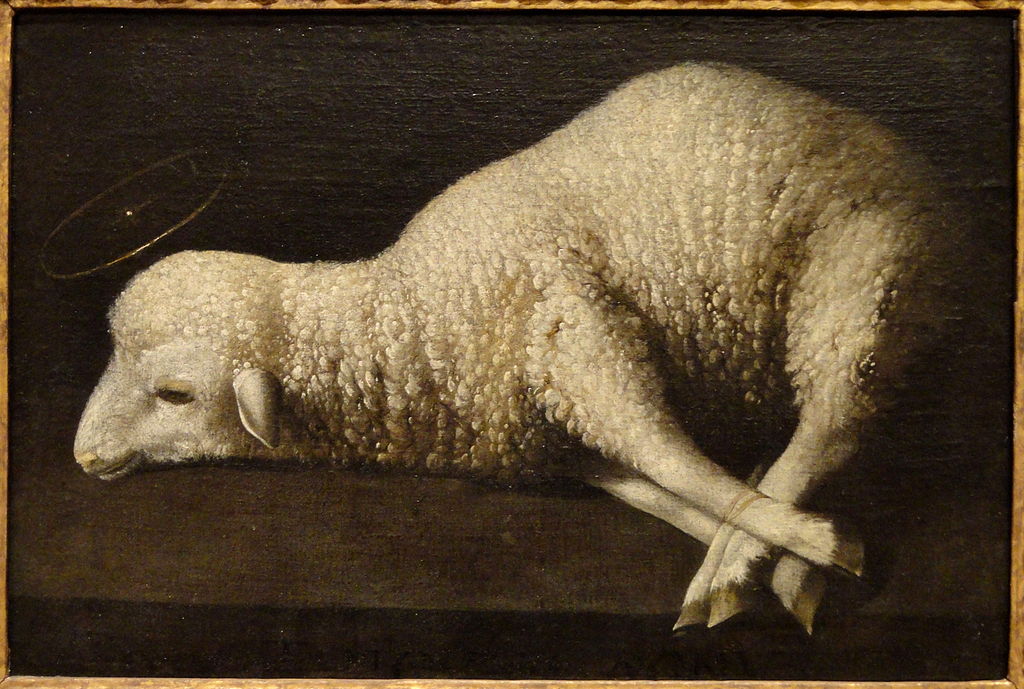 As you may have heard, America’s national Catholic newspapers united in publishing anti-death penalty editorials. They were joined in this by Patheos Catholic.

The excellent canon law blogger Edward Peters is not happy, both on form and substance. On substance, he notes correctly that Catholic doctrine always has, and still does, accept the death penalty in certain circumstances. He notes that the Catechism’s stance that in the modern age there are practically almost no circumstances where the death penalty makes sense is prudential, not doctrinal. On form, he is annoyed at the perceived self-righteousness of the anti-death penalty stance by those Catholic outlets, as if it were un-Catholic to support the death penalty.

As someone who until very recently supported the death penalty, I have enormous sympathy for his feelings, because I have experienced them myself countless times.

What do I think about this?

I think one of the most spiritually fruitful dissertations in the Bible is St Paul’s discussion of eating idol meats in chapter 8 of the First Letter to the Corinthians. Paul writes that since the Pagan gods do not exist, meat sacrificed to idols is just like any other meat, and Christians perfectly have the right to eat idol meat. But he also goes on to write that some Christians who are still weak in the faith might be scandalized or have their faith further weakened by seeing some of their brethren eat idol meat.

Of course, this inspired text has implications much further beyond the now-remote question of eating idol meat. What is fruitful here is, really, an entire philosophy of life alluded by St Paul. There is a clear Catholic both/and: Paul really does assert the right of Christians to eat idol meat, but at the same time he puts that right under the duty of charity of Christian brethren toward one another. And this is of a piece with the much broader fulfillment of the Law under the new Covenant: the Law is still the Law, but it is put under the stronger law of love.

While Christians have certain rights, they should not simply assert them however they feel, but first keep in mind the higher duty of charity, and only exercise their rights when it is in keeping with this duty.

What does this have to do with the death penalty?

Well, I was also trying to get at this in my post on how much money you should give to the poor. This is an other area where the Church sets some duties and rights, but with great leeway. But this leeway is not a matter of allowing us conformity to some abstract standard; it is rather a matter of conforming one’s mind to Jesus Christ and discerning how to apply those rights and duties in one’s particular circumstances, so as to render all things to God.

And it’s also what I was trying to get at in my post on contraception and how we should approach the Church’s doctrine. It is not simply a matter of conforming to abstract rules and regulations, it is a matter of, through the teaching of the Church, conforming one’s mind, body and soul to Jesus Christ, who calls us to radical self-questioning and radical change.

Again, what does this have to do with the death penalty?

Well, let me put it this way. The Church, we are told, is mater et magistra. The way we relate to a mother is not simply to obey abstract commands, but to serve her and to let ourselves be shaped by her and her mentorship and her thinking. This is part of what we refer to when we talk about the sentire cum Ecclesia. It is not just “What do I have to believe and what do I have a right not to believe?” It is, “Shaped by charity, how can I follow the Church where she beckons, educate my conscience so that it is more conformed to the mind of the Church, and serve her work of lighting the world on fire with the Gospel of Jesus Christ?”

If your mother says to you “You have a right to X, but I urge you to Y instead”, to simply assert your right to “X” is both correct and missing the point. “Prudential” does not mean “optional.” Prudential is not doctrinal, yes, but do we also believe our Mother to be wiser and smarter than us.

I realize proponents of the death penalty will find this infuriatingly self-righteous and beside the point, as I would have until recently, and I wish I could put it differently. But there you go.

In any case–yes, Catholics, you have the right to support the death penalty. Indubitably. And yet this is not all that the Church calls us to.

P.S. This is one of those days where I’m glad I closed the comments. 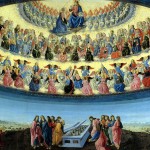 March 13, 2015 Pope Francis Should Institute A Year of Confession
Recent Comments
0 | Leave a Comment
Browse Our Archives
get the latest from
Catholic
Sign up for our newsletter
POPULAR AT PATHEOS Catholic
1

Genocide Is Okay For Palestine?
Messy Inspirations
Related posts from Inebriate Me