A Culture War Worth Finishing 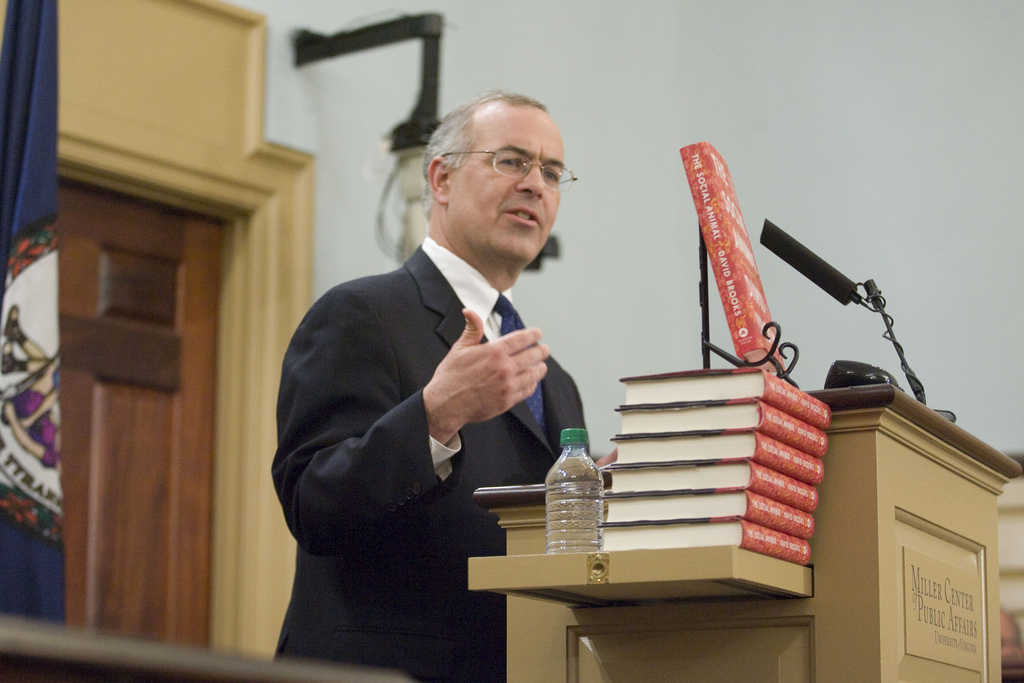 The phrase “culture war” is a little bit like the word “abortion.” Both terms exist to obscure and soften what they really mean. Everyone knows that abortion means the termination of unborn life, yet the term itself is a neutral one, having no special lexical connection to fetal life or even the medical profession. The reality behind the word is muddled by the word itself; thus, voters can feel in the word “abortion” a valuable human right of sexual autonomy that they wouldn’t feel in a term like “fetal suction aspiration.”

“Culture war” is another (though less toxic) species of muddle-word. Most people understand what it means–the aggregated debates and legal contests between conservatives and progressives on issues like abortion, euthanasia, education, and marriage. But look closely at the phrase. It is ambiguous and a little superficial (“culture” can mean anything from philosophy to food to the Kardashians), and more than a little negative and combative. Combine those elements and you get a word that conjures up images of low-stakes shouting matches between factions that probably have no skin in the game beyond the political power they’d love to wield over the lives of strangers.

This connotation is why, I think, it’s so commonplace to hear people disparage the notion of “culture war.” The critique is often predictable: Culture war is causing division and acrimony in American society, with no real benefits other than power and influence to those waging it from above, and therefore we should stop culture warring and learn to love. Nike could summarize it as: Just Don’t.

I think David Brooks is giving too much credit to this erroneous understanding of culture war in his column today at The New York Times. The beginning of Brooks’ piece shows that he understands the greater spiritual and human dimensions to contemporary cultural debates. He surmises, correctly, that traditional Christianity is no longer a merit badge for Americans, and that many Christians now fear being seen as “pariahs” in their own communities. Having lost the battle for the legal definition of marriage last week, Christians and social conservatives, according to Brooks, now have a choice: Do they “fight on,” (to use Brooks’ description of this SCOTUS symposium last week at First Things), or they make a change?

Consider putting aside, in the current climate, the culture war oriented around the sexual revolution.

Consider a different culture war, one just as central to your faith and far more powerful in its persuasive witness.

This other culture war that Brooks is describing would be, in his words, the war against social “formlessness and radical flux.” Brooks believes that this culture war is a war against poverty, familial decay, social stagnation, and loess of transcendence. In his words:

It seems to me that Brooks is oscillating between a right and a wrong understanding of culture war. On the one hand, he says that speaking transcendence into a individualistic, fragmented society is a sort of “culture war.” He’s right. Personal autonomy, a doctrine that features prominently in the philosophy of the Sexual Revolution, has wrecked my generation onto an island of loneliness, shattered homes, and relational backwardness. Going against the religion of personal autonomy is culture war.

On the other hand, Brooks seems to think of the culture war over traditional marriage as an expendable sort of culture war. It’s a culture war that we should opt out of if we decide, in Brooks’ words, that “the defining face of social conservatism” is not one that is winning over our neighbors. If talking about marriage and the more explicit features of the Sexual Revolution makes us politically anathema, then, Brooks writes, we should change what we talk about.

But the culture war that Brooks thinks we should be having is connected in a meaningful way to the one he thinks we shouldn’t be having. Warring against society’s brokenness is, especially for Christians, a war against living, spiritual realities. Christian theology has a word for the decrepit state of our world, and the word is sin. Sin is why things are not the way they should be. For Christians who understand the world through the lens of Scripture, the battle for civilization is not ultimately a battle for civilization but a battle for souls, a battle to proclaim the victory over sin, both at the individual and societal level, achieved on the cross by the Son of God.

You can see how the term “culture war” obscures reality. For “culture war” is not, as its cynics might suggest, an intramural spat between aspiring gatekeepers but a spiritual and philosophical struggle for ideas and institutions that genuinely matter. Certainly there are skirmishes of the culture war that deserve far less attention than they receive. But my generation’s confusion about the definition of marriage is not simply a tug-of-war between the remnants of the Religious Right and the emerging “post-Christian” Left; it is a confusion about who we as human beings are, why we exist, and to Whom we belong.

I think David Brooks understands this. What I wish he would have written is that the definition of marriage and the personhood of the unborn are precisely the kind of ‘transcendence” that social conservatives must be speaking into our culture. I wish he would have directed our attention to the legacy of the pro-life movement, a generation of “culture warriors” who have fought in the shadow of Roe v. Wade for 40 years to win not just laws but hearts and imaginations to see the personhood of the unborn. From free health clinics to crisis pregnancy centers to shelters for those fleeing the sex industry, pro-life conservatives have spoken a Gospel word of hope and salvation to a post-Roe society, a word that has borne much fruit and will, I believe, bear much more. Would such fruit have happened if these pro-lifers had determined that the cause of the unborn was no longer a “persuasive witness”?

The Supreme Court’s redefinition of marriage last Friday may not be as lethal as its redefinition of personhood in 1973, but the fact remains that marriage is a transcendent, spiritual institution, one whose right ordering is of urgent interest in any society that wishes to flourish. It matters that our laws reflect a proper valuation homes with mothers and fathers. This is a culture war worth carrying on, because culture war isn’t just political theater. It’s a conversation about the shape of our society and where we must go to thrive. That’s a question worth getting right.

June 27, 2015
Same-Sex Marriage: 7 Questions for the Victors
Next Post

July 6, 2015 What I'm Reading
Browse Our Archives
Follow Us!

REVELATION: 5 Books Every Pastor Should...
Crux Sola: Formed by Scripture to Live like Christ
Related posts from Samuel D. James