Which Politicians Should We Trust in the November 7 Election: The Pro-Truth Pledge

Which Politicians Should We Trust in the November 7 Election: The Pro-Truth Pledge October 23, 2017 Gleb Tsipursky

In these dark days of “fake news” and “alternative facts,” it’s hard to trust any politicians. How can we tell apart the ones who spout bald-faced lies from those who actually tell the truth, the whole truth, and nothing but the truth? Fortunately, we now have a science-based tool for telling which politicians are comfortable committing to the truth, and which are not: the Pro-Truth Pledge.

Let’s get the myths out of the way: we can’t trust our gut on who is telling the truth. Extensive research in psychology shows that our minds tend to search for and interpret information in ways that align with our previous beliefs, a phenomenon known as “confirmation bias.” In other words, we’ll tend to believe whoever tells us what we want to hear, whether or not what they’re saying is true. No wonder that a study showed that most Americans who see fake news believe it.

Traditionally, mainstream media had the role of separating the wheat of truth from the chaff of deception. However, trust in the mainstream media is at an all-time low, with a majority of citizens across the political spectrum believing it publishes a lot of fake news. Thus, politicians who want to cover up their corrupt and unethical activities are now using the label of “fake news” to attack reporters trying to uncover their misdoings. As a result, mainstream media are not in a good position to separate the liars from the truth-tellers.

To address this problem, a group of scientists and concerned citizens came up with a way to get politicians to commit to the truth: the Pro-Truth Pledge at ProTruthPledge.org. The pledge asks signers to commit to 12 behaviors that research shows correlate with truthfulness. This includes fact-checking before sharing information, citing one’s sources, and retracting incorrect statements.

Pledge-takers include private citizens who want to promote truthfulness in our society, and public figures who want to do the same and also commit themselves to being held accountable for truthful behavior. The pledge works based on crowdsourcing. Private citizens who signed the pledge evaluate the statements of public figures who signed the pledge, holding the latter accountable for any misinformation. The mechanism works: a number of politicians have already retracted or clarified statements they have made. This same accountability mechanism rewards public figures who take and stick to the pledge with a positive reputation boost. Since they are being constantly evaluated, we know we can place more trust in the truthfulness of their statements.

This pledge is a tool that is grassroots-based and does not come from any traditional institution: it relies on people who care about the truth to make it work. It may sound like a pipe dream, but so did Wikipedia when it got started. If people can make Wikipedia work through crowd-sourcing factual information, we can make the Pro-Truth Pledge work as well.

The pledge has a meaningful impact only when at least some candidates for office take it, and having candidates take it depends on having private citizens take it and promote it. Over 250 citizens in the city where I live – Columbus, OH – took the pledge, and called on their elected officials to do so. By now, about 15 Columbus area politicians have taken the pledge. For example, in the November 7 Columbus City Council election, two out of six candidates (Jasmine Ayres and Will Petrik) and have taken the pledge. So did three out of six candidates for the Columbus Board of Education (Erin Upchurch, Amy Harkins, and Abby Vaile).

Why have they taken the pledge? According to Petrik: “I think we need to be honest about our challenges in order to build a better future. That’s a commitment every public servant should be ready to make.” In turn, Ayres said: “I think politicians should be accountable for the claims they make. City Council members should be giving weekly press conferences, and the city’s website should be more transparent.”

All of these candidates are endorsed by Yes We Can Columbus, a political organization that backs progressive Democrats for local Columbus elections. The Yes We Can leadership team has committed to the Pro-Truth Pledge for this and future elections. Colleen Dempsey from the communications team said “We know that it is difficult to follow local elections and to find accurate information. We hope to grow our grassroots base by staying authentic, transparent and honest.  We know politics has become a dirty word for many people, and we want to change that.”

While the pledge originated in Columbus, it has by now spread throughout the US and even abroad. Over 150 public figures have taken the pledge, including globally-known thinkers such as Peter Singer, Jonathan Haidt, and Steven Pinker who support this movement and are comfortable being held accountable to the facts. Over 50 politicians from the Republican, Democratic, and minor political parties have taken the pledge in more than a dozen US states. A number of them are on the ballot for the November 7 election, including in Ohio outside of Columbus, Kelly Cruse, Tristan Rader, and Joe Begeny; in Washington State, Randy Grein, Allen Miller, and Chelsea Rusted; in Utah, Sophia Hawes-Tingey, Adam Thompson, Emily Hase, Tali Bruce, Hyrum Matthews, and Brendan Phillips. There are others as well, and thus on November 7 a number of citizens across the US will have a chance to identify and reward truth-tellers.

You can make a difference by taking the pledge yourself, and calling on your elected representatives and candidates for office to take it as well. They can still do so before the November 7 election, giving you a chance to separate the wheat from the chaff before you decide for whom to vote and hold them accountable for sticking to the facts. If you can take it, why can’t they?

P.S. To learn more about truth-seeking strategies in politics and other life areas, check out the article author’s forthcoming book, The Truth-Seeker’s Handbook: A Science-Based Guide. 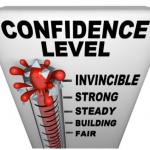 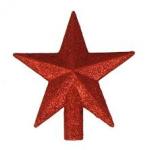 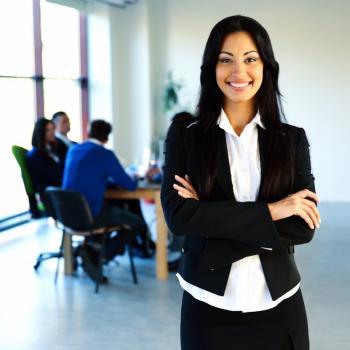 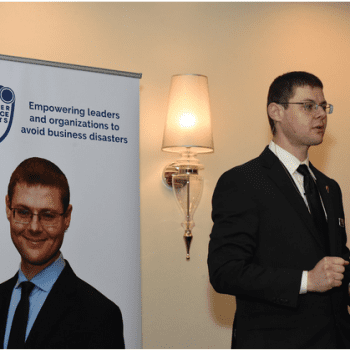