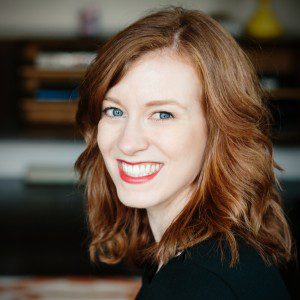 In 2009, I convinced my husband to leave our fancy six-figure lives in Washington, DC, and move back to my hometown of Paducah, KY. Well, convinced is a strong word. I got pregnant and then told him me and the baby were moving to Paducah and he was welcome to join us.

A decade before I had loaded up my cherry red Oldsmobile Cutlass and headed away for college convinced I was leaving the town of my birth forever. My dreams were too big to be contained inside a town few people could pronounce.

Now, here I was ten years later hungering for the small town life I had left behind. I wanted to be near my family. I wanted my husband to be home by 5. I wanted mortgage payments that didn’t shock the conscience.

What I never wanted was church.

I was raised in church. It was an experience that was not entirely bad but left me on the brink of adulthood feeling less than. Instead of being equipped to handle all that life threw my way, I felt like no matter what I did I just wasn’t good enough. Any doubts planted in college fell on fertile ground and by the time I graduated I was telling anyone that would listen I was done with religion.

Everything changed when I had my son. During all the pregnancy planning, I thought I had prepared for every situation. I had the carseat installed weeks in advance. I took CPR classes and read book after book on infant care. And yet I was completely caught off guard when my husband looked at me one evening and said, “Shouldn’t we start going to church?”

At first my response was no. Nothing had changed. I still had doubts. I still had anger. Why would I expose my son to that?

Of course, overtime my feelings changed. My husband convinced me not all churches are created equal and pointed out he had none of the issues I did despite growing up in church. I began to notice that many of the families in our social circle – families who shared our values and priorities – all attended the same church.

So, I began attending church for my son. Thinking that it would be a nice Sunday routine to expose him to another worldview, I never expected that three years later I would be standing in front of my family being confirmed into a faith I thought I had left behind.

Now, church is not just a place we go but a community to which we belong.

I realize that we are the young family so many churches are hungry to attract – involved members of the community with time and resources to dedicate to the church. I’ve had clergy from other churches ask me what brought us back to the fold and I can sense an interest beyond my personal story.

I wish I had an answer for them.

Unfortunately, there was no church program that got us in the door. We weren’t drawn in by any slick brochure or fancy website. In the end, it was exactly what Erin wrote about in her last post. It was community that got to the alter at Grace Episcopal Church and community that has kept us coming back week after week.

It was also a willingness in my own journey to cross the threshold of church once more. No amount of invitations or welcoming messages would have gotten me through those doors before I was ready.

Not surprisingly, like almost everything else involving religion, the answer is complicated. Much like faith itself, my journey back to church was a little bit of timing, a whole lot of love, and enough grace to cross the finish line.

Sarah Stewart Holland is a wife, mother, writer, and eighth generation Kentuckian. She blogs about parenting, politics, and her small town life at bluegrassredhead.com and is the co-founder of Salt & Nectar, a cross-country lifestyle blog.

September 10, 2013
Time for a Savasana from Life
Next Post 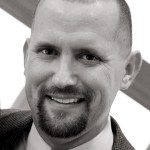 September 17, 2013 The Dangers of Preaching about Fat Jesus
Recent Comments
0 | Leave a Comment
"Just a small quibble. God does send pestilence as a correction for sins. He has ..."
Bob Shiloh Pandemic: We Are One Body
"agreed."
Brandon Roberts Pandemic: We Are One Body
"https://www.youtube.com/wat..."
Robert Conner Five Ways To Be The Church ..."
"Given your last sentence in the article, and several comments below, I suggest the title ..."
Richard A. Adams Five Ways To Be The Church ..."
Browse Our Archives
Follow Us! 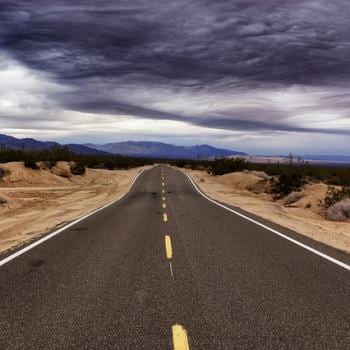 Faith in a Time of Pandemic: Planning Ahead
XIV. LOOKING FORWARD I have plans for you, for good and not...
view all Progressive Christian blogs
What Are Your Thoughts?leave a comment
Copyright 2008-2020, Patheos. All rights reserved.