Thanks to Rev. Rachel Frey for this special Thanksgiving guest post. She is a minister in the Christian Church (Disciples of Christ) serving as a health care chaplain in Edmonton, Alberta, Canada. A native Texan, Rachel has acclimated to the cold of the Great White North, but not to celebrating Thanksgiving in October, as Canadians do. She and her family will be celebrating US Thanksgiving this coming Saturday, giving thanks for the abundant life they share, even for jobs that require them to work on this American holiday. Rachel also writes hymns, which you can find on her blog.

There is a recipe that has been passed down in my family for a dish we call “corn mush and depression gravy.” Actually, it’s more the story of the dish that has been passed down. It’s become our “Stone Soup”, a story of hospitality, kindness, grace, and abundance. As with any family story (or recipe), it changes a little in the hands of each teller. But here is the story as best I remember Grandma telling it.

During the Depression, my grandparents, both farm kids from Kansas, were raising two young boys, my uncles, in New York City. My grandfather had been working on his doctorate degree at Columbia but had to stop because he needed full-time work to support his family. Jobs were hard to come by, but he finally found work. It didn’t pay much, but it kept them in their one-room apartment in the city and provided food.

One day, my grandpa came home at lunch, and told my grandma that his boss was coming over for dinner to talk about a possible promotion. He asked her to prepare something nice. Now, this was just before pay day, and they were out of money. The only food she had was some corn meal, about a quarter pound of ground beef, and a few carrots – not even enough to feed a decent meal to her family, much less an impressive meal for a special guest.

Well, all of the neighbours in their building came together. One had half an onion, another had a jar of tomatoes, another had this, and another had that. Some cabbage, a few green beans, a little pepper, some herbs, some oil. My grandmother made a stew-like sauce and poured it over fried patties of corn meal mush. The dinner was delicious. There was more than enough – they were able to share some with neighbours, too.

My grandfather did get the promotion, and he stayed employed throughout the Depression. They stayed in the same building and helped their neighbours as they could.

The dish was recreated again and again in our family for decades. Each time it was a little different, mainly because it used a little of this and a little of that. It became a “go-to” recipe for using up little bits of leftovers or whatever was on hand. Sometimes it was spicy. Sometimes more rich and savoury. But one thing remained the same – it was always served with the story of the generous community.

Long after the austerity of the Depression ended, members of the family tried to give this delectable dish a more appetizing name. One of my aunts tried to rename the dish “polenta in a Tuscan sauce” while a cousin wanted to call it “corn cakes in a Creole dressing”, but my grandma wouldn’t hear of it. She liked to be reminded of the kindness of her neighbours, many in more dire situations than she, who helped her family. So to this day, we still call it “corn mush and depression gravy.” And every bite tastes of compassion and kindness. 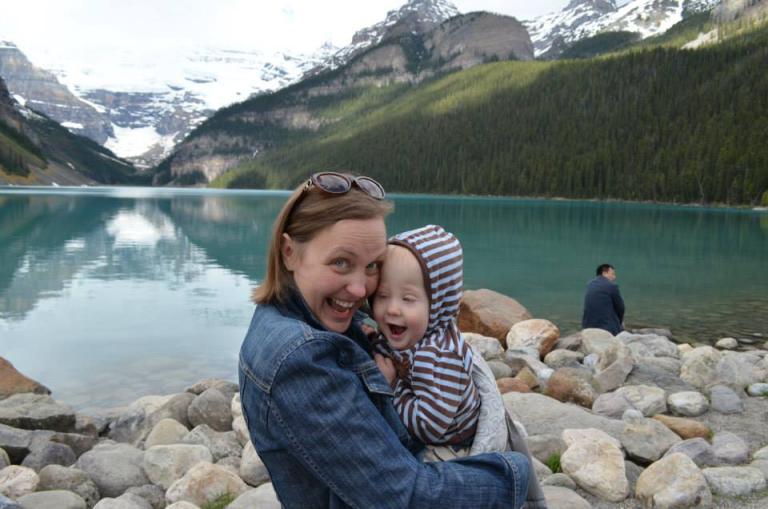 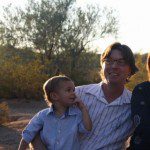 December 2, 2013 Picture Perfect
Recent Comments
0 | Leave a Comment
Browse Our Archives
get the latest from
Irreverin
Sign up for our newsletter
POPULAR AT PATHEOS Progressive Christian
1