Many of the miracle stories in the gospels have a common denominator: the hush factor. After performing a sign or a wonder, Jesus would often tell onlookers, or the recently healed leper/lame/blind man, that they were to “Say nothing to anyone.”

Biblical scholars have argued for millennia as to why that might be. Unable to fully explain it, they did what biblical scholars do and they came up with a big fancy name for this phenomenon so that people would stop asking them hard questions. They call it the “Messianic secret.” As a theological concept, it is pretty hard to explain because IT’S A SECRET. See what they did there? Basically like when hipsters say “Oh, I’m into this really great band. But you’ve probably never heard of them.”

Like many pastor/preacher/theologian types, I have long struggled to understand–much less articulate–the Messianic Secret. The gist is, Jesus knew that he was the Messiah, and that some stuff was going to go down. Exactly how much he knew remains a mystery. But for sure he knew that his disciples, and most people, were not equipped to properly handle the implications. So he would give them little glimpses of the amazingness of resurrection–signs and wonders–but then tell them to keep it on the DL. It just wasn’t time yet. No spoilers. Too much info would ruin the big finale. 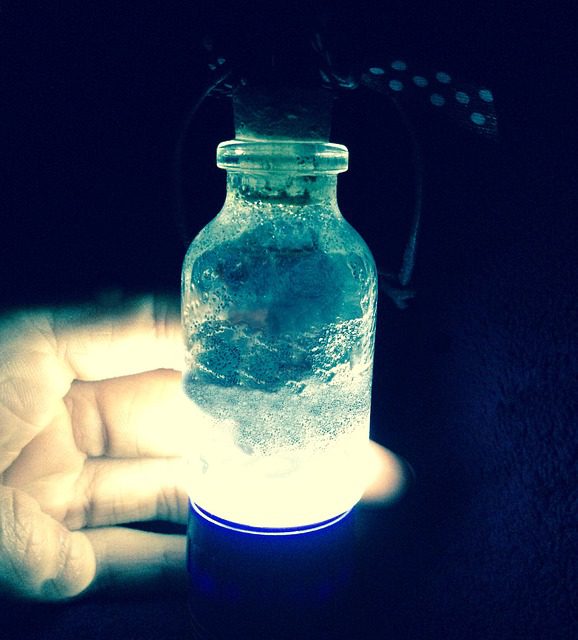 WHICH BRINGS ME TO ALAN RICKMAN. I have never in life come upon a real world, secular illustration of what the Messianic secret might look like in the flesh. Until today.

In the wake of Rickman’s death, the internet is full favorite movie moments–from Dogma to Die Hard; Robin Hood to Love Actually… And of course, Harry Potter.

And there it was… buried between the “Still/Always” meme and the picture of Metatron brandishing his middle finger, I found the story that revealed to me a great mystery of the gospel.  You can read it yourself, but the gist is– J.K. Rowling had to tell Alan Rickman how the story was going to end, at least a little. She didn’t go into great detail, but she did let him know that he was not the pure villain he seemed to be. There would be redemption. Hope. A final twist that changed everything. She had to tell him at least that much ahead of the game, so that he could nuance the story in all the right ways. A glance here, a well-timed irony there… But only he could know. And even he didn’t know everything.

Legend has it that the director would ask him to do something a certain way. And Rickman would respond, “No I can’t do that – I know what is going to happen and you don’t.”

And there it is. I know what’s going to happen and you don’t.  If I tell you now, it ruins everything.

Now that I’ve had this great epiphany, I want to re-read all the miracle stories and  pick apart everything Jesus ever said about the readiness of the hearer, the witness, the believer… And I also want to go back and watch all the Harry Potters with this fresh perspective. What did Rickman know? What did he only infer? What little clues did he try to leave along the way, enabling him to not just ‘play’ Snape, but to actually become him–and the spirit of resurrection that his character embodied?

I imagine this is how the disciples felt on day 2. And probably on day 4. Wondering what they’d missed. Wondering what truth he’d withheld to protect them; and what he’d tried to show them that they just couldn’t see.

In my head I have all these other explanations for why we are all so sad about Rickman’s death today–like the fact that it’s just TOO SOON after losing Bowie. I mean, who’s next, Mic Jagger? Hugh Grant? A BEATLE?

Or the fact that Snape made your own 8th grade potions-I-mean-Algebra-teacher look like Mary Poppins.

Or maybe because he was such a deliciously slimy villain that you loved to hate. Until you loved him.

But really, we are not just mourning an actor. He was a keeper of the story. One who glimpsed ahead to the finale but held it silent and sacred. Giving just enough away to make that resurrection all the more meaningful, in the end. Just enough to make us wonder what else we missed, and go back and play it again.

I hope my life ads up to as much, in the end. It’s all that any of us can hope for, really.

Here’s to the keepers of the story. The makers of magic. The ones that hold the truth, until we are ready. 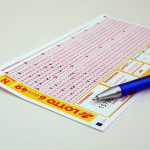 January 11, 2016
5 Real Reasons You Want to Win the Lottery: But Mostly Why You Don't
Next Post 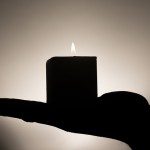 January 18, 2016 Shed a Little Light: Observing MLK Day
Recent Comments
0 | Leave a Comment
Browse Our Archives
get the latest from
Irreverin
Sign up for our newsletter
POPULAR AT PATHEOS Progressive Christian
1

A 'biblically based process to mitigate...
slacktivist
Related posts from Irreverin

Faith in a Time of Pandemic - The...
CXXXVIII The Whole Earth is Full of God’s Glory (8/10) Holy, Holy,...
view all Progressive Christian blogs
What Are Your Thoughts?leave a comment
Copyright 2008-2020, Patheos. All rights reserved.