This is Me, Not Writing About Beyoncé

It’s here. The Queen dropped a super secret new album on Saturday night on HBO. It is poetic and raw. It is gorgeous and a little ugly. It is a mind-melting paradox of empowered vulnerability… Or vulnerable empowerment? It is brand new, with razor-sharp edge…and yet, there is something ancient about it. It is art and story and song.

And it isn’t for me. 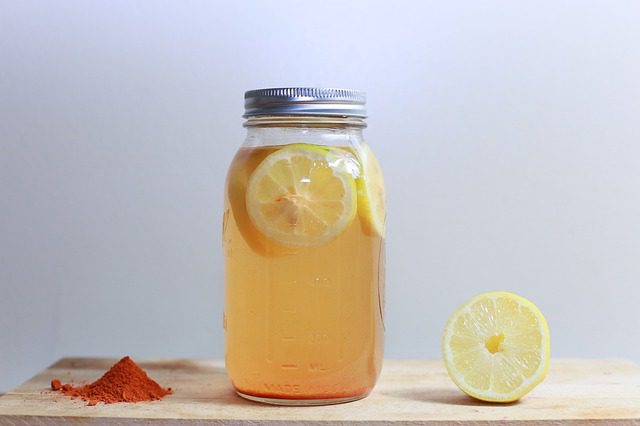 Like the halftime show that she totally crashed (stole) from that one guy (what’s his name?) with the “Formation” bad-assery, the newly released Lemonade–in all its paradox and beauty and poetic suffering–isn’t mine. And if you’re a white woman, it’s not for you either.

If you’re a white heterosexual man, it’s for sure not yours.

If you’re a gay dude? Debatable. Y’all have some kind of fandom going out there that has it’s own rules, and I’ll abide. I’m not going to tell you if it is or if it ain’t yours.

I just know for sure it doesn’t belong to me.

For those of us who happen to be straight white Americans, this is not something we are accustomed to hearing from the entertainment industry; or any industry, for that matter. And this is what privilege means…to rarely, if ever, hear the words “This is not meant for you,” aimed in our direction.

In this case, it’s an especially hard truth to acknowledge, because she is so amazing. When she is dancing like a goddess, and sticking it to the boys club in her I-don’t-give-a-**** shoes, we want to believe that she is every feminist fantasy that we have ever choreographed while sitting through a long meeting. (No? Just me?) But here’s the truth we must hear in this new album: her’s is the anthem, not of the single ladies, not of the run the world girls… but of strong women of color. As a white woman, it’s not a tune I’m allowed to sing along with.

You can say that this new album is too angry, too dark, too crass and, well, “colorful” in its language and imagery. If that’s how you feel, then there’s good reason: because it’s not for you.

It’s not for me either.

But I will listen. I will listen with deep admiration–not just for the art, but for the spirit and story it embodies. I will marvel at its strength and its witness. But I will listen like you might watch a rare bird in the wild. Not to be touched, held or owned…just glimpsed through dense branches. A blur of color, off to settle in its true home.

This is me not writing about Beyoncé. Or at least…not with any authority. This is me, back to listening.

If you want to listen too, start here:

Ijeoma Oluo, for The Guardian

Or just go read What To Read After Watching Lemonade 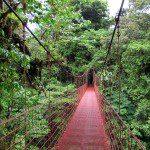 April 22, 2016
An Ecological Conversion: Called by God (and a Scientist) in the Cloud Forest
Next Post 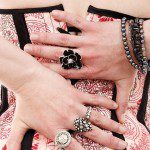