10 Lessons the Church Can Learn From Harry Potter: On the Occasion of His 20th Birthday

10 Lessons the Church Can Learn From Harry Potter: On the Occasion of His 20th Birthday June 26, 2017 Erin Wathen

I was tragically late to the Potter party. 20 years ago (!) when the first book came out, I was a college sophomore with a few other things on my mind than the newest thing in YA fiction. My brother was the target demographic age (12) and told me (many times) that I HAD to read this book! I picked it up a few times and read a chapter here and there. But I was distracted. I didn’t really get into it.

I cannot tell you when I made the transformation from oblivous Muggle to devoted Gryffindor–but it happened, and it was magical. I think I picked up the 3rd book shortly before the 4th released. Then Order of the Phoenix came out the same year I was married–and by then, my (new) husband and I were both prepared to fight to the death for the cause.

In honor of the book that changed how a whole generation of kids thought about books–and made several generations of adults question everything we thought we knew about magic– I believe an ode to all things Harry is in order today. Here are 10 lessons the Church can learn from our favorite magical heroes.

Happy birthday, Harry. I know it’s still a few months until “the 7th month dies,” but to us, you’ll always be a June baby. 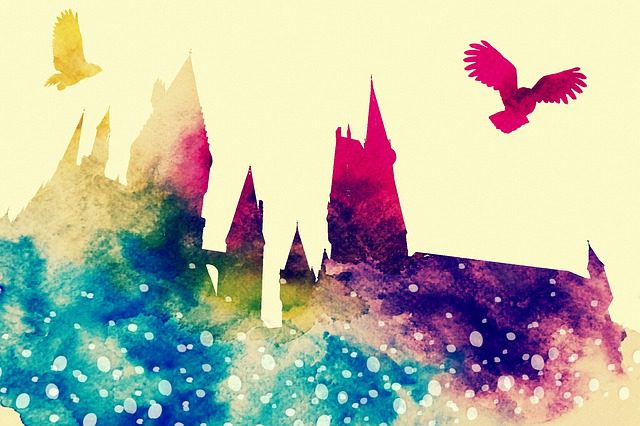 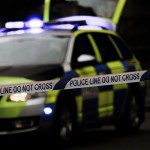 June 15, 2017
Dear Congress, We Are Not All Protected By Armed Security
Next Post 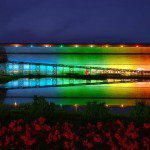 Christians, It's Time to Admit the...
FreedHearts
Related posts from Irreverin