The Church and Trending Homophobia: What Are We Afraid Of?

The Church and Trending Homophobia: What Are We Afraid Of? March 12, 2019 Erin Wathen

Stop me if you’ve heard it: A Catholic school in a suburb of Kansas City (about five minutes from where I lived previously) denied entrance to a KINDERGARTNER because the student’s parents were gay.

The good news is that the community pushback has been tremendous, even from within the school itself. After the priest put out an utterly tone-deaf and oblivious letter that “the child could never possibly reconcile the church’s teachings with what he’s learning at home! This is really the kind thing, people!”, the parents of other students called BS and said we are not here for this, etc. Last I heard, this mess was ongoing. But for the moment, it is purely anecdotal.

As is, meanwhile, the United Methodist Church that continues to shoot itself in the ecclesial foot and commit itself to eternal irrelevance. If you haven’t been following that action … well, you’re probably better off. Let’s just say that while a large segment of the body pushed for inclusion, the denomination as a whole ultimately doubled down on its refusal of gay weddings and ordinations.

It’s not like homophobia in the church is a new thing. But it does seem to be trending right now. Maybe that’s because, with more and more Christians pushing for inclusion and acceptance, the voices of “no” have to be even louder. Which begs the question: what are they afraid of?

I have some theories. Here are four: 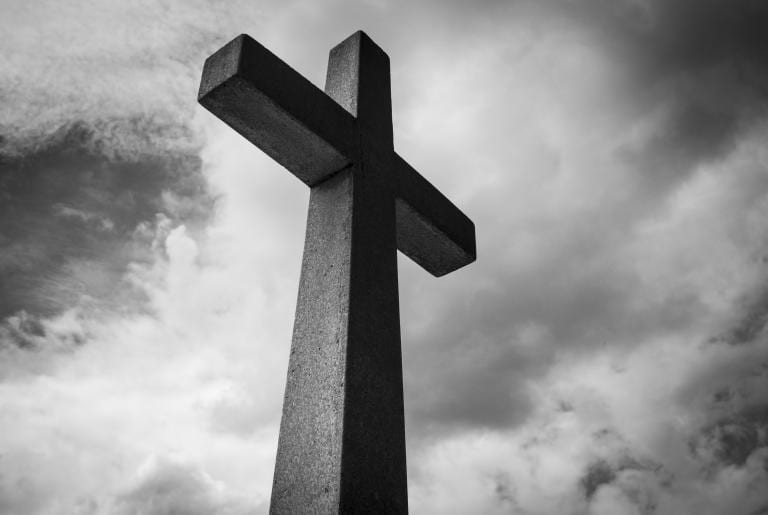 You know, all things considered, I think that last one probably carries the most weight. It is the fear of change itself that keeps our faith so small and scared. When you get right down to it, are ANY of these fears legitimate? No. On the first count—I assure you, God has bigger fish to fry than who is sleeping with whom, and even BIGGER ones to deal with than who is failing to police whose sex life. (If you followed that sentence, you are my people). To the second point, the fear of same-sex attraction being contagious—the very existence of straight women disproves this point. I assure you, if we could all make ourselves lesbians by hanging out with our lesbian friends more, we’d do it. Men are kind of a hassle sometimes, and you know I’m right.

As for number three and the loss of moral authority? LOL. That ship has long since sailed. If the pandemic of clergy sex abuse trials didn’t do it, nothing will.

And to the last thing … well, that fear is the hardest to dispel, because I can’t tell you what the future holds. But I can tell you it holds deep uncertainty, with or without the LGBT crowd in your pews. We might as well invite them with open arms. The very sad truth is … most of them don’t want to be there anyway at this point. And why would they? Who can blame them?

But for the few who do—for the faithful remnant who want to love who they love and still be loved by their church—I pray the rest of us can let go of a few small fears, and embrace the whole Church. As intended by the God in whom there is no fear. 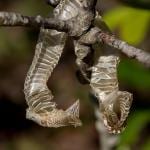 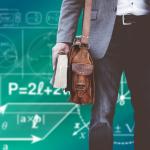 March 13, 2019 If More Teachers Were Men: 7 Things That Would Be Different In Education
Recent Comments
0 | Leave a Comment
Browse Our Archives
get the latest from
Irreverin
Sign up for our newsletter
POPULAR AT PATHEOS Progressive Christian
1

Thanksgiving Day
Thanksgiving Day is controversial. No one should be surprised by it. I...
view all Progressive Christian blogs
What Are Your Thoughts?leave a comment
Copyright 2008-2020, Patheos. All rights reserved.