Barbara Dawson: A Child of God Slaughtered by Medical Capitalism and Our Police State 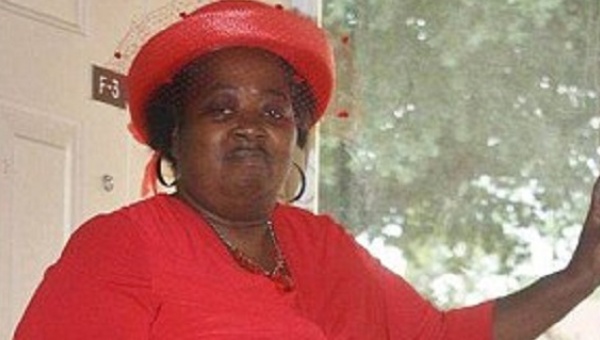 After complaining of stomach pain, Barbara Dawson was rushed to Calhoun Liberty Hospital in Blountstown, Florida. Upon stabilization, the medical staff demanded Dawson leave the premises. Repeatedly, Dawson expressed that she didn’t feel well and begged to stay. The staff then banned her from the hospital and called police. When the Blountstown police officer came into the room, Dawson screamed, “No! No! No!” Despite pleading for further help, Dawson was forced out of the hospital. Throughout the ordeal, Dawson screamed out, “Oh my God, oh my God, oh my God.” Right before the officer tried to force her in the cruiser, Dawson collapsed. The officer thought she was faking and proceeded to threaten her. By the time a doctor finally came out, Dawson was dying. A short time later, Barbara Dawson was dead.

Jesus encountered many Pharisees in his life. Over and over, the Pharisees destroyed lives based on their greed and prejudice. On multiple occasions, Jesus pushed back and in our modern lingo probably declared, “Fuck the Pharisees!”

Barbara Dawson encountered multiple Pharisees on the last night of her life. There was the medical staff and hospital administration at Calhoun Liberty Hospital who slung her into the dirt and left her to die because she was costing the institution too much money. There was the Blountstown police officer that thought an overweight black woman was wasting his time. I believe that Jesus would stand with those who dare resist the evils of medical capitalism and our police state and loudly declare, “Fuck Calhoun Liberty Hospital! Fuck the Blountstown Police!”

January 13, 2016 Dallas Celebrates the White Dr. Martin Luther King, Jr.
Browse Our Archives
get the latest from
Jeff Hood
Sign up for our newsletter
POPULAR AT PATHEOS Progressive Christian
1

Someone Said Again to LeBron James: "Shut Up...
In early 2018, Laura Ingraham, the host of Fox New's "The Ingraham...
view all Progressive Christian blogs
Copyright 2008-2020, Patheos. All rights reserved.